The subsidiary was formed last year to specialize in marketing products through DRTV spots. Its president and CEO, Burl Hechtman, and director of product development, Nicole Ericson, worked together at King World Direct, the DRTV marketing division of King World Productions Inc. before joining Guthy-Renker in April.

Its most notable product launch is a video collection of Bob Hope specials that first rolled out nationally in September. Hechtman said the collection sold “in the millions,” but declined to specify an exact figure. The first collection of videos consisted of the titles “A Bob Hope Christmas” and “Christmas With the Troops,” offered at $19.95. It also offered a $19.95 telemarketed upsell of two more videos from Hope's library of 256 shows. Matrixx Marketing Inc. provided telemarketed services on the campaign, while CPU Inc. was the fulfillment house.

“There's millions of dollars of media out there for it [the collection],” Hechtman said. “It was very successful as a Christmas thing.”

The successful launch of the Christmas videos led the company to package another group of Hope videos, titled “Unrehearsed Antics with the Stars” and “Laughing With the Presidents,” in another TV offer launched last month.

Hechtman said he is considering other celebrity-driven marketing programs for future DRTV offers, not dissimilar to the way GoodTimes Entertainment in New York has packaged Richard Simmons with weight loss videos and Charlton Heston with a video and audio cassette collection about The Bible.

“Each property we take on, we look at it as a business,” Hechtman said. “It's not just a one-shot TV offer. We're going to be going to retail eventually with the Bob Hope stuff and marketing it in every channel possible.”

The company will begin an outbound telemarketing campaign on March 1 and place the video collections in print offers and catalogs.

“Quite frankly, catalogs will be much stronger for next Christmas because we'll have a much stronger program,” Hechtman said. “We're just starting to test print. It's a matter of building a business.”

Its Guthy-Renker Video division is accompanied by a music marketer, Guthy-Renker Music, that launched a compilation last year called “Legendary Autographs.” The compilation consisted of the most popular songs of singers from the 50s and 60s.

In addition to marketing the Hope videos, Guthy-Renker has plans to carry videocassettes of the “Biography” series on A&E Network into retail channels.

“We're going to help them [A&E] market 'Biography' around the world,” Ericson said. “We might do some print advertising, some outbound telemarketing and our own commercial, too.” A&E Network recently aired an episode of “Biography” about Bob Hope that included DRTV offers for videocassette copies of the show.

Hechtman also established a distribution deal with the Fox Network to market videos from its specials, “The World's Scariest Police Chases.” It began testing a TV offer for an uncensored version of the show, complete with footage that was not allowed in broadcast versions. The video package follows similar DRTV campaigns for uncensored versions of the Fox reality drama “Cops” and the ribald talk show hosted by Jerry Springer.

“The test so far looks pretty good and we should be rolling that [the Police Chase videos] out,” Hechtman said. “We're going to do two or three programs with Fox. This is our first one, but we don't know what the next one is going to be yet.”

Hechtman said that Guthy-Renker does not have any kind of exclusivity deal with Fox that would prevent it from marketing video offers for other broadcast networks.

“We're not talking with any other studios,” Hechtman said. “Generally, studios tend not to do any direct marketing or they do it themselves. Fox, which is a pretty progressive network compared to other networks, realized that direct marketing wasn't their area of expertise, even though the shows they produce get top ratings.”

“The first thing we did with Home Depot a private brand called Husky Tools,” Hechtman said. “We had a very successful campaign in the fourth quarter for a torque driver.” He declined to specify the sales figures for the tool.

Though market researchers who follow e-commerce gave an upbeat assessment of online activity over the Thanksgiving weekend, those… 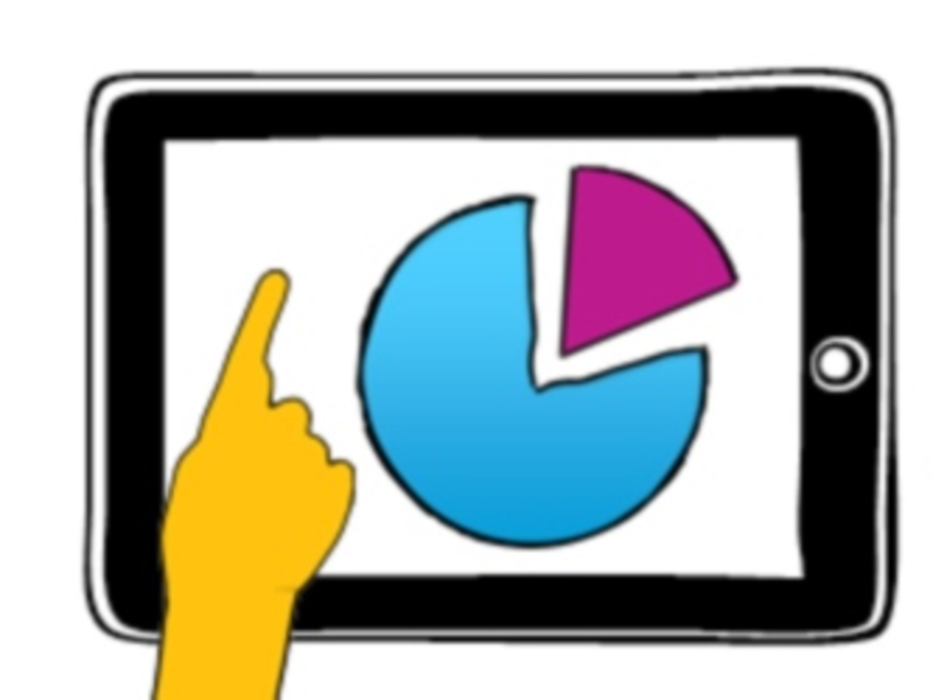 It’s easy to understand some of the typical divides between marketing and sales organizations. Marketing—fully versed in product…