The retail industry’s woes are getting hard not to notice. DMNews reported on Monday about the financial industry’s growing lack of confidence in catalog and multichannel retail operations, forcing some, like BlueSky Brands, to close while others, such as Red Envelope, recently warned that they may have to cease operations. Yesterday, the New York Times had its own report about the growing wave of bankruptcies among retailers, pointing out that while the trend may have started with smaller retail companies like Sharper Image, which recently filed for Chap. 11 bankruptcy protection, it is quickly spreading to larger, national chains such as Linens & Things. Like our story, the NYT report also points to the banks’ contributing role in these bankruptcy filings.
In the Linens & Things example, however, the financiers appears to be willing to work with the retail chain for now. Linens & Things said yesterday that it has delayed a $16.1 million interest payment while it discusses a capital restructuring with creditors that could help it avoid bankruptcy. The retail chain also said its lenders have agreed to delay exercising their right to stop making loans to the company. Linens & Things has blamed the combined effects of the credit crunch, the housing downturn and the slowdown in consumer spending for its financial woes.
What do you think will determine which multichannel merchants will survive this current environment and which ones won’t?

I’m sending one of my sympathetic “tsk-tsk” sounds — combined with a Yiddish-tinged “oy” — out to Toyota,… 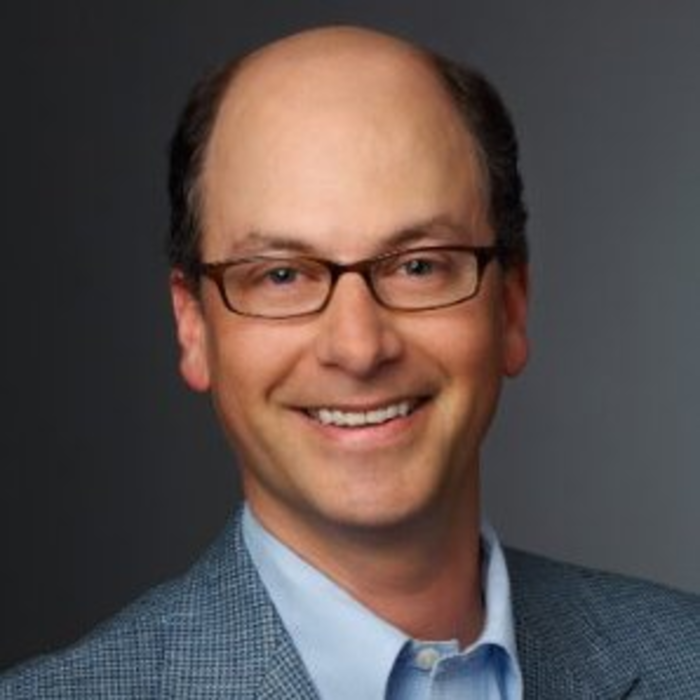 How to Build Your Thought-Leadership Campaign from Scratch 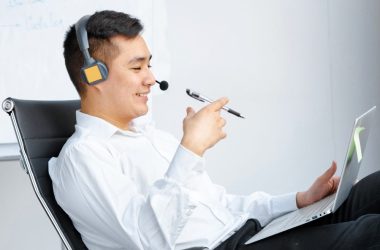