Thirty-three trade groups, teleservices companies and nonprofits filed a petition with the Federal Communications Commission asking it to rule that states have no authority to regulate interstate telemarketing calls.

The petition seeks to overturn state laws that sometimes clash with federal law and that telemarketers say make compliance difficult. Among those pursuing the petition are the American Teleservices Association, the Direct Marketing Association, InfoCision, SITEL Corp., TeleTech Holdings and West Business Services.

The FCC has the power to issue a ruling that would do away with the states' ability to impact telemarketing calls that cross state lines, the petition said. Under the Telephone Consumer Protection Act, Congress sought to establish a uniform national standard for interstate telemarketing laws, but the states have not made an effort to match their laws to federal rules.

The result has been a “morass” of existing telemarketing rules, with many more proposed, the petition said. The petition lists dozens of state laws proposed this year and during the last two years establishing differing rules on no-call lists, exemptions, disclosures, time restrictions, overseas data transfer and abandonment rates.

The FCC previously said it would consider industry claims against state laws that conflict with federal law on a case-by-case basis. The FCC also has said that state laws regulating interstate calls that differ from federal law would “almost certainly” be preempted, but the FCC has yet to act on several petitions asking for preemption of state laws.

The agency's policy of considering state laws on a case-by-case basis is “doomed to fail,” according to the petition. The case-by-case approach is inefficient, requires too many resources and won't provide for uniform telemarketing laws, the petition said.

American Suzuki Motor Corp. has selected Siltanen & Partners as the US advertising agency of record for its… 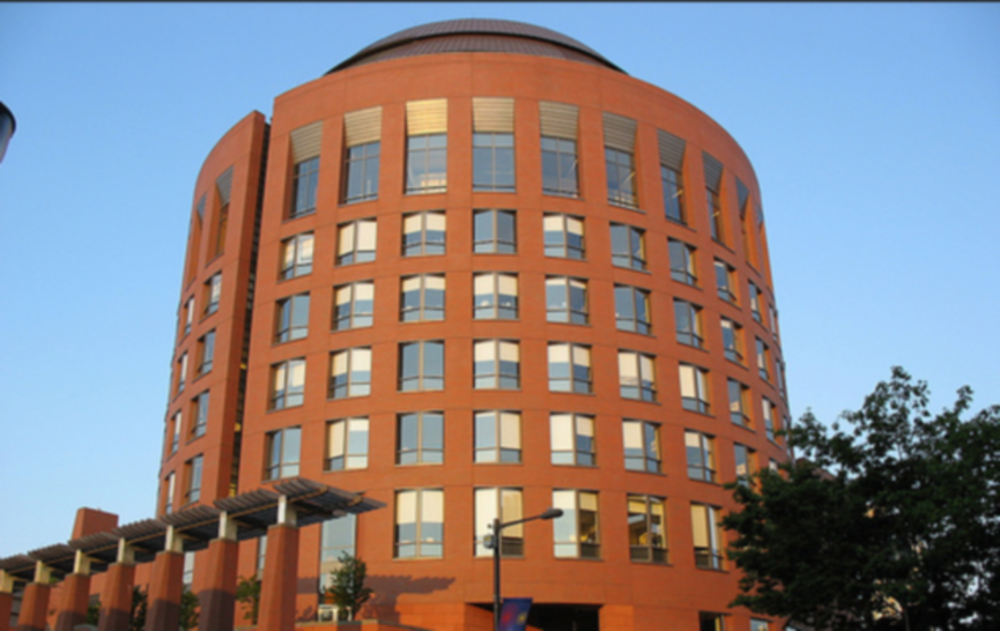 IBM Teams With Wharton on Digital Course for CMOs