The August 24 announcement that Lee Brown, SVP of national sales for Groupon, will step down points to deeper challenges for the company, and the daily deals industry more broadly, according to industry watchers.

Brown’s departure made him the second top sales executive to leave the same week, after top salesperson Jayna Cooke resigned on August 21. It also comes amid questions surrounding the large portion of incremental value coming from the company’s Groupon Goods division, and slumping stock value, which hit an all time low of $4.46 on Friday. The departure of Brown, according to some analysts, furthers the company’s instability.

“To their credit, Groupon present[ed] it more like these sales changes were initiated by Groupon, which makes them seem marginally more in control of their destiny than if it was an employee-initiated departure which would just feed more fuel to the sinking-ship thesis, which is the last thing Groupon needs,” said Sucharita Mulpuru, the lead e-commerce and online shopping analyst for Forrester Research.

Brown has been replaced by Raj Ruparell, who had been working for Groupon for four months overseeing Groupon Goods, a product-based arm of the company that shares similarities with Amazon.com. It is also the company’s fastest-growing business line and now accounts for about 11% of its total revenue.

The elevation of Ruparell may indicate an even greater emphasis on the Groupon Goods segment in future. Though as that division comes under scrutiny, with accusations that it is propping up the company’s less profitable daily deals side, this is likely to present its own set of difficulties. “There are some accounting shenanigans with Groupon Goods which is seemingly bolstering some of the company’s growth but these are all simply more mirrors in the smoke-and-mirrors game that is the daily deals business,” Mulpuru said.

The difficulty Groupon is encountering may be indicative of the daily deals industry more broadly, as the market has gotten saturated for consumers and some merchants have shied away from the level of revenue splits being asked of them, Mulpuru noted.

“Fundamentally, merchants don’t really like daily deals and any decent merchant isn’t going to give Groupon the kind of revenue splits they were claiming they had back in 2010, so daily deals is a super, super tough business to scale now,” said Mulpuru.

Groupon confirmed the moves but declined to comment further.

Be Selective When Using E-Mail

E-mail has presented marketers with an efficient, cost-effective channel for spreading their messages to customers. The channel is…

Why haven’t you automated your PPC search campaign?

Using automation to improve efficiencies in pay per click search campaigns is a no-brainer among seasoned PPC marketers,… 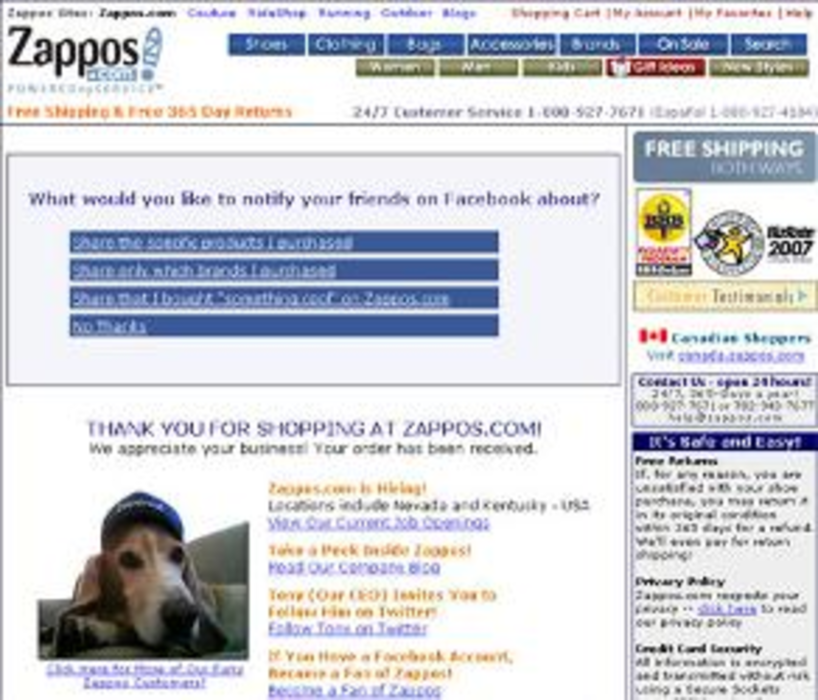