Tesco, which offline focuses on groceries but online offers everything from DVDs to financial services, agreed to pay $22 million for the stock. Safeway still owns 50 percent of the e-commerce venture, which will be branded Safeway.com as of tomorrow.

GroceryWorks.com will officially cease today after recently shutting down its last fulfillment center on June 13. The company ran fulfillment facilities in the Texas cities of Austin, Dallas and Houston. The Web firm will still hold marketing and technology responsibilities.

“This plan has been in the works for a year,” said Gary Fernandes, chairman of GroceryWorks. “We were just waiting for the right time.”

Safeway.com will pick orders straight from among its 1,747 stores.

The stores will implement the in-store order processing software that Tesco has used in England, where it has 300 retail stores to fulfill orders. The firm claims to be profitable by millions of dollars — a stark contrast to U.S. Web grocers that have either gone out of business, partnered with an offline entity or seen their stock prices dwindle to near zero.

Tesco, London, said that it processes 70,000 purchases a week and has 1 million registered customers. The company has been targeting 50 million Web-enabled English households, and now will set its sights on getting a cut of the grocery sales generated by the 150 million existing U.S. Internet-wired households.

Picking online grocery orders in stores has almost become the standard for fulfillment in this industry during the last year. Peapod Inc. and its parent, Dutch food conglomerate Royal Ahold, have used this strategy along the East Coast with reportedly growing success. Supermarket chain Albertson’s Inc. now fulfills Internet orders in Seattle out of its stores after closing its fulfillment center there.

Cash-strapped Webvan is the only Internet grocery standalone still in business that depends on expensive warehouses. Pleasanton, CA-based Safeway could encroach on Webvan’s market share along the West Coast since many of the supermarket chain’s stores are in the region. 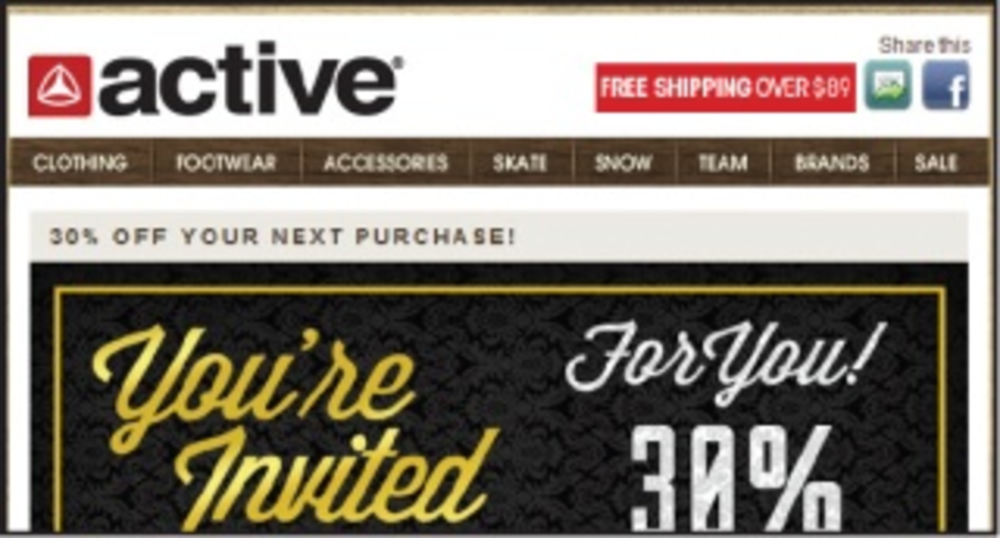