A last-minute telemarketing campaign done to recruit new attendees to the Lightfair International trade show paid off in a number of show registrants and likely will be repeated next year.

Lightfair International, which runs an annual trade show for the lighting products and design industry, decided just over a month before its 2002 show June 2-5 in San Francisco that it wanted to attract registrants from outside its usual base. According to Lightfair, more than 17,000 lighting professionals attend each year and the show attracts more than 1,150 booths.

Full conference packages cost $350 each prior to May 10 and $400 afterward. Cheaper packages were available for those who wished to attend limited sessions or the exhibit hall only.

Lightfair previously had advertised the show only in trade publications and through e-mail blasts, but decided to try telemarketing for the late blitz, said Jeff Johnston, president of Greystone Partners, the Hopewell Junction, NY-based agency asked to conduct the effort.

Greystone's mission was to put together a campaign to prospects rather than the show's in-house database of 70,000 contacts. The agency compiled lists from trade magazines and other sources, eventually settling on a database of 5,000 prospects.

Those targeted were top-level decision-makers at lighting design and engineering firms, Johnston said. Prospects from lighting equipment sales and manufacturing firms were excluded because they made up the bulk of the existing customer base. Furthermore, Greystone had to cross-check its list against Lightfair's database of existing contacts to ensure only new prospects were targeted.

“We had to do a lot of merge and purge quickly to get a quality list,” he said.

The telemarketing campaign, provided by agents at EI Telemarketing, Lowden, IA, began in late April with a round of calls to all prospects in the database. While Greystone would not disclose how many agents worked on the campaign, Johnston said the agents dialed manually rather than use autodialers.

In this first round of calls, 43 percent of prospects agreed to receive a brochure about the show. The brochures were the programs from the show, the only pieces available on such short notice, and they were sent by First-Class mail.

Agents made follow-up calls to see whether the programs had arrived at their destinations and to ask whether the prospect intended to go to the show. Some brochures still had not arrived as much as a week after they were sent, which caused frustration given the short time available to the campaign.

On the second round of calls, 15 percent of those called said they planned to attend the show. Lightfair is still tallying the effect on attendance, but based on the response of this year's campaign the show likely will try a direct marketing campaign again for the 2003 show, Johnston said.

For next year's show, a longer lead time should enable Lightfair to make improvements, such as using a high-impact mail piece instead of just the show program. However, telemarketing likely will remain integral because it increases marketing penetration to the targeted decision-makers.

“You spend more money,” Johnston said. “But the return is so much higher than using the shotgun approach.” 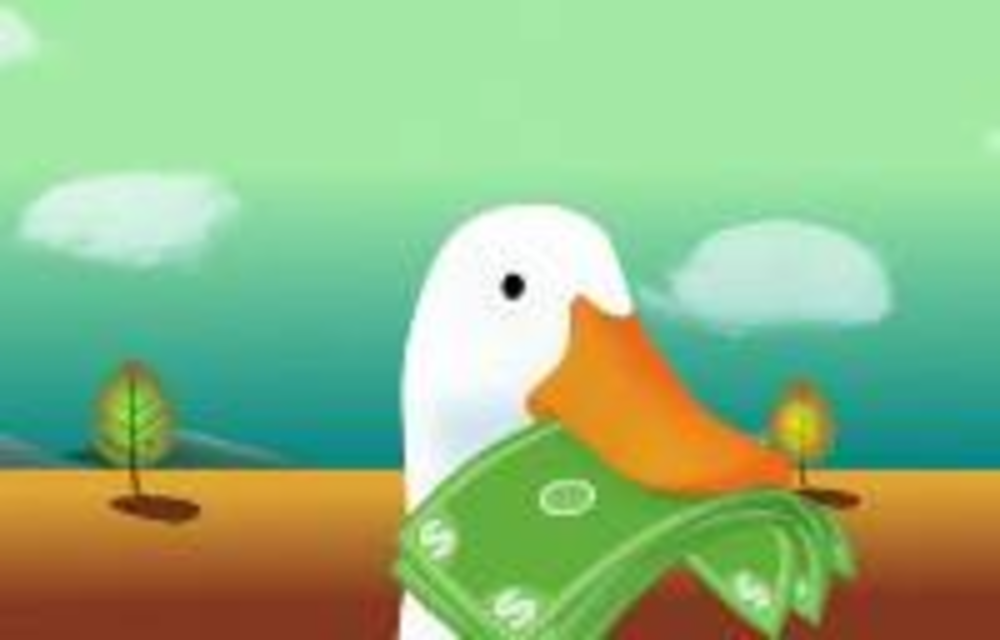 Insurance firm Aflac has launched an interactive Spanish-language campaign, which targets Hispanic consumers in the US. It includes a…