Grey Poupon makes a case for favoritism on Facebook

The scene is imbedded in TV commercial history. In the English countryside, one Rolls Royce pulls up next to another, in which a middle-aged patrician is dining on a roast. A jar of Grey Poupon perches prominently on his backseat dining tray. The gentleman in the first car asks the diner, in a high-toned British accent, “Pardon me, but do you have any Grey Poupon?”  “Of course,” replies the diner, and motions to his chauffeur to drive away.

Since that spot last ran in the1980s, several upscale competitors have joined Kraft Foods’ aspirational mustard in the condiment aisles of American supermarkets, yet consumers still recall Grey Poupon’s aristocratic heritage. Indeed, its awareness level is 97%, according to the brand’s stewards. “Even though we haven’t been advertising, people definitely remember the old ads.They’re ingrained in the popular culture,” says Kraft Foods director of marketing Sara Braun (pictured below).

This week Kraft reprises the theme for a new generation with the launch of a Grey Poupon Facebook page that investigates a visitor’s pedigree before allowing him or her to become a fan. Subtitled “The Society of Good Taste,” the site subjects aspiring members to a vetting of their personal Facebook pages. An algorithm decides whether or not they “cut the mustard” and can join what Kraft is calling “The World’s Most Discerning Facebook Society.”

“There’s a percentage of people who get in the first time, but most don’t. They can reapply, though, and we reward persistence,” says executive creative director Tom Markham of CP+B, Grey Poupon’s agency of record. “Our development team built an algorithm that gives high ratings to things like movies and books mentioned in The New York Times, Ivy League colleges, and top restaurants. It checks for spelling, grammar, and politeness.”

Applicants watch as their pages are scoured and specific posts turn up, such as “43 Friends? Perhaps you should get out more.”  This particular candidate didn’t cut it and was informed, “We have rather bad news for you. You’re in the 10th percentile.”

In devising the page, Braun says the brand team asked, “How can we do it in a way that only Grey Poupon can? Not just everyone can be a friend of Grey Poupon.”

The brand’s target demographic, Braun notes, has not changed much over the years: women and men ages 25 to 54 with an average income of about $80,000. “We’re not doing digital to age the brand down, we’re doing it to make it more relevant,” she says. “When I think of the voice we want to have in our social space, we expect to take that voice beyond just talking about mustard. How can we stand for a certain lifestyle?”

The Grey Poupon brand is not looking to amass likes with the campaign. “We’re looking for a Facebook following that’s a little engaged,” Markham says. “When you go after people who are tasteful and witty, you tend to get influencers.”

The brand’s chosen few could soon be influencing a new traditional media ad campaign for the brand. “This is not a short-term campaign,” he says. “We hope to do something big in the future.” 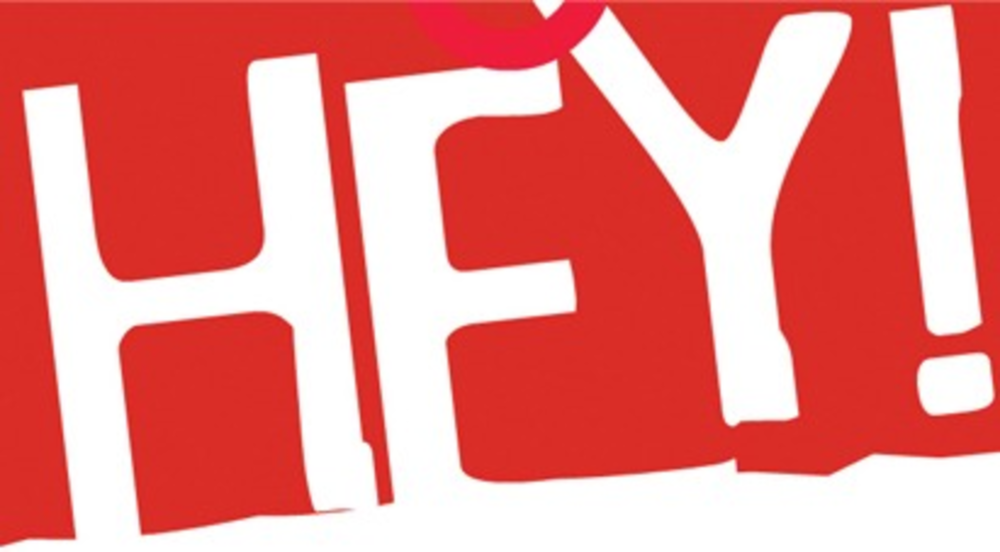 The Interactive Advertising Bureau (IAB) is conducting its first consumer-focused campaign to educate consumers about online privacy. The…