“It will also be a 52 page catalog,” Ken Wolfe, an American former executive at Home Shopping network hired to launch GUS into the niche catalogs market, said.

“Our strategy will remain the same – a catalog with wide array of Disney products, home, decorative and clothing for the whole family including men, women and kids.

“We've evaluated the response to last year's mailing and are very pleased with it. We feel we have a very positive result both in direct mail and in recruitment advertising.”

The strategy, he explained, focused on one and two stage customer acquisitions. Off-the-page ads encouraged people to write or phone for a catalog while up to 24 page free standing inserts allowed readers to order directly.

“That's about half the regular catalog, the exact size is governed by the weight of what they let you insert in the print media.” In any event it was large enough to permit a significant number of direct orders.

“With Disney we experimented with a wide variety of magazines and national press. We cut across a lot of media and used a lot of media. No, we didn't do TV. I'm not ruling it out but right now this is a print campaign.”

Since GUS is the UK's largest mail order company Wolf had a large in-house file to work from and looked at some selected outside lists. 'It's a whole different ball game here,” he noted.

“There is no wide variety of rented lists such as we have in the US. The universe is much more limited so you have to target much more carefully. You can't rent lists from say ten competitive catalogs. They don't exist. Larger catalogers protect what they have.”

As a result, advertising not only sells product but also becomes an important way to acquire customers. “We'll build a Disney customer database over time, as we would for any other cataloger.”

Putting the Disney book together required adapting the merchandise mix to what sells in the UK. Wolfe and his team examined other Disney books on the Japanese and the US market – the GUS catalog is the only Disney book in Europe.

“We did look at the other books to see if we could get any ideas from them. Japan has a different culture so they sell things that we wouldn't sell. And you have to remember that the UK is very different from the US.

“Our process is to look at the Disney merchandise that's on the market and to create what is missing and apply our knowledge of what works in Great Britain.”

As for the people at Disney, “they seem happy as far as I am concerned. It's a good relationship from my perspective. They gave us a franchise for the UK as an independent, and no, products have nothing to do with the theme parks.”

Disney was only one of four catalogs Wolfe tested for GUS last fall. “We're building new businesses and a database of purchasers for each one. All of them are a different proposition.”

Sports Elite is a branded sportswear catalog that specializes in sports footwear. Thomas Burberry is an offshoot of the Burberry brand, which GUS owns, designed for a young, casual clothes market. Style Plus appeals to large size women's apparel.

“All the tests did well and I'm happy to say that I am looking to rolling out all four of them this year.” Plans for doing so are in different stages of discussion.

In addition, GUS bought Innovations, a direct mail company that merchandises a Sharper Image type catalog. It has been around for some time and the purchase “gives us a brand name and an expanded database.”

GUS still makes most of its money from the massive 1,200 page catalogs that are positioned to a somewhat down-market audience ranging from working to middle class consumers.

“The tendency in a lot of special catalogs is a bit more up market,” Wolfe said. Niche markets, he added, mean growing “a special part of the business.” 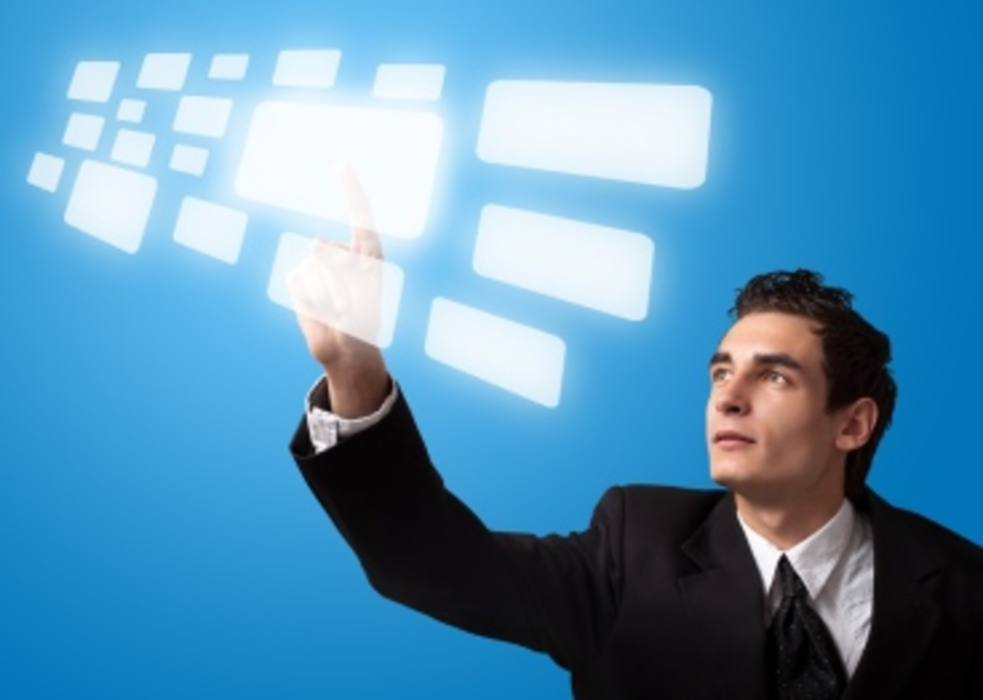 Think the marketing game hasn’t changed enough in the last five years? Well, hold on to your dashboards,…

The Reader's Digest Association, the direct mail and publishing giant, announced a deal yesterday with the William Morris…