With Google's planned launching of an online video service akin to iTunes or Napster in the music industry, several industries will feel the shockwaves.

With many advertisers and marketing industry executives already concerned over the video on demand services offered through most cable operators, the news from Google is further evidence of the need for the entire industry to find new and innovative ways to get their message to consumers.

Traditional television watching patterns have changed dramatically over the last several years as a result of innovations such as TiVo, DVR services and VOD services. Viewers have stopped watching traditional television commercials that has many advertising firms scrambling to come up with more creative ways to market their clients' brands.

Google's announcement of an “online video store,” which will include movies, television programming and sports, can open the floodgates for many content owners (e.g. broadcast stations and cable stations) to jump on the Google bandwagon or create similar opportunities for viewers to access their content.

Both the television and advertising industries have been working feverishly to solve the growing concerns of advertisers who want to pay lower premiums based on the concern that many viewers are skipping past commercials while watching content on alternative viewing platforms.

Revenue derived from subscription services cannot compensate for a loss of advertising revenue. The news by Google adds to these already serious concerns as many viewers may begin to get their primary content from places other than their television screen.

A recent announcement by cable giant Discovery Communications (Discovery Channel, Animal Planet, TLC and others) that it will start offering content through cell phones, as will CBS and other content providers, has further exacerbated the need for more creative marketing and advertising plans.

While various industries reel from this announcement, the marketing and advertising world will need to continue to develop unique and creative ways to get their clients' message to their targeted audiences.

Online advertising is likely to be the biggest beneficiary of these recent developments with many more businesses realizing that the most important demographics are online more than ever. The television platform, magazines and newspapers no longer have the impact they traditionally had being quickly replaced by the Internet.

Google's announcement is the latest in a series of blows to traditional advertising outlets and many observers are holding their collective breath to see where the dollars fall when the dust clears.

eBay has made a mint using the time-honored auction format that forces prices up, and OutletZoo.com hopes another…

It's well established that NASCAR tie-ins can sell carloads of die-cast cars, key chains and uniform jackets. But… 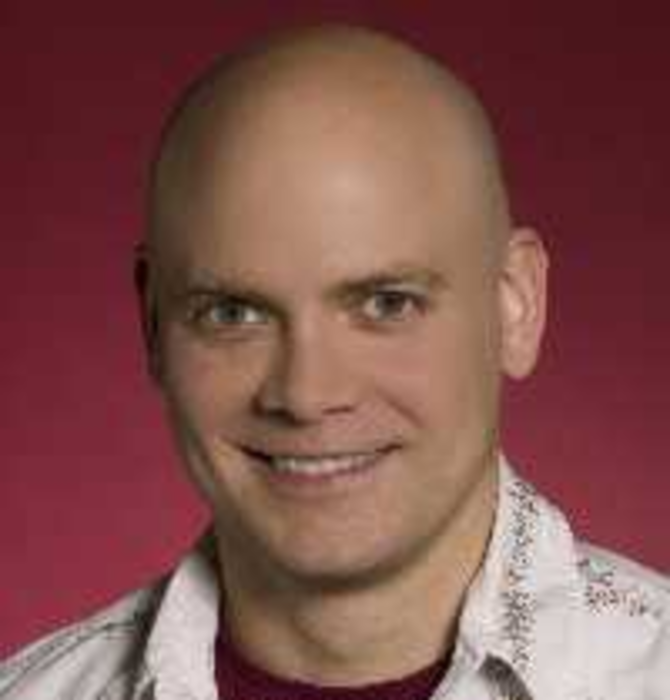