Though it recently launched a new email platform within Google Inbox, Google doesn’t look to be done with Gmail just yet. The company is at the center of viral chatter again this week after officially announcing an Undo Send feature for Gmail.

Though originally released as a beta project in 2009, Undo Send has spent the last six years in Google Labs, Google’s hub for beta projects, and other experimental software.The feature now comes standard for all Gmail email accounts, with custom delay settings that allow emailers up to 30 seconds to un-send emails. Like most things Google does, the announcement of Undo Send excited the Web, from the throngs of tweeters to the New York Times.

In addition to that, Google added to the Taylor Swift-Apple Music narrative Tuesday by launching a free, ad-based extension of its Google Music service. The free streaming offering is the latest in the tech world’s arms race of digital music and lands a full week before Apple Music’s launch. 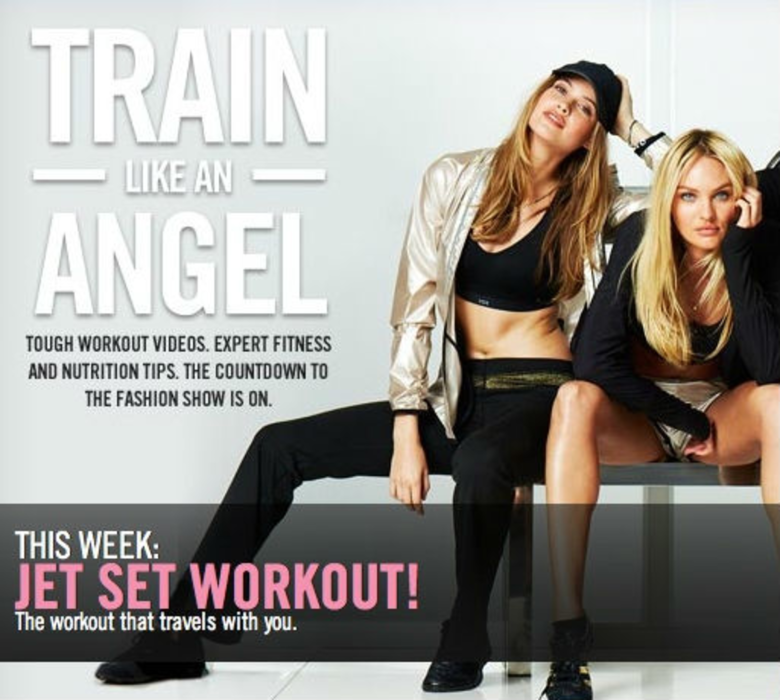 Victoria’s Secret wants to help it customers get the body of an Angel. With the help of Iris…