Google has agreed to pay $17 million to 37 states to settle a suit over its unauthorized placement of cookies on computers using Apple Safari web browser in 2011 and 2012.

Safari is set by default to block third-party cookies, including those set by Google’s DoubleClick advertising platform. But from June 2011 through early 2012, Google circumvented the Safari privacy settings without the consent or knowledge of consumers. The company disabled its coding in February of 2012 when word about its Safari tracking was revealed on the Internet.

In addition to the cash settlement, Google agreed to:

“By tracking millions of people without their knowledge, Google violated not only their privacy, but also their trust,” says New York Attorney General Schneiderman, whose state collected $900,000 in the settlement. “We must give consumers the reassurance that they can browse the Internet safely and securely.” 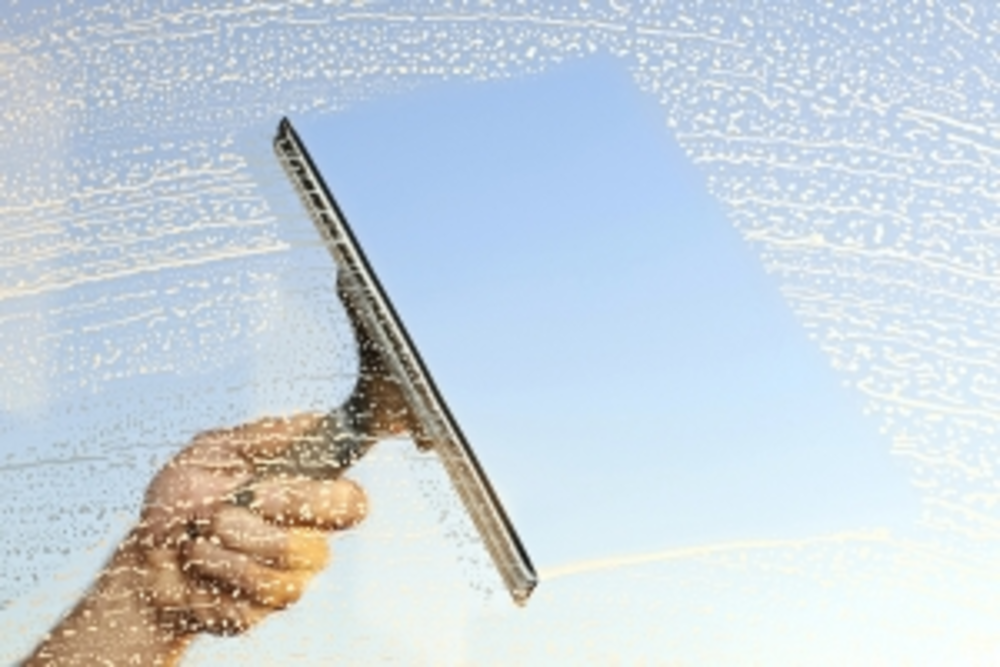 Deliverability long has been a concern for email marketers. It’s that concern that fuels marketers’ ongoing conversation over…

Accenture Teams Up With Salesforce