Google Customer Surveys prompts a users to answer a question before accessing gated content. Google then analyzes the answer.

“On the business side, this is giving business owners of all sizes a new, easy, affordable way to find out what their customers want and use quantitative research to make data-driven decisions,” Faville said in an email.

“Screening questions allow you to screen respondents to ensure that they are in your target audience,” she said. Google asks an initial question, such as whether the user is a dog owner. Based on the response, Google then sends a follow-up question, the answer to which will be analyzed by the company.

Up to two questions can appear in each pop-up, Faville said, and cost $.10 per response for a general internet audience or $.50 per response for a targeted audience. Publishers of the sites on which surveys appear also get paid by Google. They receive $.05 per survey response.

“For custom audiences, such as dog owners or people who play golf, you can use screening questions which allow you to screen respondents,” Faville said.

Part of the appeal, the company said on its site, is the ability to see organized and analyzed results in real-time. Consequently, decisions based on the data can be made more quickly than with traditional surveys or market research. 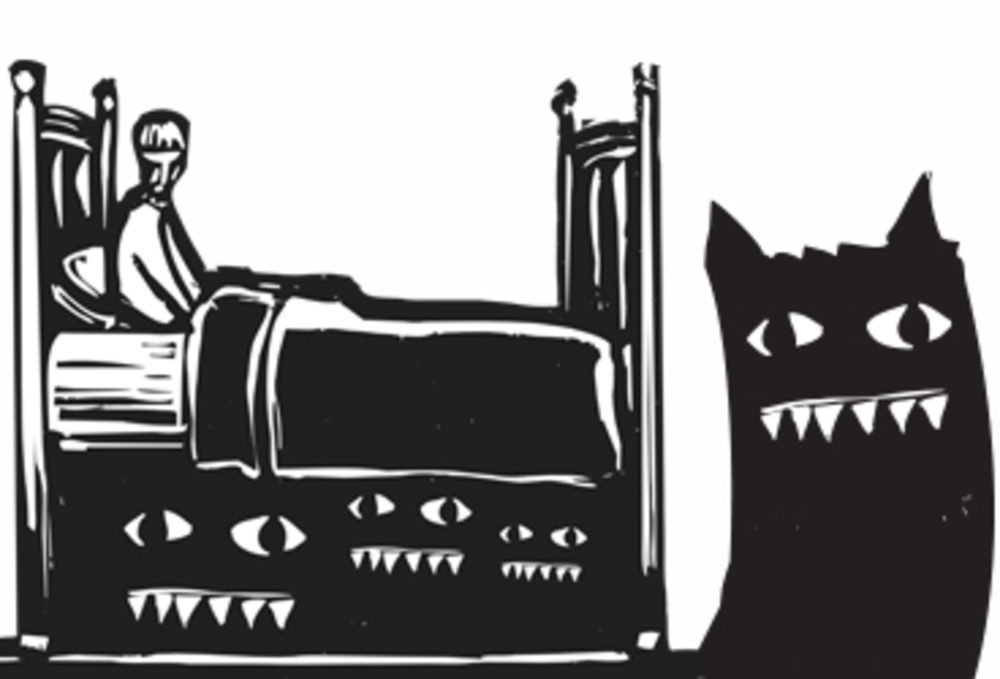