Apparently it’s weird for Google to launch a campaign heavy on print and out-of-home advertising. Given that the campaign spotlights online privacy, I think it’s weird that people find the campaign’s chosen channels weird.

I may be stereotyping, but I imagine it’s easier to reach privacy-unsavvy consumers through print ads than display. Nothing controversial there; if you’re promoting a new brand of tapioca pudding, would you run TV spots during 60 Minutes or Gossip Girl? Add to the fact that this is a full-spray brand campaign. According to AP, publications featuring the print ads include The New York Times, The Wall Street Journal, USA Today (!) and Time (!!), and billboards will appear throughout New York’s and D.C.’s subway systems.

(Yes, the campaign also features online advertising, but I doubt that accounts for the bulk of the “tens of millions” of dollars Google’s dropping on the campaign, as the AP reported.)

In a company blog post, Alma Whitten, director of privacy, product and engineering at Google, described the campaign as “focused on making the web a safer, more comfortable place.” That sounds so nice, as though she were wearing a Snuggie while writing it. The campaign’s centerpiece is a dedicated landing page that portals into sections on how consumers can be more secure online, how consumers’ data is collected online, how Google collects and uses consumer data and how consumers can manage their data.

The site is very consumer-friendly, which also means it’s pretty sanitized. Google could easily be criticized for dumbing down online privacy to more easily spoon-feed the ignorant masses, but that’s a bit extreme. However it’s also extreme to call the site comprehensive. The site was written for Goldilocks; again, this is a brand campaign aimed to educate as many consumers as possible.

No matter, Jeff Chester, executive director of the privacy group Center for Digital Democracy, still came down hard on the campaign, telling the AP it is “really just a PR offensive to help dim the increased scrutiny of Google’s privacy practices.” Well, yeah. It’s been less than a year since the FTC slapped Google with a mandated privacy program to be audited biannually after the government agency charged that Google violated consumers’ privacy with the February 2010 launch of Google Buzz. Google’s also staring at an antitrust investigation, the flames of which the company continues to fan.

To be surprised at Google for launching a broad-reaching campaign touting its privacy is weird. I wouldn’t expect them to pull a Domino’s and market their shortcomings. And it’s not like Google’s the only one trying to get ahead of its privacy issues. Less than a month after Facebook settled with the FTC over alleged privacy violations, the social network directed users to a landing page that described its advertising practices and addressed whether Facebook sells consumers’ personal information (Facebook claims it doesn’t).

What I find most surprising about Google’s and Facebook’s recent privacy initiatives is that they highlight the advertising industry’s struggle to get ahead of the privacy issue. The Digital Advertising Alliance (DAA) has still yet to launch a consumer-facing campaign around online behavioral advertising, despite DAA managing director Peter Kosmala telling me in June that the campaign was planned for last fall.

Hopefully that campaign will roll out sometime this year, and the sooner the better. I still stand by my assertion that all it would take is a 60 Minutes segment or Time cover story for the issue to be ripped wholly from the industry’s hands (or Congress ending its turf battles and consolidating the online privacy bills introduced last year). Another nightmare scenario is a presidential or high-profile Congressional candidate deciding to make online privacy a pet issue. If it gets to that point, I would doubt even a SOPA-level response from the industry would fix things, or at least I’d be surprised if it did.

I’ve been receiving credit card offers for the past five years. Since I already had one and had… 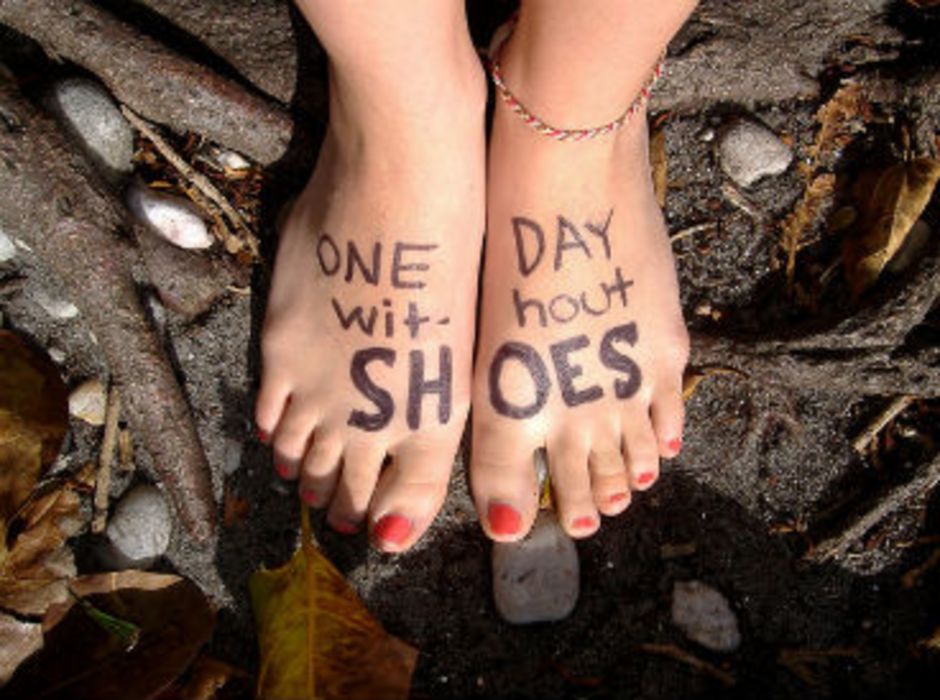 The Atlantic‘s Daniel Indiviglio reacted to the US Postal Service’s November 16 announcement that it lost $3.8 billion…