Google seems to have a knack for producing emotive, spontaneous, and intensely viral marketing moments; a talent the tech titan flaunted Tuesday with the silent inclusion of a Pac-Man mode in its Google Maps property, not unlike what the company did last year with Maps and Pokemon.

On the surface, Google’s latest April Fools gag stands as a successful co-opting of an event, and an impressive feat of viral positivity.

Shut the front door. Googlemaps let you play Pacman. If there is 1 thing I love, it’s a good game. @googlemaps you’re playing to my heart.

The virtual streets of Google Maps are being transformed into Pac Man video game for April Fool’s Day.

I wonder if Google Maps is tracking which are the most difficult neighborhoods to play Pac-Man in are?

Pac-Man Google Maps has officially shut our office down #ProductivityAtitsFinest

A more nuanced inspection of Google’s latest piece of virality shows the latent potential of gamification as a marketing tactic when infused with highly emotional connectors such as nostalgia or novelty.

Right this moment, Google Maps is demonstrating the importance of gamification as a marketing strategy. Skeptics, stand aside and feel icky. 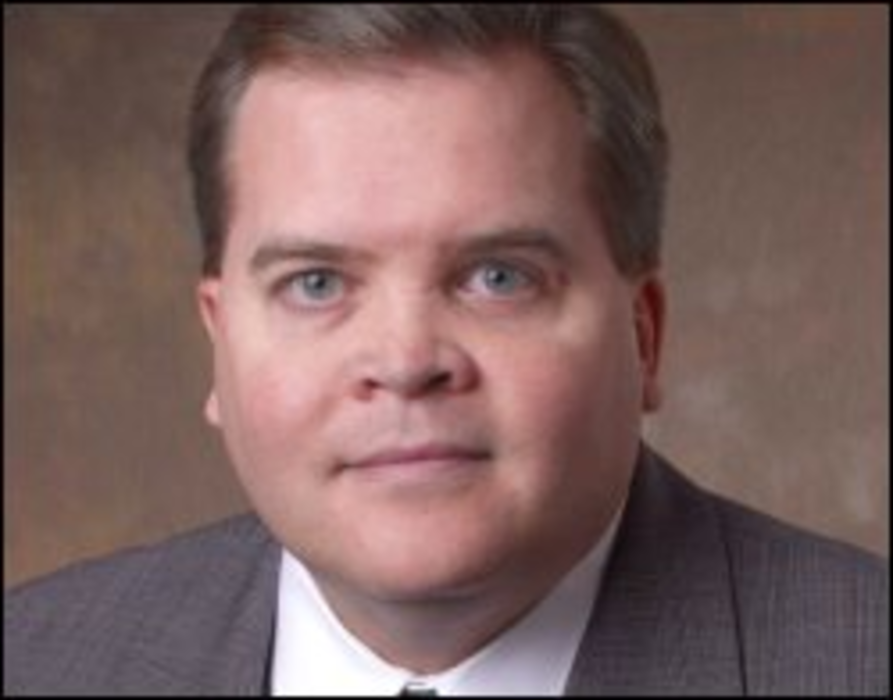 When you close your eyes and think about “healthcare marketing” what comes to mind? Overproduced commercials? Glossy print…

On Tuesday, Google revealed a new browser add-on that will allow web users to block its Google Analytics…