Late last month, the long-awaited Google Android G1 phone went on sale. T-Mobile is selling the phones, and Motorola is running the Google software on its devices — it also has plans for its own social networking phone.

Many marketers are discussing what this development means for mobile mar­keting. But is the Google Android so revo­lutionary to a world that has already seen two versions of the iPhone? Perhaps it just helps stimulate the market with some healthy competition, said Eswar Priyadar­shan, CTO of Quattro Wireless.

“While Apple’s iPhone certainly revo­lutionized the way that consumers con­sume mobile media, the Google phone may bring this to a wider audience, and this has advertisers excited,” he said. “It represents an open counter to Apple’s iPhone, which is a more proprietary and high-end tool, whereas Google is playing the role of Microsoft with the more mass-market approach.”

Like the iPhone, Google’s new phone offers an open source platform in which developers can create their own appli­cations. This also means inserting ads directly into the phone’s applications, so a consumer does not have to be online to interact with advertising.

“What Google is establishing is a way in which to inject targeted advertisements into the phone,” said David Aviv, VP of advanced services at Radware.

“What is going to be cool about it is that the ads can be completely within the application,” added Priyadarshan. “And then we will have the option of application vs. just browser-based advertising.”

For example, if you are playing a poker application on the phone, a banner ad can run within that poker application, without having to click back to a Web site. These ads can be sold on a cost per thousand basis and can be updated and targeted based on how a consumer clicks through.

The G1 also has the potential for mobile marketers to send basic text ads.

“We know that the new phones are going to make searching easier, but the reality will continue to be that users are looking for something radically simple to help search,” said Susan Marshall, VP of marketing at ChaCha. “It is hard for an algorithm to look for intent.”

To address this end of the market, Cha­Cha has released a new SMS platform that will let consumers ask direct ques­tions to their operators via text, which are then answered with ads. 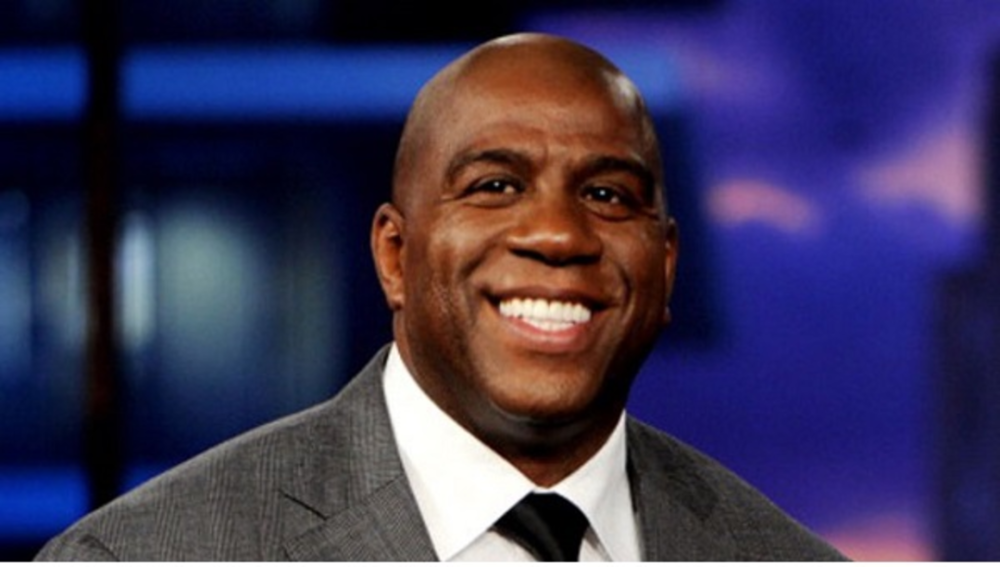 With myriad events, town hall meetings, and information sessions at DMA2014 came a wealth of knowledge this…

How BTB and Consumer DM Differ

After a quarter century in business-to-business marketing, I think I’ve finally figured out an accurate, authoritative answer to…

Some Printers Still Casting Wary Eye at the Web