In the end, it was eBay’s party and Google, despite repeated tries, couldn’t get an invite.

Last week, the annual customer event for the eBay community, eBay Live, was held in Boston. Google Checkout, which has been banned from eBay as a payment method, was turned away from being an exhibitor at the event, according to Google. Not wanting to miss an opportunity to meet with eBay users, Google Checkout announced early last week that it would hold a “Let Freedom Ring” party on the opening night of eBay Live.

According to several reports, eBay soon cancelled all purchases of Google AdWords. Not long after that, Google Checkout, Mountain View, CA, dropped its plans for a party.

“EBay Live attendees have plenty of activities to keep them busy this week in Boston, and we did not want to detract from that activity,” wrote Tom Oliveri, head of marketing at Google Checkout on the blog on June 13. “After speaking with officials at eBay, we at Google agreed that it was better for us not to feature this event during the eBay Live conference.”

The conflict has been going on since last year, when eBay, San Jose, CA, added Google Checkout to its list of prohibited payment methods soon after Checkout was launched. It has spilled over into the eBay community as well with several class action lawsuits claiming that eBay’s policy of restricting payment methods is anti-competitive.

“We have an accepted payment policy that evaluates payment forms to ensure that both our buyers and sellers have a good experience when they shop and sell on eBay,” said eBay spokeswoman Catherine England.

Some of the reasons a payment method may not make the ‘accepted’ list include the lack of a track record, concerns over data collection and privacy and not having systems in place to protect users from fraud.

Google Checkout has already been adopted by almost 25 percent of the top 500 U.S. retailers and billions of dollars of sales will be funneled through the system this year, said Benjamin Ling, head of the Google division.

There are many reasons sellers would like to see Google Checkout added as a payment method on eBay, including the fact that user choice is good for buyers, Google Checkout offers charge-back protection for sellers and 100-percent fraud-liability protection to consumers, Mr. Ling said.

It is remarkable how business-to-business has become the darling of the Internet business world. Scores of desperate dot-coms… 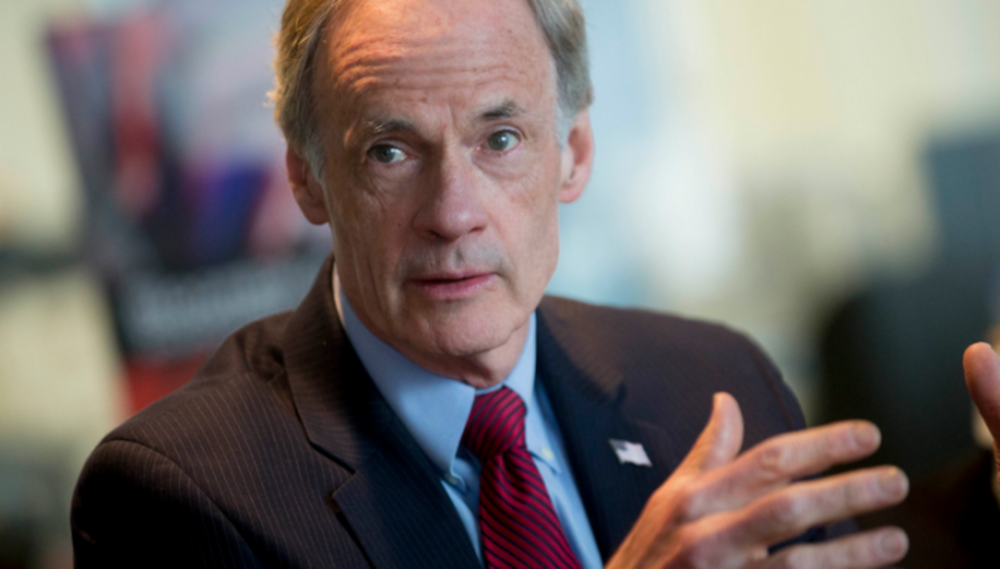