Google has been forced to make a series of changes to its social networking service Google Buzz after it was slammed for breaching the privacy of Internet users by exposing their personal details to the world.

Based around Gmail, Google launched Buzz on February 9 in an effort to carve out a slice of the social networking space and take on rivals Facebook and Twitter.

The storm of online complaints and comments about Google Buzz came as Google released figures saying that in the first two days since it launched, tens of millions of people had taken a look at what its new social media site has to offer.

It said over 9 million Google Buzz posts and comments had been made as well as over 200 posts per minute from mobile phones around the world.

At the center of the Google Buzz privacy debate is the way that Google automatically builds social networks on Buzz based on the people in a Gmail user’s e-mail account, and then by default makes these contacts public.

Those with access to Buzz complained that Google had made it difficult to change privacy settings regarding the users they are following. The setting was initially tucked away in Google Profile Settings.

In a blog post, Google admitted it had received “plenty of feature requests and some direct feedback” that in particular touched on concerns about contacts being made public on the Web without their knowledge and lack of control over the way users were followed by others.

Google posted: “We heard from people that the checkbox for choosing not to display this information was too hard to find, and based on this feedback, we’ve changed the notice to make it very clear. We will roll these changes out to all Gmail users later today.”

Google said it would allow people to easily block people who start following them by adding a block option, similar to that available on Twitter.

Google said: “We designed Buzz to make it easy to connect with others and have conversations about things that interest you, and it’s great to see millions of you doing this already. It’s still early, and we have a long list of improvements on the way.” 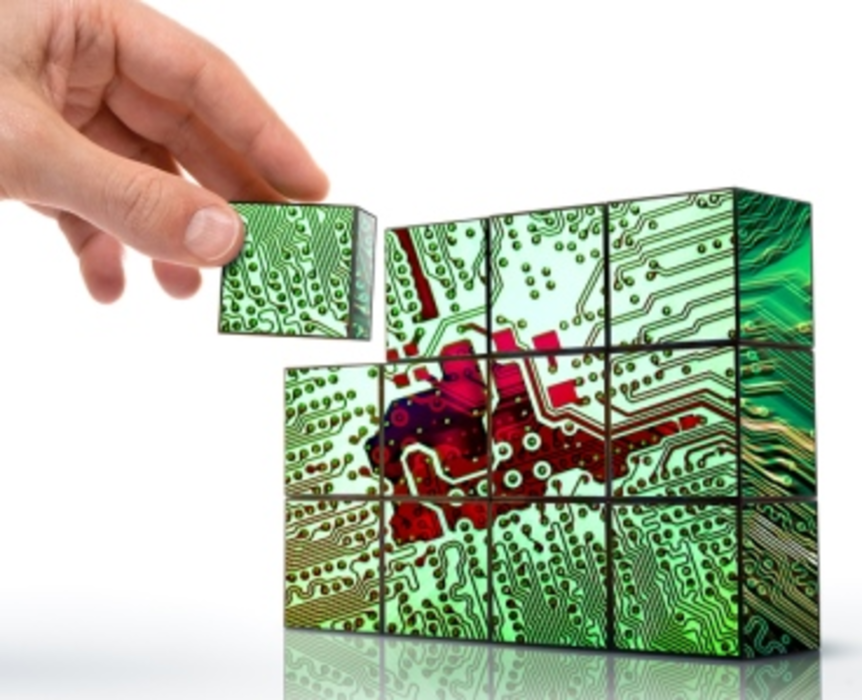 Zeta Interactive today introduced what it calls a “cross-channel, cross-lifecycle” marketing automation platform that merges the capabilities of…