Indeed, this Black Friday marked the first year that smartphones generated more sales than tablets, according to a new study from Episerver. Its “Mobile Commerce Report 2015” consists of five commissioned independent surveys of 5,300 consumers from the U.S., U.K., Benelux, the Nordics, and Australia.The research shows that speed and convenience is a major reason for the change, with some respondents even going as far as to say they’ll venture directly to a competitor if a mobile site doesn’t work. Based on customer expectations and what consumers look for in a mobile site, the report also lists the top 20 retailers from each region.

State of the global mobile market
Tablet use has ballooned in 2015, with 68% of Americans owning at least one tablet device. Despite this rapid growth, the U.S. actually remains behind Australia and most of Europe when it comes to tablet adoption. Even so, U.S. consumers are just as likely to make a purchase via their tablet (81%) as they are from their smartphones (81%).

Apple has staked its claim on the U.S. market, as 47% of tablet users own an iPad. This trend is common in the UK and Australia as well, with iPads representing more than 40% of the entire tablet market. Benelux and the Nordics, however, both favor Android tablets—but only by 5%.

With regards to specific promotional tactics, consumers in the U.S, U.K., and Australia all enjoy email offers, while the Nordics consumers were more likely than other regions to respond to SMS promotions. QR codes and NFC touchpoints had the least impact across all regions.

Where
U.S. consumers are most likely to access mobile websites from their home; 68% of American respondents ranked it as the number one place they most commonly browse from their smartphone. This number was even higher for U.S. tablet owners, with only 17% of respondents saying they most use their tablet outside of their homes.

These are just some of the reasons marketers and retailers need to implement an integrated mobile strategy.

“Retailers must take a mobile-first approach to commerce, with consumers increasingly shunning their laptops and home computers to shop on smartphones and tablets instead, and as more than 50% of U.S. online adults access interactive content on their phones at least daily,” said Bob Egner, VP of Product Marketing for Episerver, in a release. “Our research underscores that to deliver on a seamless, integrated omnichannel approach, marketers must align user experience with device capabilities. They should look to create unified experiences across all platforms, but must play to the specific strengths of each device or platform.”

Benelux and the Nordics are more likely to browse on public transportation. As with the British, Australian consumers conduct a significant portion of their mobile browsing while out shopping.

Customer expectations
When the question of which features they expect from a retailer’s mobile site, American consumers were most interested in the inclusion of user reviews, an easy way to communicate with customer service, and responsive Web design. Of all the demographics, Americans were more likely than other regions to also expect wish-list functionality and location-based mapping features.

Around the rest of the globe, consumers typically expect user reviews and direct customer service. However, unlike other regions, British customers were particularly interested in the inclusion of in-store collection services.

Frustrations
When it comes to frustrations, all five regions cite slow load times as the biggest annoyance. U.K. and U.S. consumers were also particularly concerned by the amount of information that retailers request; Benelux and Nordic respondents were frustrated by a general lack of responsive design.

Addressing these frustrations is imperative for retailers, as 63% of U.S. consumers say  they’ll abandon a site if it’s too difficult to access, and 22% of respondents claim that if a site doesn’t work they’ll go straight to a competitor to find an alternative.

Performance
When compared to benchmarks of the other five regions, American retailers scored high for the quality of their mobile app across Android and iPhone devices. Unfortunately, the U.S. dropped drastically when it comes to Android tablet apps, with few retailers developing a dedicated tablet app. The report surmised that this is most likely due to Apple’s dominance within the U.S. tablet market—causing many retailers to focus their efforts on iPad apps.

Here, the top-performing brands, based on how well their mobile websites, tablet applications, iPhone and Android apps, and current functionality aligned with consumer expectations.

“Creating exceptional omnichannel experiences is as much about leveraging the right technologies as it is about taking the right approach,” Egner said in the release. “The key to success is tight integration between mobile, point-of-sale (POS), customer data, content management, and eCommerce platforms to support a consistent brand experience. It’s about more than just connecting multiple platforms, it’s about building a fully integrated marketing ecosystem that supports consumers in their journey across channels.” 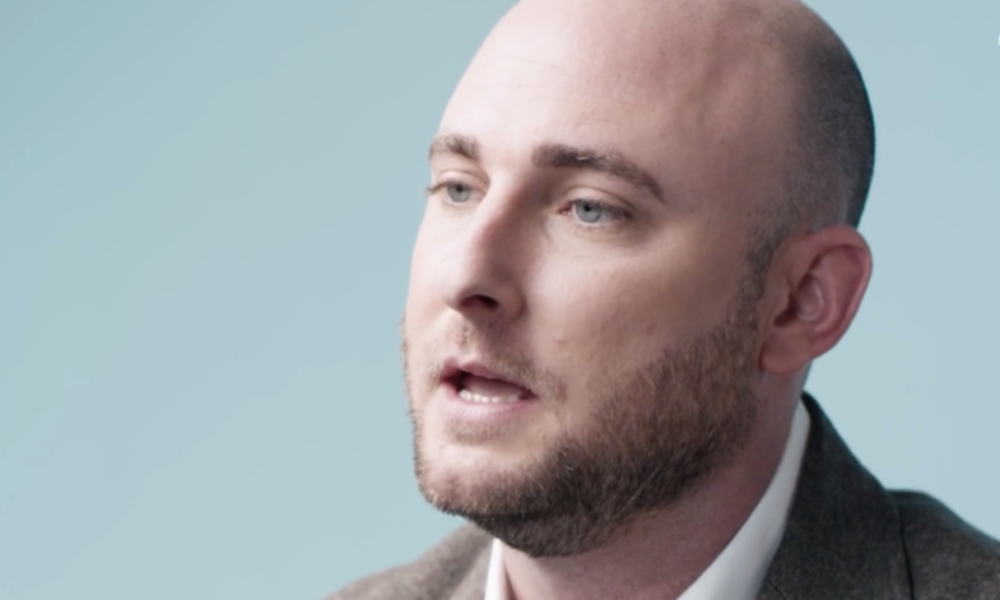 Advertising — What It Takes I have a fairly broad definition of what I believe advertising is. To…

U.S. Rep Tom Bliley (R-VA) this week called for the creation of a joint federal-state task force to…