e-commerce applications. Chief executive G. Richard Wagoner said as many as 80 percent of its new cars could be custom ordered online by 2003. GM has hired more than 200 e-commerce specialists the last four years to help make their e-commerce dreams come true. Features in GM vehicles also will reflect the company’s technology focus as digital radio by satellite and e-mail capabilities are in the works. Its OnStar wireless communications system has been a major success, according to Wagoner. GM expects to have 4 million OnStar subscribers by 2003.

E-mail is dead. You don’t have to look too far back to find this bold statement issued by… 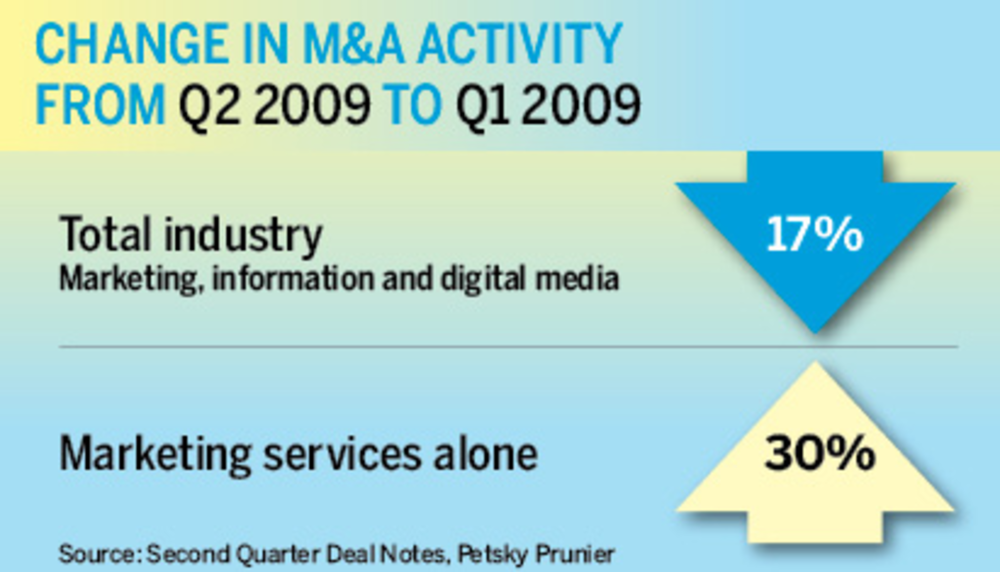 The number of mergers and acquisitions taking place among direct marketing-related firms is down overall, but the marketing…