Apparently, standardizing a mailing list of names from Tokyo or Russia is tougher than tracking Earth’s weather patterns.

Leonid C. Garder, co-founder of global data processing service bureau Global-Z, previously was a research associate at Columbia University, where he and others collaborated with NASA to develop a global climate model. Several years later, when Mr. Garder and his son Dimitri decided to develop software to validate addresses worldwide, they were told by people in the industry that it couldn’t be done.

“When we started hitting the marketplace [in the late 1990s], a lot of direct marketing companies were interested in expanding internationally,” said Dimitri Garder, Global-Z co-founder and director of operations. The U.S. market was saturated, response rates had declined and companies already marketing overseas were having success.

Global-Z, Bennington, VT, develops address-processing solutions. Its address-hygiene solution determines the accuracy of an address and whether it is correctable. It corrects and formats addresses to the requirements of each country’s postal system.

For example, the company’s proprietary software recognizes that “Wien” is how Austrians spell “Vienna.” Users also may type in what they think is a postal code, and the software will determine whether it is a valid code and, if so, give a list of cities, streets and building numbers for that code. It can perform these services in languages including those local for Japan, South Korea, Taiwan, Russia and Greece. The company also offers merge/purge and database management.

The benefits are improved mail delivery, lower costs due to fewer undeliverable returns, the ability to presort mail in order to obtain lower postage rates, the ability to analyze data down to a localized area and image enhancement for the marketer.

For example, American Power Conversion, West Kingston, RI, generates marketing data from various sources worldwide but had no centralized database for direct marketing. The manufacturer of AC and DC backup power products hired Global-Z to consolidate its data, standardize and correct it and convert it to a common data encoding.

The company’s direct marketing now “can be set up faster, and the use of clean addresses will limit the number of undeliverables,” said Pieter Bos, EMEA customer information analyst for American Power Conversion. “The number of times an address is used as well as the type of activity and the recency are tracked so that we can focus better and thus limit the cost per activity.”

There’s also the benefit of addressing “all our contacts with the respect they deserve,” Mr. Bos said, noting that the recipient of a mail piece with an incorrect address often forms a negative impression of the sender.

“International companies with marketing users all over the globe have historically stored customer data in whatever way the local user did it, which means different systems, different formats and different encoding,” Dimitri Garder said. “Now there’s an order from corporate headquarters to centralize the data in order to synchronize the marketing efforts,” which can pose a challenge because corruption can occur when data are moved from one computer system to another.

“Historically, European companies haven’t done much marketing outside their borders,” he said. “Today, there is more and more global activity coming out of Europe,” much of it in business to business.

U.S. marketers are shifting from global marketing to “selective local marketing,” Dimitri Garder said. “When we started, many companies were mailing to every market they could in English. As response rates have dropped, they are marketing more aggressively in one to three markets.”

About 30 percent of Global-Z’s business is with catalogers, 30 percent in publishing and 20 percent with high tech.

Global-Z’s accuracy rate doesn’t differ from any database marketing, Dimitri Garder said: “If you put garbage in, you get garbage out.” 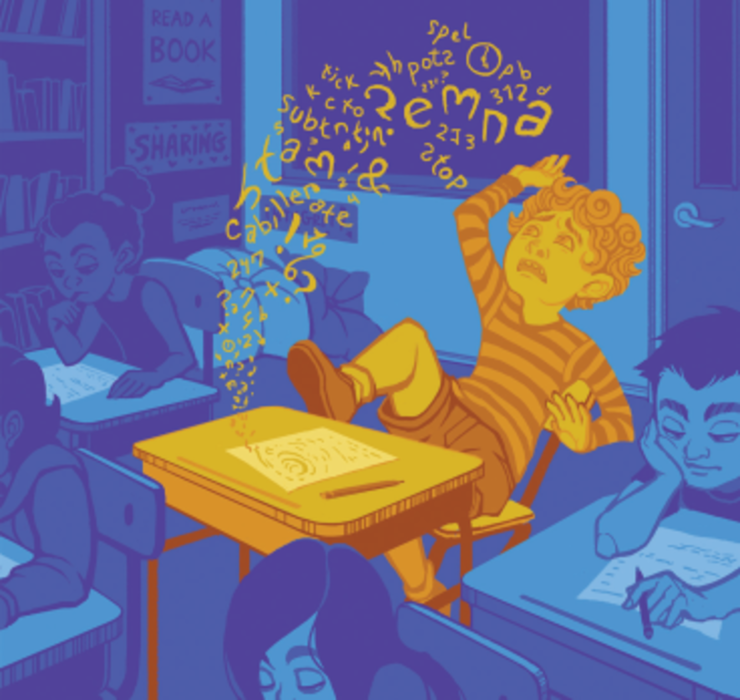 Nonprofit calls meeting of Internet giants to reach accord on privacy