The decision by Microcast to handle the Webcasting of a high-profile murder trial for a Las Vegas television station at no charge has resulted in a 20 percent jump in unique visitors to the site since the trial began April 19.

The trial, which is Webcast Monday through Friday, 9:30 a.m. to 5:30 p.m. PST, is of two people accused of murdering Las Vegas casino mogul and socialite Ted Binion.

“We decided to do this for free in order to prepare for future partnerships and show KVBC the type of services we deliver, and of course also to get our name out associated with a high-profile event,” said Paul Nash, chairman/CEO of Microcast, New York.

Microcast usually surrounds or inserts advertisements into a Webcast stream, but neither Microcast nor absence of the television station is selling ads for the trial because of possible legal ramifications and the scripted commercial breaks. Microcast is filling available banner space.

“When the advertising is in place, we don’t normally charge for any of our services,” said Nash. “Since we are doing this as a promotion for ourselves, we are really the advertiser. We are showing KVBC and the world that you can make money without even putting the ads with it through simply driving people to the site. When Web sites like this start enabling video, traffic can increase by three to four times of what it was.”

Tami J. Miller, director of Internet development at Sunbelt Communications, the parent company of KVBC, said an important part of using Microcast’s services was that they could stream the trial straight from their site, keeping viewers there for more information and increasing banner clicks.

“I pushed management hard for this Webcast and we feel that we are beginning a trend,” said Miller. “It opens up a second channel for us. People are excited about it. Our online presence is 24/7, and people can tune in or tune out as we stick with our regular television programming.”

KVBC is using the television station to send people to the Web through recaps during its regularly scheduled news, commercials advertising the trial and news flashes that pre-empt regular programming.

Miller believes the Webcasts are so successful because people are “using the Internet like a radio at work. The general trend from speaking with viewers seems to be that they keep it on and check it once in a while to see what is happening.”

Miller also said she has contacted services like Nielsen and Arbitron to find a way of directly tracking and relating Webcast viewers to television ratings, but so far she has been unable to make any headway. Viewership is up 20 percent for news briefs and nightly coverage of the trial, but the station has no way of knowing how much of that is due to the Webcasts and how much is simply due to the high level of interest in the trial. Regardless, she said that in the future, the site plans to take on more Webcasting with the addition of advertising. 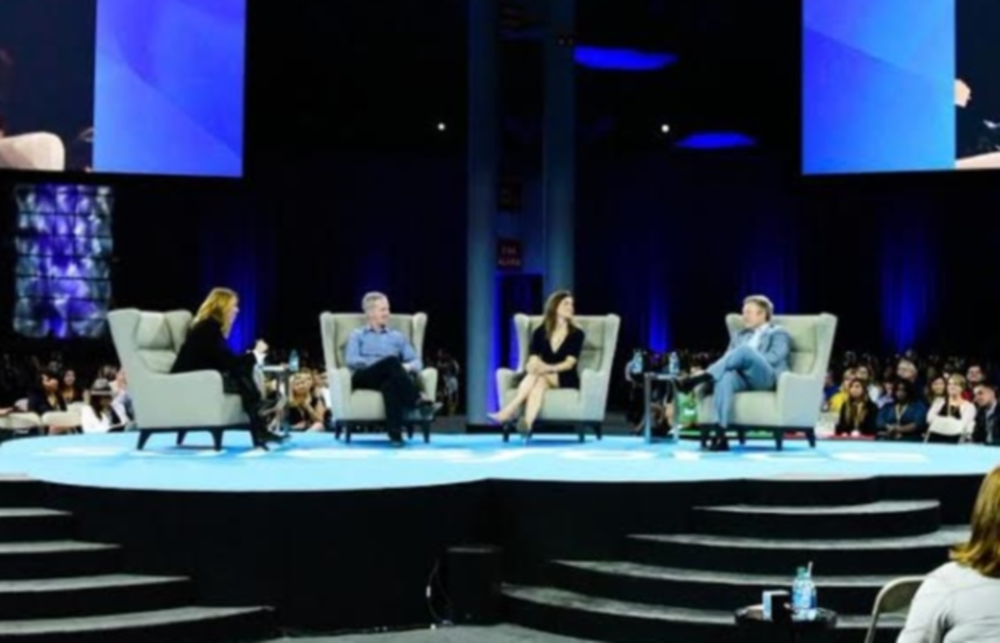 At the CMO Panel on the big stage at Salesforce Connections yesterday, the CRM giant’s own chief marketer,…

MiracleWorkers.com is rolling out its first major offline and online marketing campaign by offering respondents the chance to…