Give me cheese, and/or give me death

In the battle over your good health, New York City has already decided you’re a loser. You need to be saved from yourself. You aren’t smart enough to — or willing to — listen to common-sense things like statistics. But maybe if shown some amputated limbs, a few cups of lard and shocking physical deformities, you’ll take a moment to think about what you’re doing to your body!

Scare campaigns have long been the choice of municipal mothering, but do they actually do anything? I was six years old when I first saw the famous “this is your brain on drugs” metaphoric fried-egg PSA, the skillet that spawned a thousand other PSA-based attacks in the War on Drugs.

We won that one … right?

The Bloomberg administration is currently defending a new line of health-related scare ads, which feature obese people (one missing a leg) and highlight the fact that portion sizes have increased. Stop cleaning your plates, people!

It seems scare campaigns are all the rage these days, especially here in the Big Apple (where no one, apparently, eats apples). The city got some flack for ads that launched last year featuring folks who had lost limbs, digits or the ability to speak from smoking, and this summer faced similar controversy for a campaign — called “Pouring on the Pounds” — which focused on the deadly effects of sugar and featured delightful lard-based imagery.

But what’s the point of causing a fuss when there’s no value to the shock value? Many have suggested that these ads don’t bring results, and I wholeheartedly agree. People aren’t quitting smoking en masse; the McDonald’s on Sixth Avenue still does a brisk lunchtime business, as I can attest when I pass it each day; and drugs still seem to be pretty popular in general.

One would think that if years of negative PSAs haven’t cured us of our ills, the government’s strategy would change, but that doesn’t seem to be the case.

Attempts to frighten us through the years include the “Faces of Meth” campaign and the more recent Montana Meth effort. Both are genuinely shocking, and yet methamphetamine abuse is somehow still a major national problem. A campaign that my colleague Allison Schiff wrote about, which compared co-sleeping with an infant to putting a baby to bed with a butcher knife, was utterly ridiculous. Then there was that recent anti-obesity campaign featuring depressed fat children, which I deemed effective in a recent blog in the sense that the controversy surrounding it earned the campaign some buzz. But will it eliminate childhood obesity? Probably not. On the other side of the weight issue is this campaign against anorexia. The most compelling thing about this particular scare ad is that the model actually ended up dying from the disease, but again, there are young women intentionally starving themselves at this very moment regardless.

I guess we’re hopeless. We’re too fat and we’re too skinny, we eat too much, what we eat is bad for us, we ingest poisons, we like cheese.

I couldn’t believe it when I heard about the billboards in Albany showing “your abs on cheese” and “your thighs on cheese.” Trust me, you’ll be prying gruyere from my fat-fingered, cold, dead hands. Seriously, though, if we declare a war against cheese, I’m moving to France.

I won’t lie to you and say that I’m not desensitized to graphic imagery. I’m a journalist, and we’re a decidedly morbid and shady bunch. I was actually smoking a cigarette earlier this week and a lung cancer PSA came on the TV. Did I put out my cigarette, toss the pack and start a new smoke-free life? No. I’ve also seen all the “Truth” ads. But I’m not alone — when putting graphic ads on cigarette packs was being debated last November, I went around and talked to some smokers, who overwhelmingly agreed that they would continue buying their cancer sticks, even if packaged in photos of diseased lungs and rotting teeth. They were more concerned about another price increase.

Aside from the cigarettes, I tend to take pretty decent care of myself. I go to the gym, get plenty of fresh air, have hobbies, try to keep my stress levels manageable, eat a fairly balanced diet and forgo both sugary sodas and fried food (for the most part). But it wasn’t the PSAs that gave me these habits — I’m pretty sure it’s a combination of my upbringing, common sense and my own personal desire to be attractive and live past 40.

Though I believe them to be ineffective, I don’t mind the ads. Keep ‘em coming. I’m curious to see other depictions of the dangers of modern life. Just please tell Sarah MacLachlan to stop with the animal cruelty ads. I’ll quit smoking if she’ll just stop singing with sad-faced puppies. Deal? 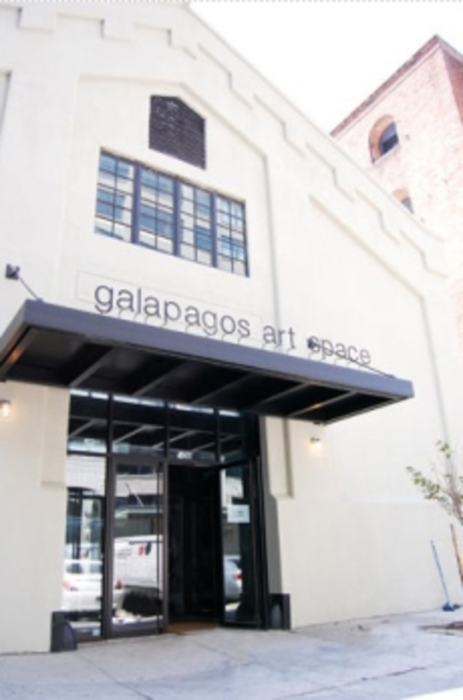 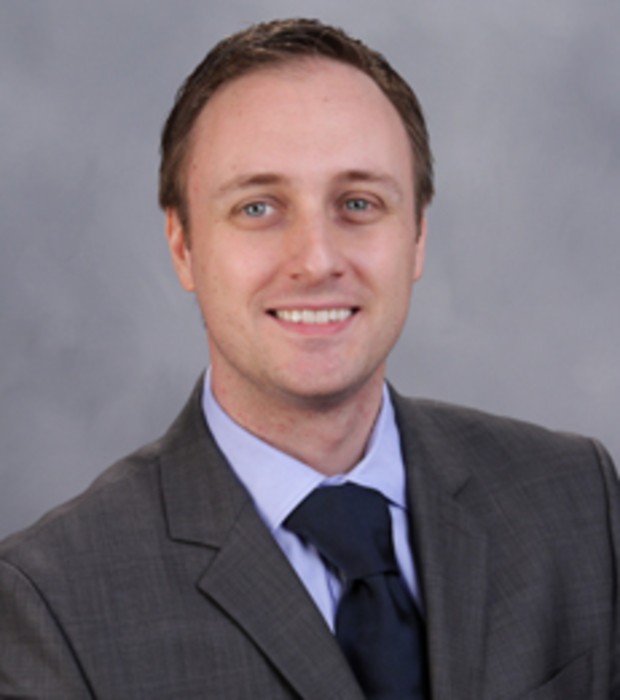 For this Marketing Professor, Fundamentals Endure