SECAUCUS, NJ/DUESSELDORF, Germany – Genesis Direct this month bought a German sports catalog, “Fan and Fun,” for $800,000 and plans to use the book’s 130,000 name database to boost sales of its own “USA Pro Sports” catalog.

The Genesis book was introduced last spring in the UK, France and Germany. It features sports equipment from big league sports like football, ice hockey, and major league baseball.

The launch was part of Genesis strategy to build a sports franchise. “Our relationships with the leagues in the US are unique as are size and depth and breadth of our position in the sports marketplace,” David Sable, Genesis’ chief marketing officer, said.

“Fan and Fun” was started ten years ago by two young Germans, Markus Becker and Sven Lieber, who had played American football in Germany in the late seventies and eighties when the sport first took hold there.

“Germany didn’t have pro football back then (it does now),” Becker said, “so I played running back for the Duesseldorf Panthers, the oldest amateur American football club in Germany. I had offers from US pro clubs.”

He didn’t take them. Instead he left advertising and together with Lieber started building a pro sports business. “We started running off-the-page ads in newspapers and shipping goods to respondents.

“For a long time we only worked with coupons. Then we added phone numbers. A couple of years later we started our own catalog and charged requesters five marks (about $3) to send one. We kept advertising. You must do that or you die.

“We don’t use rented mailing lists. We tried once and it bombed. In Germany lists don’t work with a specialized clientele. So we built our own database.

“We produced some T-shirts and we bought US sports gear from German wholesalers and importers. Back then we had no competition. But in the last few years retail outlets and department stores have begun to feature them.”

So have a few catalogs. Sportscheck, an Otto Versand company, devotes several pages to American sports gear. “They take whatever is trendy and that’s where we were able to make our mark.

“You can buy a Chicago Bulls jacket on any street corner but a Tampa Bay Buccaneer jacket is hard to get. The Genesis catalog just has stuff you can’t get here.”

“There is tremendous demand for American-iconed products around the world,” Genesis’ Sable said, “and these guys were the only people in Europe who took our approach to the market.” Both have consultant contracts with Genesis.

“Their book was the best attempt to service the community that buys American sporting goods. They understand the European consumer and their need for this kind of product.

“Essentially, we decided that we wanted these guys working for us. We wanted their expertise, and we wanted a foothold in a local market that would give us some mass and a quick market presence.”

That mass and presence, Sable said, “should make USA Pro Sports more acceptable. When we buy an additive sports business we look at it as a database in play. Who do they have that we don’t have and then we fold it into our existing business.”

In general, Sable added, USA Pro Sports is “on the right track and we are pretty pleased in terms of general response rates. It’s clear that a broad array of sports merchandise sells in Europe.”

The real test, he said, would come with the fall mailings in all three countries. The catalog is being finished in France and printed there in French, German and English. La Post in France handles pan-European delivery.

Orders are taken at the McQueen call center in Shannon, an operation recently taken over by Sykes, a Florida-based call center company with 6 call centers in the US.

Operators in Ireland speak French, German and English and transmit orders to Memphis where Genesis has a 500,000 square feet warehouse. Goods are picked up and delivered by USPS’s Global Package Link (GPL) service.

“GPL helped make Europe interesting for us,” Sable said. “We were one of the first to use them and find that for the most part it is a very good product. Maximum delivery time is 7 days.”

GPL handles payments in Germany, where COD is the preferred modality, and elsewhere when credit cards are not used. Returns are a separate issue, Sable said, that is handled via regular post. “So far they have been tiny.”

Genesis, which has been on a catalog buying spree in the US this year, also bought Carol Wright Gifts this month including that company’s growing business in the UK and Germany.

“Clearly the European business was one of the pieces that interested us in Carol Wright,” Sable said, “because it fits into our European expansion strategy. But we need to learn more about it before we can fit in the pieces.” 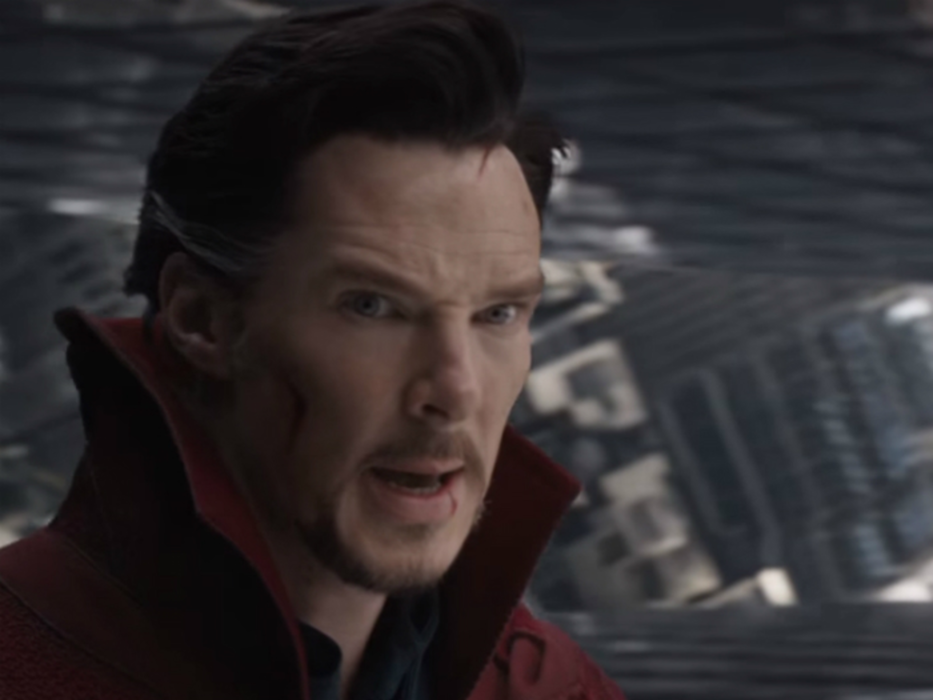 Two important events are about to converge in the geek/nerd community: gaming’s Fall launch season, and the releases…

Staples Gets Record Income in 2002