General Motors is retaining two Interpublic Group agencies on its CRM roster to work together on its Lifecycle CRM and the GM Card going forward.

Mullen, which has long worked on the GM Card; and Campbell-Ewald, another long-time GM partner, will focus on owner and conquest marketing, card member initiatives and discount programs from employees, suppliers, military, college and dealers. The two shops work in a common Detroit office under Campbell-Ewald EVP Tracie Reihm.

“GM is focused on retaining its owners, and the lifecycle strategy has a heavy emphasis on optimizing our relationship with our owners,” Jody Stidham, director, CRM lifecycle management, GM, wrote in an e-mail. “Our objectives are to also continue our successful conquest initiatives.”

“We were finding if difficult to have different agencies touching this same piece of the business,” Kelly Cusinato, communications manager for advertising and promotions at GM, added. “This was not a big change, more an evolution. The staff decided that they were willing to do it that way, and it was the best way to gain some efficiency and streamline the work in terms of point of contact with customers.”

Campbell-Ewald and Mullen were chosen to work together after a review. Other contenders were not disclosed. Digitas, another agency that works with GM, will continue to do work that touches other CRM areas.

GM reported on August 1 that it had sold 2.3 million vehicles in the second quarter of 2008, compared with 2.4 million the previous year. Excluding charges, the North American business had a $4.3 billion loss, with revenue dropping by one-third to $19.8 billion. 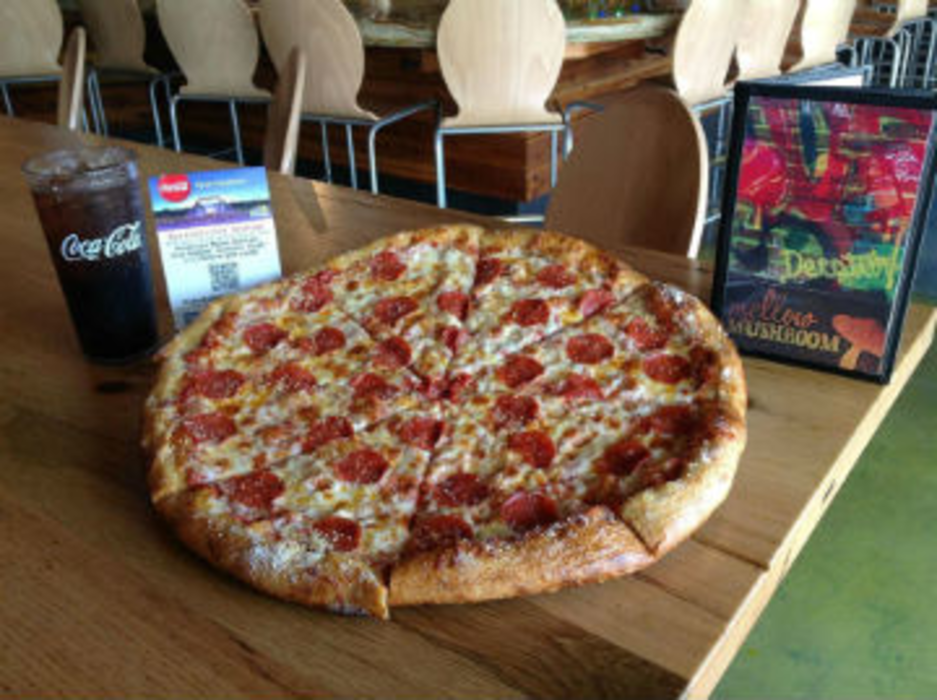 Mellow Mushroom Takes A Slice Out of Mobile

Traveling teaches many lessons about the vast differences in cultures. In the contact center industry, my own travel…