The Gator Corp. said today it will change its name to Claria Corp. in an attempt to differentiate its business lines.

Though Gator is banished from the corporate letterhead, it will live on as the name of the Redwood City, CA-based company's ad-supported software, Gator eWallet.

Gator's adware, which serves pop-up ads on users' computer screens, drew the ire and legal attention of both publishers and advertisers. In February, the company settled a case brought against it by a powerhouse group of publishers who claimed its pop-up ads infringed on their copyrights and trademarks by blocking their advertising and making users think the ads came from the sites. Terms of the settlement were not disclosed.

Gator was targeted with other lawsuits, including from sites that allege Gator serves pop-up ads for competitors when users visit their Web sites. Gator asserts its ad software resides on a user's desktop and displays windows on their computer screens not unlike instant messaging programs. In return for the pop-up ads, users get use of the eWallet software for filling in online forms. 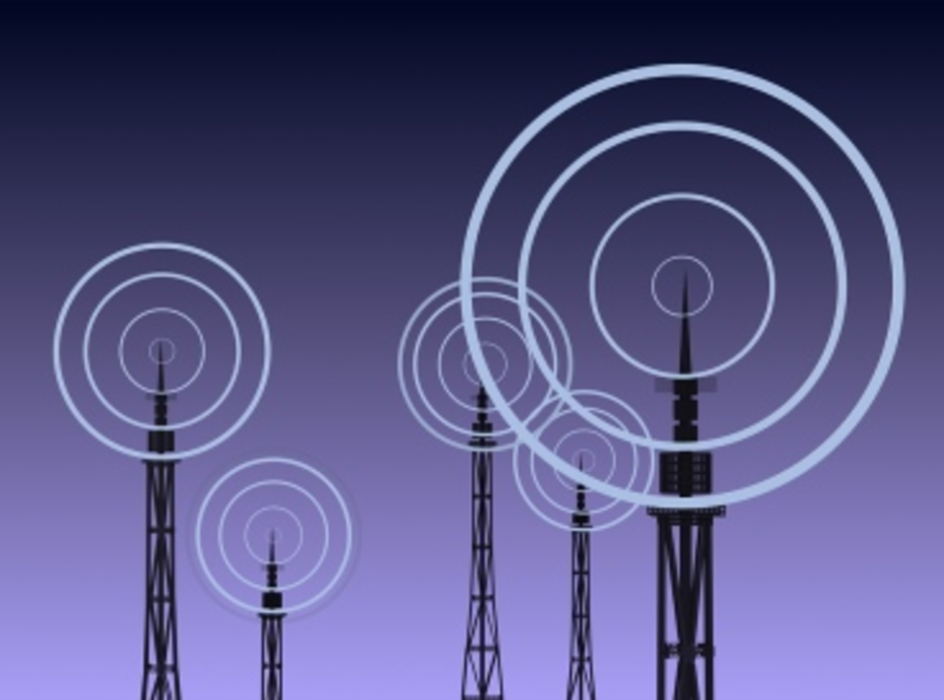