“We really don’t care whether people order over the phone, on the Web or in our stores,” he said. “These three channels all work together.”

The North Sioux City, SD, computer maker’s 161st United States store, located on Manhattan’s Upper West Side, is one of the only outlets located in a major urban center. Additional New York locations are planned, however, including one in a downtown area near New York University. The new store, sporting a cowhide-logo and barnyard ambiance, is smaller than most of the company’s outlets, and, unlike most of the stores in the chain, it does not offer training or service. None of the stores stock inventory – computers are still built to order and delivered within about four days to consumers’ homes. The stores also serve as sales field headquarters for outbound sales agents.

Waitt, who founded the company with partner Mike Hammond in 1985 as a direct-sales phone operation, began opening the Gateway Country retail outlets in 1996. He said the stores have “added dramatically to the overall growth of the business as well as to the profitability of Gateway.” The opening of the stores and the advent of the Internet as a marketing vehicle also have shifted the metrics used to measure the success of the company’s operating model, he said. Rather than simply examining the cost per call, the company now factors the cost per web visit and the cost per customer contact into its calculations for the overall cost per customer acquisition.

In addition, now that stores are being advertised more heavily, the company’s call center also is serving as a store locator for customers who would rather see and touch before the buy. Waitt said the company would primarily advertise the stores in newspapers, while TV advertising would be used to drive people to order by phone.

He also took the opportunity to downplay the impact of the new wave of low-cost or no-cost personal computers on the market, saying that Gateway offered affordable options that come complete with service, support and other amenities that do not always accompany the low-cost models.

“There’s so much talk now about free PCs and low-cost PCs, but because we have our own distribution channels and because we talk directly with consumers, we are in a unique position to give consumers exactly what they want,” he said. 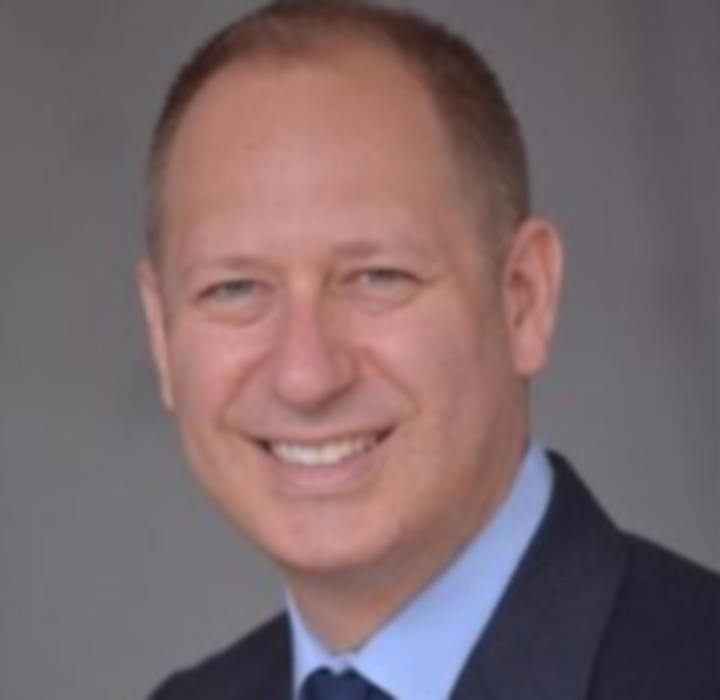 Claiming to be the first-ever mobile and wearable advertising platform for fitness and health brands, FitAd was launched… 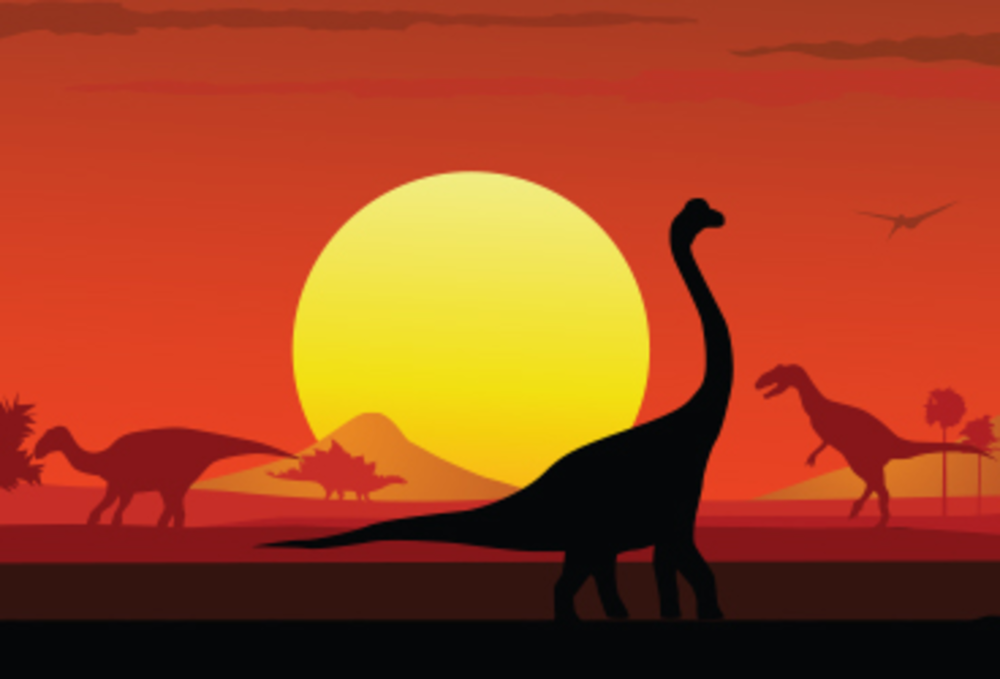 “Email is dead.” Some digital advocates have been bellowing this claim for far too long despite email’s continued…