Gap’s Forth & Towne stores to close

Gap Inc. said yesterday that it will close its Forth & Towne store concept after an 18-month pilot test and instead direct future investment into turning around its Gap and Old Navy brands.

Forth & Towne was launched in August 2005 as San Francisco-based Gap’s answer to the needs of baby-boomer women. It opened 14 new stores this past fall, bringing the total number of stores under the Forth & Towne name to 19.

The news coincides with reports of slowing sales at two multichannel brands targeted at baby-boomer women, Chico’s and J. Jill, which was acquired by Talbots last year. It also comes at a time when Gap Inc. faces sagging sales with its two main brands, Gap and Old Navy.

Forth & Towne has been a departure for Gap in a couple of ways. For example, Forth & Towne was launched with a focus on direct mail, loyalty marketing and other efforts intended to build direct relationships with customers. The company’s typical marketing campaigns are heavily dependent on traditional media outlets like network TV commercials. Another departure is that the upscale Forth & Towne stores feature a circular fitting salon situated in the center of each store.

The Forth & Towne Web site at www.forthandtowne.com has never been an e-commerce site, but somewhere along the way the company added a phone-order option.

In yesterday’s statement, Gap said that the Forth & Towne concept was not demonstrating enough potential to deliver an acceptable long-term return on investment.

The stores are expected to close by the end of June 2007. 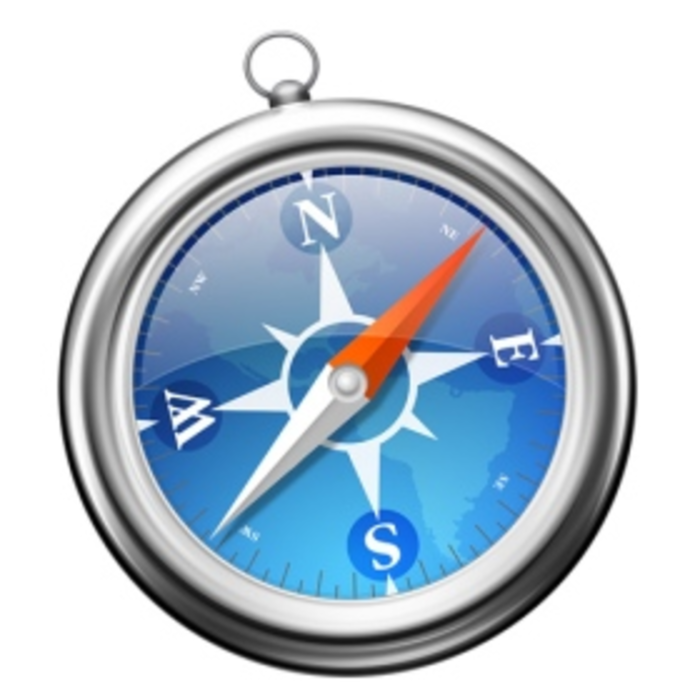 The National Association of Recording Merchandisers is suing Sony Music Entertainment Inc. for placing hyperlinks on their audio… 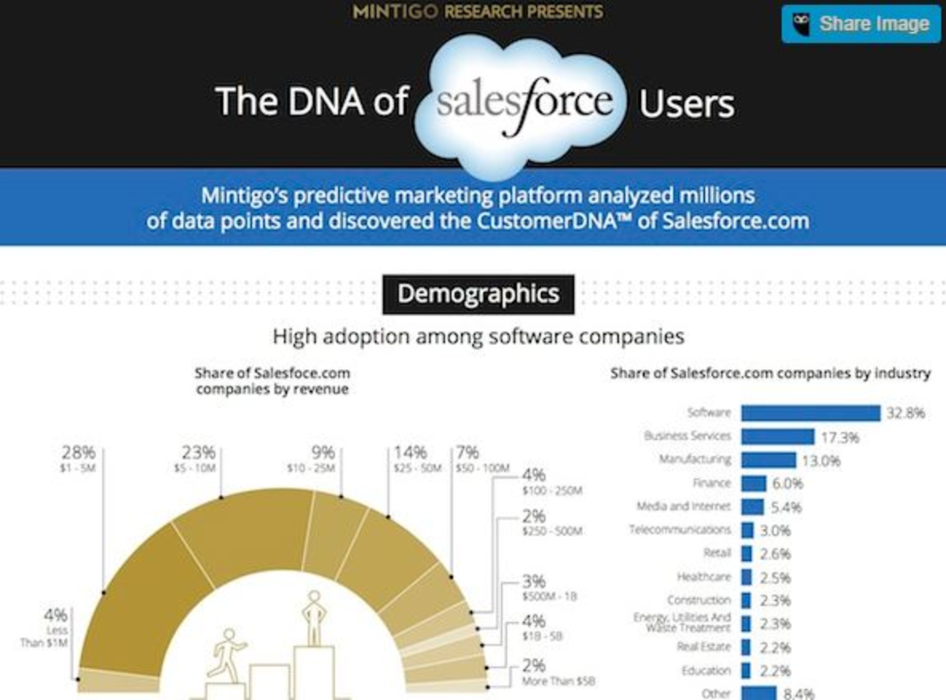