Gap Inc. named Seth Farbman its first global CMO for its flagship brand on February 2 as part of a major management shakeup. The multichannel retailer also named Ogilvy & Mather Worldwide AOR for the Gap brand and said it will launch a global creative center in New York.

Art Peck, the head of the Gap outlet businesses, will replace Marka Hansen as president of Gap North America on February 4, the company also said.

“The decision was made to continue and execute the holiday [season] without disrupting the teams,” she said, declining to provide details on why the retailer replaced Laird + Partners or how many agencies participated in the RFP process.

Farbman, currently worldwide managing director at Ogilvy & Mather, will report to Pam Wallack, who will lead the global creative center. Farbman’s first day at the company is February 7.

Wallack, now the president of Gap Adult North America, will be responsible for centralizing Gap’s creative resources including design, marketing, fashion PR and production, the retailer said in a statement.

“Having the creative center in New York will make sure we have all the right ideas that ultimately end up in our stores marketed at a global level,” said Glenn Murphy, CEO of Gap Inc., in an investor statement. “The global creative center will be in charge of all creative products, the producing of products, and marketing around the world.”

Hansen, a 25-year veteran of the company and leader of Gap North America since 2007, will resign February 4. Peck has worked at Gap Inc. since leaving the Boston Consulting Group in 2005.

“I put [Peck] up against other people I met inside the industry,” said Murphy, in an investor statement. “He’s been an architect of the total global strategy; he started the franchise business, and he understands the Gap brand.”

Hansen drew fire in October 2010 when Gap updated its logo. She scrapped the new logo a week later.

In the first 11 months of the 2010 fiscal year, sales at Gap North America were down 1%. Overall, sales at the division have decreased every year for the last five years. In 2009, sales were $3.82 billion, down nearly one-third compared with 2004.

The company will also merge the operations of its outlet division with those of the Gap and Banana Republic brands. In August, the company began shipping e-commerce orders to 55 countries. It named Amy Curtis-McIntyre SVP of marketing for its Old Navy brand last March.

The Sharper Image, San Francisco, this week finished its nationwide drop of a 75-page catalog built around Father's… 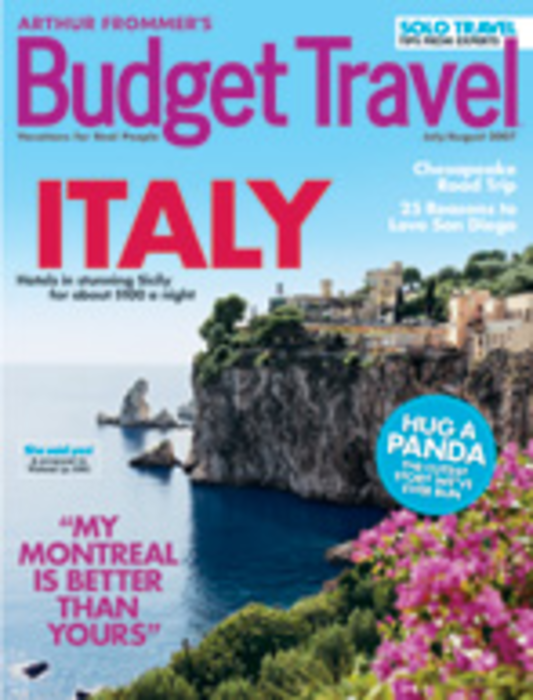 In an effort to further engage readers, Budget Travel Magazine has launched social media features on its Web…

After several months on the block without finding a buyer, the Baltimore Examiner, a free daily, will cease publication on…