WASHINGTON — The difference between the genders at the Direct Marketing Association of Washington’s annual Bridge Conference all came down to a Burger King Texas Whopper: Nonprofits were urged to pay attention to male and female differences and tailor fundraising campaigns accordingly.

The session, “Gender Differences in Telemarketing,” began with a viewing of the latest Burger King commercial, which ended with the tagline, “Be a man, man.” The ad supposedly increased the sale of Whoppers by 40 percent.

“We should be surprising our donors with things,” said panelist Tracy Lea, vice president of client relations and marketing for Share Group, Washington. “We need to make our messages relevant and still get them excited.”

Data files increasingly are treated as homogenous while the public is requiring individual attention. Nonprofits are finding it tougher to gain trust from donors, yet that is what the donors want most. This is most apparent among baby boomers.

Jim Emlet, co-founder and principal of Integral, an analytical consulting firm in Washington, said gender mail testing is the key.

“Our testing has shown a steeper response curve for men and that women prefer a single dollar amount and/or a family membership option,” he said.

The case study of six clients at a time showed that contact rates were not driven by gender but that once contacted, women are more likely to pledge while men pledge in higher amounts.

The study then focused on the gender of the caller and found that the most productive relationships were between male callers and male givers while females calling females had a very low success rate.

“We need to not only research our donors, but also to work with our telemarketers to get the best combinations,” Mr. Emlet said.

The biggest challenge is the high cost of personalization in campaigns, another panelist said.

“We are so focused and driven toward our bottom-line budget that it is harder to segment,” said Kristin McCurry, founder and principal of Mindset Direct, Washington. “We as a sector need to start looking at emerging channels that can help us with costs.”

These channels include more frequent and in-depth telephone and e-mail campaigns.

“It is not about us anymore,” Ms. McCurry said. “We need to be donor-centric.” 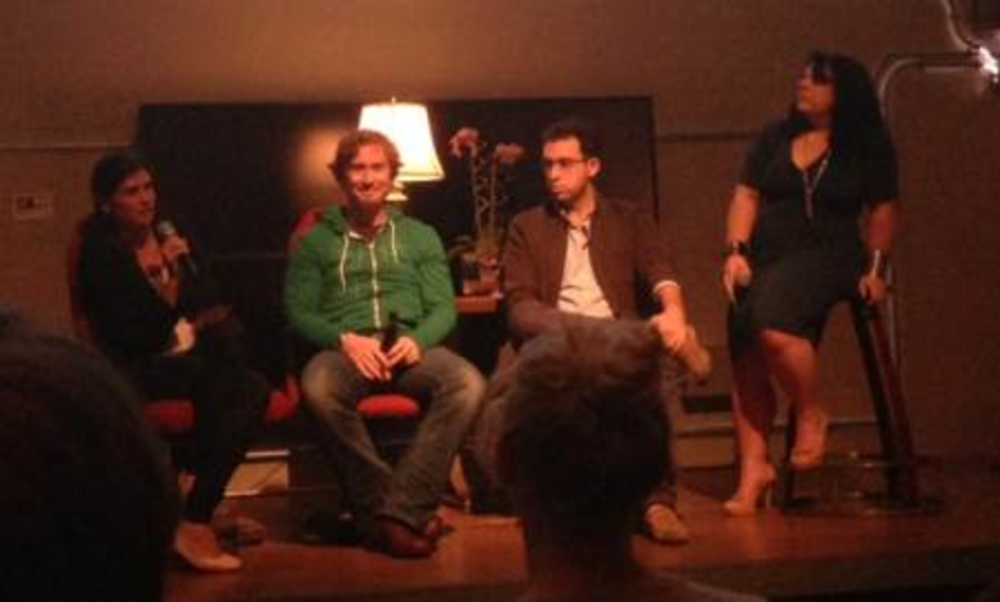 Silicon Valley startups and digital agencies may share a lot when it comes to creativity, work culture and…

Following Salesforce and Adobe, Marketo announces ad agency partnerships of its own

After Salesforce partnered with Omnicom and Adobe allied itself with Publicis, Marketo becomes the third marketing platform to…