Just because a single consumer doesn’t individually impact a company’s bottom line, doesn’t mean he or she isn’t an influencer. Even one person can make a difference. Or fight forest fires. Something like that.

Anyway, case in point: Take Lance Neuhauser. Today he’s CEO of social ROI company The Echo Company, but in the early and mid-2000s he was just a self-described poor student and “die hard live music junkie” living in Chicago. While he didn’t have much cash himself, he regularly recommended cool shows to friends, who often took him up on his suggestions by buying tickets.

But therein lay the rub. Ticketmaster only recognized Neuhauser as buying his own tickets, not taking into consideration the fact he was personally responsible for influencing his friends to snag tickets, too.

Not only that, but when Neuhauser relocated from the Windy City to NYC in 2009 and his zip code changed to 10007, Ticketmaster stopped sending him Chicago concert listings—which meant in turn that the friends who relied on Neuhauser to find out which shows to go to stopped attending concerts.

What Ticketmaster should have done, Neuhauser says, is take note of his influence and given him access to some kind of exclusive music content or a discount on tickets. It’s a problem with lots of e-commerce companies. According to Neuhauser, most CRM databases only look at customers for their personal purchasing power without acknowledging word-of-mouth influence or what may be taking place in the social sphere.

“If e-commerce companies don’t understand the full behavior of consumers, they’re either not treating people right or they’re leaving revenue opportunities on the table,” Neuhauser says.

Measuring a business’s return on social—and understanding how consumers conduct themselves and interact socially—is of particular concern to Neuhauser, who says brands need to dig deep to identify where attention should be focused. For example, did a particular consumer connect with a brand on Facebook? Did some form of social engagement result in higher-than-average Web visits? Does any of this impact sales?

If the answer to any of the questions is “yes,” then the brand needs to start giving its influencers a little TLC.

“They should be spoken to a little differently and provided with different experiences so the brand continues to resonate and stays top-of-mind with these folks,” Neuhauser says. “And once you do that for the influencers, which might be 10% of your customers, then it can slowly become the pervasive strategy and you can start treating all your customers that way.”

Too often brands look at social as a portion of their overall marketing scheme, Neuhauser adds.

Though there’s been some debate as to whether it’s financially worthwhile for brands to court influencers, Neuhauser resoundingly disagrees with anyone who derides the notion of social influence. “Influence level,” he says, “is relative.”

Let’s say a person influences one, two, or even three other people to convert. Now imagine a brand was using technology to isolate and reward those influencers to amass a volume of micro-transactions. Nothing to sniff at.

Basically, Neuhauser says, e-commerce companies need to become like digital anthropologists to more fully understand their customers based on their traceable movements through, and behaviors in, the social universe. 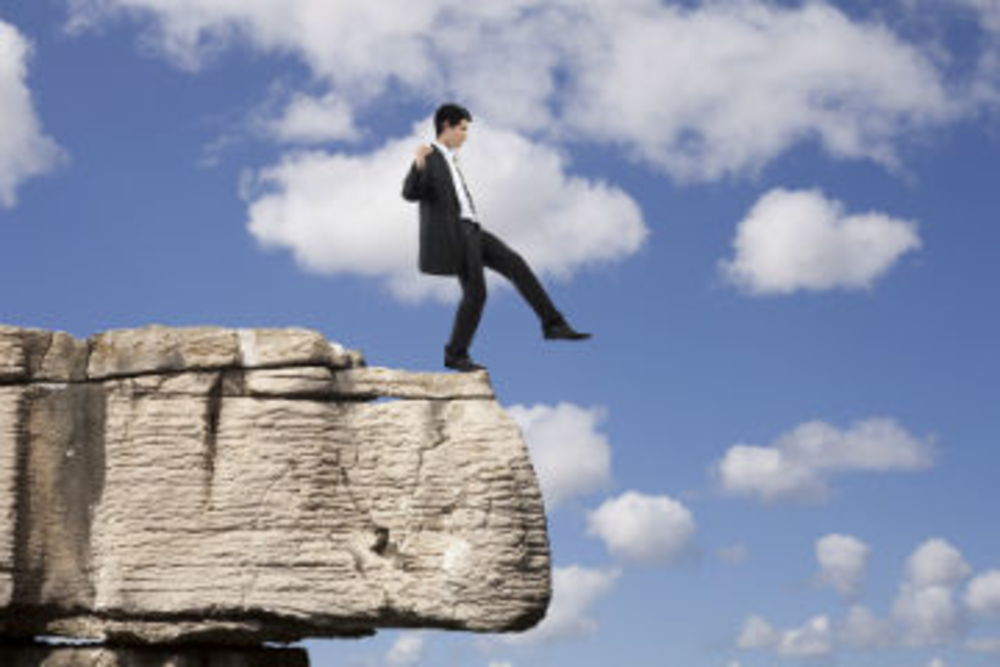 Be a Marketing Risk Taker

When John Mellor, VP of business development and strategy of Adobe, took the stage to commence day two…

Almost slipped right by me

I don’t know why I never noticed this before, but apparently Adobe has a live promotional link in… 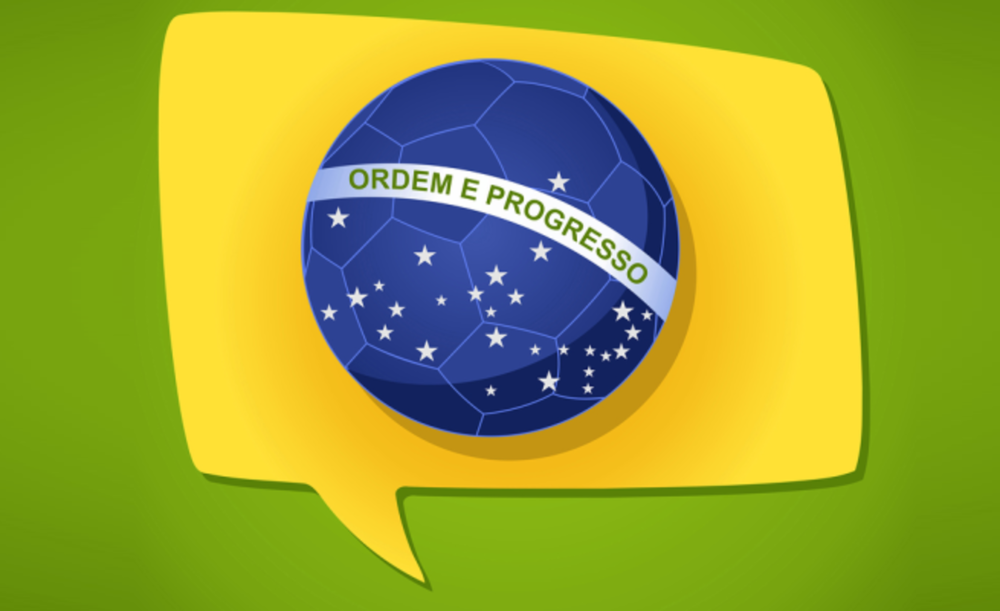