For the second time in a year, the Federal Trade Commission has criticized the marketing claims of Kellogg’s cereals. Last year, Kellogg & Co. agreed to remove what the federal government called false claims on its Frosted Mini-Wheats. The cereal claimed it was “clinically shown to improve kids’ attentiveness by nearly 20%.”

Now the FTC is after an ad campaign for Rice Krispies, which Kellogg’s opened after the FTC had already censored its Mini-Wheats’ packaging. The claim specifically says that the rice cereal “now helps support your child’s immunity,” with “25 percent Daily Value of Antioxidants and Nutrients – Vitamins A, B, C, and E.”

The FTC announced late on June 3 that Kellogg had agreed to expand its earlier agreement with the FTC over the Mini-Wheats. The new agreement bars the company from “making claims about any health benefit of any food unless the claims are backed by scientific evidence and not misleading,” the FTC said.

What was most concerning to FTC commissioner Julie Brill and chairman Jon Leibowitz, though, was the fact that Kellogg’s seemed to flaunt the earlier agreement.

“In light of the timing of the launch of the Rice Krispies campaign, it is reasonable to conclude that planning for the new “immunity” claims was well underway while Kellogg was negotiating and finalizing its agreement with the FTC to not make unsubstantiated “cognitive ability” claims about Frosted Mini-Wheats,” the duo said in a statement.

Marketers, don’t be fooled that these rules will only apply to Kellogg’s or just cereal. You’re on notice. The FTC is no longer allowing health claims to go unmonitored.

NYC & Company, the official marketing organization for the City of New York, has launched a new $2.2…

Watch your data, even in mourning

TMZ and Entertainment Weekly aren’t the only ones gaining returns on the sad death of Michael Jackson: spammers… 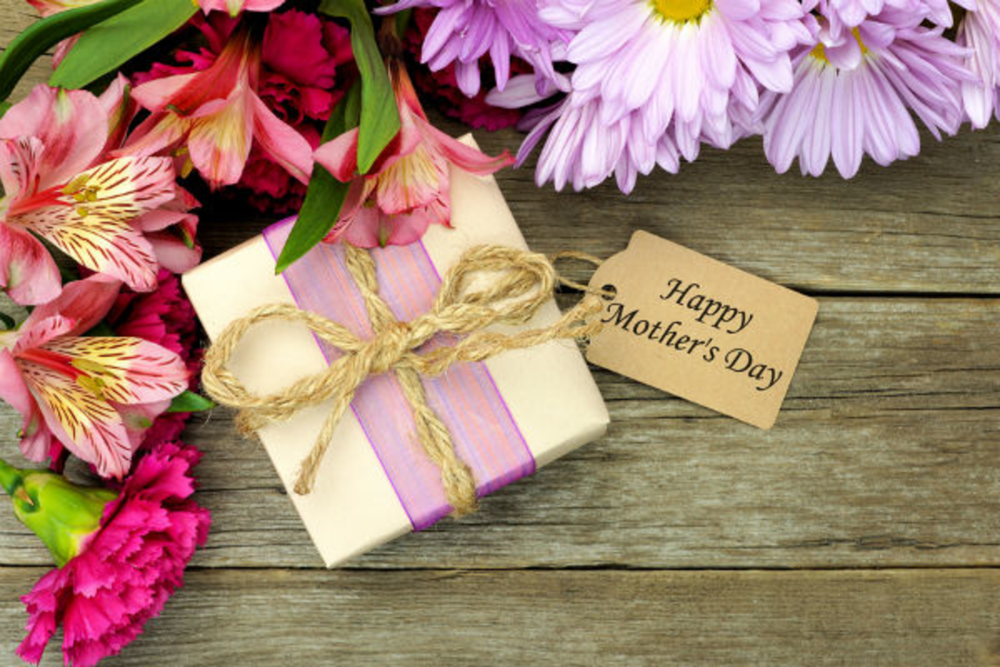 When I was in first grade, I decided to buy my mom a Mother’s Day present using…