The $5-billion-a-year vitamin industry is not the only sector to be affected by the Federal Trade Commission's long-awaited Advertising Guide for the Dietary Supplement Industry. The Guide, issued Nov. 18, focuses on truthfulness in advertising — a message useful for marketers of all products. By understanding the new guidelines, advertisers can better comprehend basic FTC advertising principles and the agency's policies and enforcement practices.

Under current FTC law, all parties involved in marketing a product have an obligation to make sure all product claims are presented in a manner that is truthful, objective and not misleading. In addition, the claims must be backed with adequate substantiation prior to placing the advertising. And manufacturers aren't the only ones responsible: The FTC has taken action not only against supplement manufacturers, but also against ad agencies, distributors, retailers, catalog companies, infomercial producers and others involved in deceptive promotions.

The FTC views advertising in its entirety — in other words, the net impression that is created by all elements of the ad, including the text, product name, testimonials and graphic presentations. For example, an ad featuring a product name such as Cold Away that includes images of people sneezing and coughing may, because of the product's name and presentation, be deemed to convey the impression that it will prevent colds. Therefore, the FTC may require scientific substantiation of the implied claim of cold prevention, even if no such specific claim is made in the text of the ad. Similarly, a product called Arthricure showing a before picture of an elderly woman with a walker, and an after picture of her dancing, may be viewed by the FTC as implying that the product will cure arthritis, and it would require proof of such a claim.

According to the guide, whenever qualifying information is necessary to prevent an ad from being deceptive, that information must also be presented clearly and prominently so it is actually noticed and understood by consumers. The FTC will not accept fine print disclaimers at the bottom of the ad or even qualifying text buried in the middle. The same is true for a video superscript in a television ad or even a disclaimer likely to be missed on a Web site. Instead, the FTC has stated that qualifying disclosures must be placed close to the related claim.

For example, before the new guide, a product shown to contribute to weight loss when used in conjunction with diet might have been advertised with the headline “Lose 15 Pounds in 10 Days,” and include before and after pictures. Now, according to the guide, a disclosure in fine print at the bottom of the ad would not be adequate to overcome the impression that the product alone will cause the weight loss. Moreover, the testimonial used must not only reflect the honest opinion of the endorser, but also be representative of what consumers can generally expect to achieve when using the product. Thus, although the person giving the testimonial in the ad actually lost the amount of weight shown, if a separate study revealed that the average weight loss from using the product was only three pounds in that time, vague disclaimers like “results may vary” are likely to be considered insufficient. According to the guide, in order to qualify the testimonial adequately, the ad should include a prominent disclaimer immediately adjacent to the quote in equal print size.

Although the FTC guide does not by itself have the force of law, it is an important road map to how the agency intends to proceed in enforcing its mandate to prevent false or misleading advertising.

The FTC has recently been pushing for even stronger remedies. Recent consent orders have not only included the traditional “cease and desist” provisions or monetary restitution, but also a requirement that forces advertisers to include a message in their ads correcting previous instances of false or misleading claims. In three recent cases the FTC required that for a period of two years the advertiser place certain prominent disclosures in all advertisements for their products, including placement in the video and, in some circumstances, the audio portions of TV ads and other electronic media advertising. These mandated disclosures were designed to prevent purchasers from being deceived by future advertising and have placed marketers on notice that the FTC intends vigorously to enforce its policy of ensuring that advertising be truthful, contain no implied misrepresentations and be adequately substantiated. 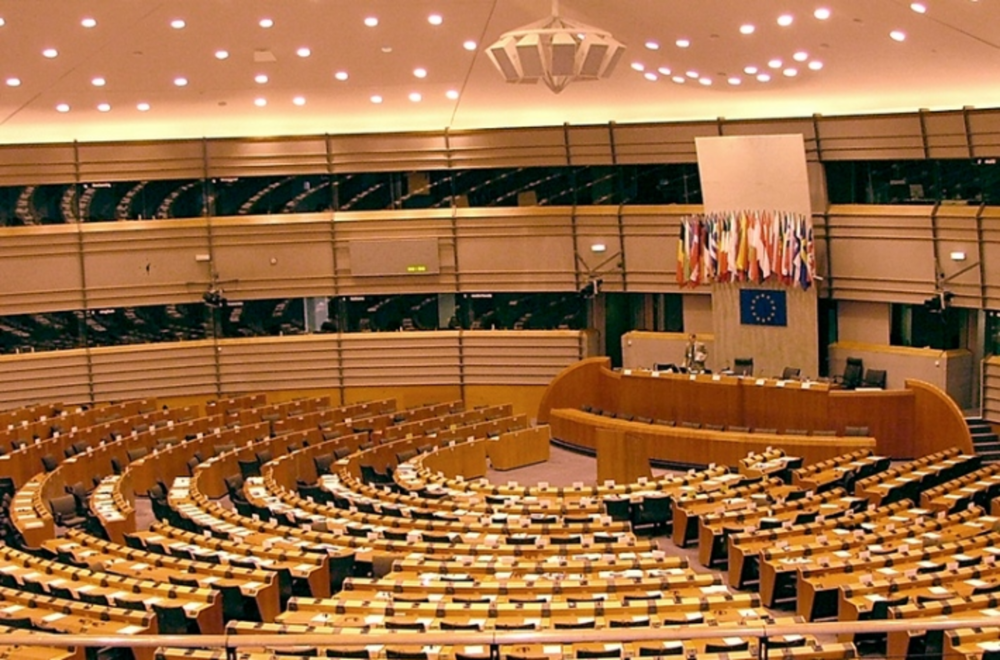