The Federal Trade Commission apparently is ready for the fur to fly at next week's spam forum in Washington, as panelists have been warned that there will be significant security screening and not to show up at the last minute.

Among the dozens of panelists for the April 28-May 2 forum are:

· Thomas-Carlton Cowles, director of Empire Towers, a bulk e-mail company that has obsessed one anti-spammer so deeply that she has been posting information on Cowles — pictures of his current house, the one in which he grew up and mug shots from an arrest, for example — since March 2001, at www.toledocybercafe.com/ivtg.

Most everyone agrees that spam is getting out of control. In the 12 months ending Jan. 31, 2003, anti-spam software company Brightmail filtered more than 145 billion spam messages for its customers. Moreover, Brightmail estimates that 40 percent of all e-mail is unwanted. Also, Jupiter research estimates the average e-mail account received 2,200 spam messages last year.

Lately, spam has become a particularly emotional issue, and at least one panelist attending the FTC's forum is glad for the extra security.

“We've had a lot of death threats,” said Scott Richter, president of Optinrealbig.com, Westminster, CO. “We thought about pulling out, but [the FTC] assured us we'd be safe.”

Richter claims he is not a spammer, but anti-spammers take aim at his company “because of the volume of mail that we send.” He said he is attending the forum to help push for one federal anti-spam law to supersede the maze of 28 state laws already on the books.

Never before have representatives of such a wide spectrum of constituents in the spam debates gathered in one place. Among the panel topics are e-mail address gathering, costs of spam, blacklists, wireless spam and falsity in sending of spam.

The lineup is evidence that the FTC is truly aiming to gather as much information as possible, sources said. The FTC did not return calls for comment.

“They're still somewhat limited in what they can do, but they view this as an opportunity to say, 'Here is the territory we can stake out,'” said panelist David Sorkin, a professor at the John Marshall Law School in Chicago. “This may just be setting a foundation for Congress to act.”

Representatives from the marketing side of the debate want to be heard, as well.

“We want to make sure the three days do not become an all-out slam-fest on spam without any counterbalance around what's good about e-mail,” said Trevor Hughes, executive director of the Network Advertising Initiative's E-Mail Service Provider Coalition. “Hopefully, we will be able to balance the concerns about spam against an understanding that the reason we all care so much about spam is that e-mail is such a powerful tool.”

“A lot of the focus is on how to stop the obvious problem of unsolicited e-mail. This is the one panel that focuses on how to do things right,” Mayor said. “[The FTC] could have easily turned this into a gripe session, but they turned it into a more constructive forum.”

The first two days of the forum are aimed at establishing a record of the problems spam creates. The third will be dedicated to discussing solutions.

“The FTC needs to build an extensive record of what's wrong with spam upon which to build any request for additional enforcement authority,” said Ray Everett-Church, chief privacy officer at privacy consultancy ePrivacyGroup, Philadelphia.

The FTC's current spam enforcement authority is limited to fraud.

Meanwhile, not everyone gives the FTC's agenda a thumbs up.

“I absolutely can not believe the number of hardcore spammers that are going to be at this conference,” posted one anti-spammer under the name Matt in anti-spam discussion group NANAE.

For the full agenda, go to www.ftc.gov/bcp/workshops/spam/index.html. 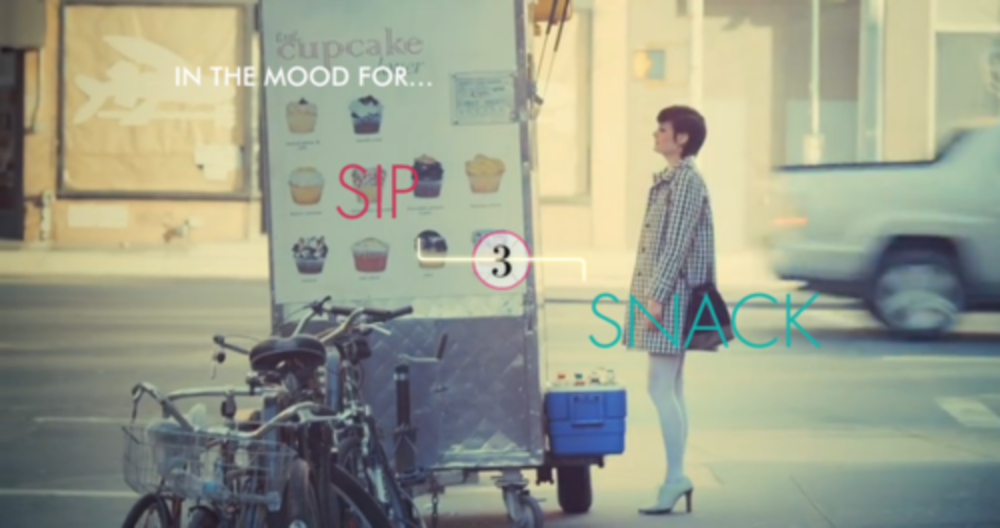 Here’s a new kind of advertisement of the “choose-your-own-adventure” variety.  Revlon’s found a great way to get some… 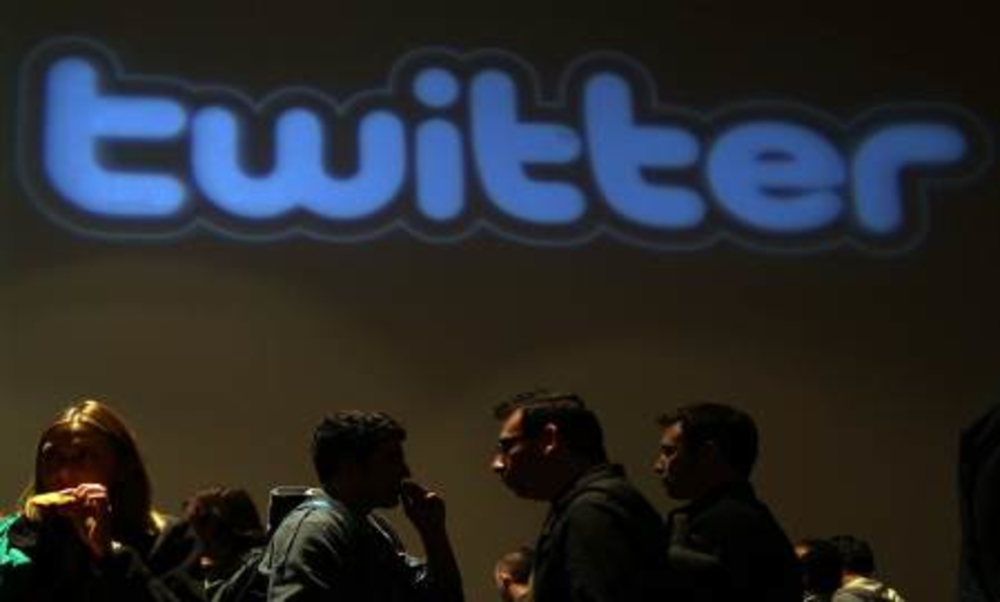