The Federal Trade Commission yesterday announced the creation of a Web site containing statistics about consumer fraud and identity theft from its database of more than 300,000 consumer complaints.

The database, Consumer Sentinel, is a multiagency project, with more than 80 public and private organizations contributing consumer complaint information. Partners include the National Association of Attorneys General, the National Consumers League, Better Business Bureaus and the U.S. Postal Inspection Service.

The site, www.consumer.gov/sentinel, gives consumers access to aggregate data ranging from scams that cost consumers the most, to the locations of companies that are the focus of complaints, to the types of identity theft reported most often.

The Consumer Sentinel also has an identity theft clearinghouse available to law enforcement officials to aid in investigations of fraud and identity theft.

The Federal Trade Commission filed a lawsuit May 7 against Dun & Bradstreet, claiming the database company’s February… 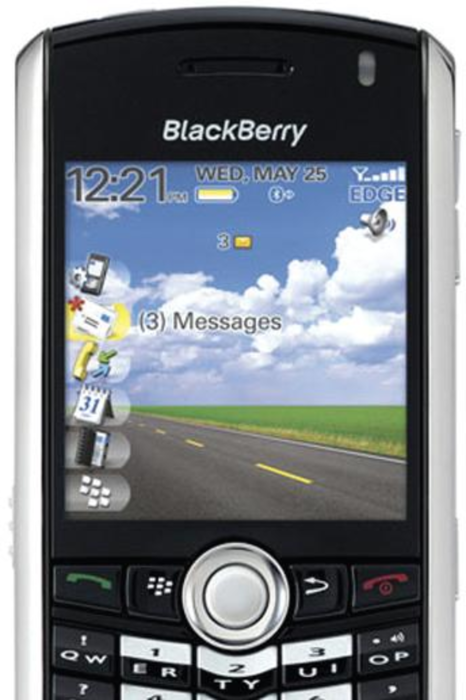