The Federal Trade Commission announced its final plans today for a national no-call registry and other new rules. The registry would allow consumers to opt out — for free through a toll-free telephone number or a Web site — of outbound telemarketing calls from for-profit organizations.

Clouding the picture is a parallel effort by the Federal Communications Commission to revise the rules stemming from the Telephone Consumer Protection Act, which also regulates telemarketing. The FCC also is widely expected to institute national DNC rules, most likely in the spring.

In a statement, the Direct Marketing Association said the FTC's proposed changes to the telemarketing rules, as originally proposed in January 2002, are “unlawful in a number of respects” and is considering a lawsuit against the FTC.

Creation of the registry will cost $16 million and will be funded by fees telemarketers pay to access the list. The FTC must receive approval from Congress when it returns to session next month for money to initially create the list infrastructure.

Telemarketers will be required to scrub their lists at least quarterly. Registration to the list will be free for consumers and will be good for five years. Consumers will be able to register via a toll-free number or online.

Consumers will be allowed to give specific companies written permission to call, even if they have registered for the no-call list. Calls to consumers who have bought, leased or rented services or goods in the last 18 months also will be exempt.

Existing state no-call registries will not be pre-empted. However, FTC chairman Timothy Muris said he expected broad cooperation from the states in transitioning to a national no-call system and that he anticipated states to continue to maintain their no-call lists while the national list is in effect in only a very few cases.

The FTC expects the list to be operating within seven months of congressional approval. Other changes to telemarketing rules announced by the FTC:

* The establishment of a maximum 3 percent rate of abandoned calls because of the use of predictive dialers, which increase outbound call center efficiency but sometimes dial numbers and then hang up when no telephone agents is available. Telemarketers must also allow phones to ring 15 second before disconnecting, have an agent available within two seconds of a consumer answering a call or else play a recorded message giving the name and phone number of the seller.

* Nonprofits who use for-profit telemarketing agencies for fundraising will not be required to use the national DNC list, though they must keep company-specific DNC lists of their own and honor consumer requests to cease calls.

* A rule aimed at negative-option or “free trial” marketers requires telemarketers to obtain consumer’s express consent to be charged and receive at least the last four digits of a specific account number.

* A ban on the blocking of caller ID information.

As we enter into the post-PC era, the PC leaders of today will not be the computing leaders… 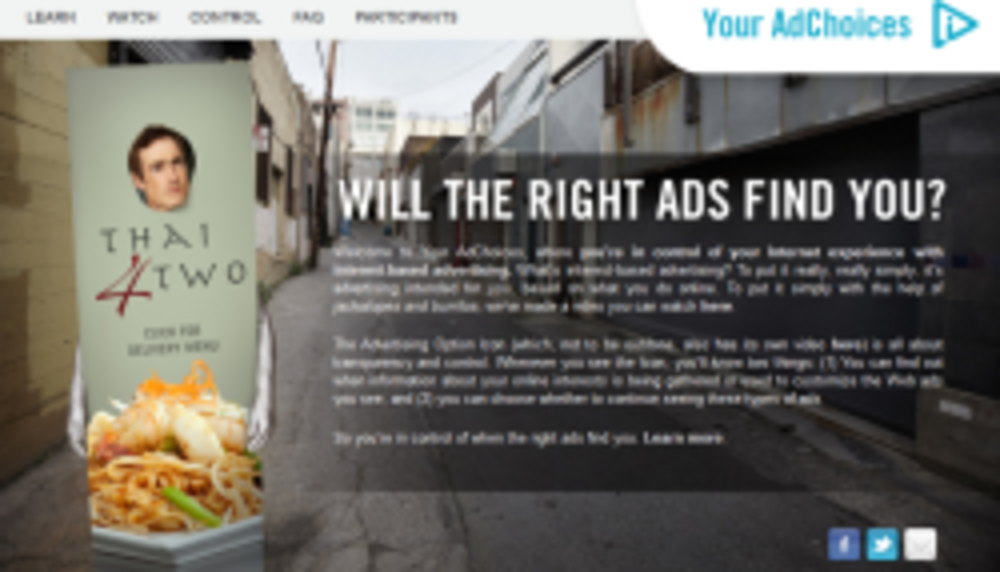 The Digital Advertising Alliance (DAA) debuted on Jan. 20 the first phase of a multistage campaign designed to…