The three operated under the business name Net Everyone and are accused of sending deceptive, unwanted e-mails promoting sexually oriented Web sites and routing them through other people's computers without their knowledge or consent.

The FTC charged William Dugger, aka Billy Johnson, and Angela Johnson, both of Hawaii, as well as John Vitale of Arizona under the Adult Labeling Rule and the CAN-SPAM Act.

Commercial e-mails were routed through home computers infected with viruses and other “malware” that let distant parties control them. The process concealed the source of the spam, the FTC said.

The commission said it plans to bar the three permanently from further violations and forfeit any monies they have gotten from the spam. Microsoft Corp. was credited with helping break up the spam scheme, the FTC said. 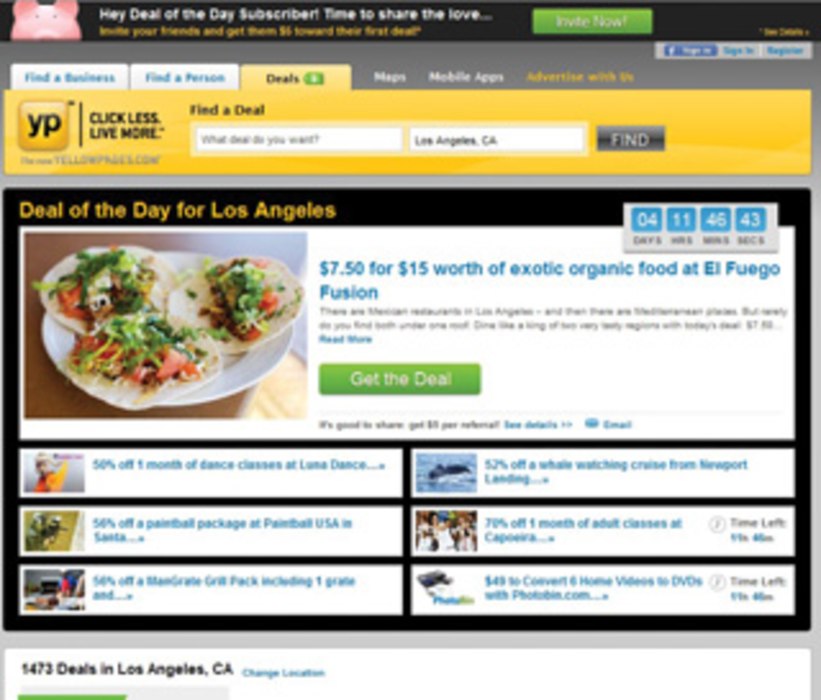 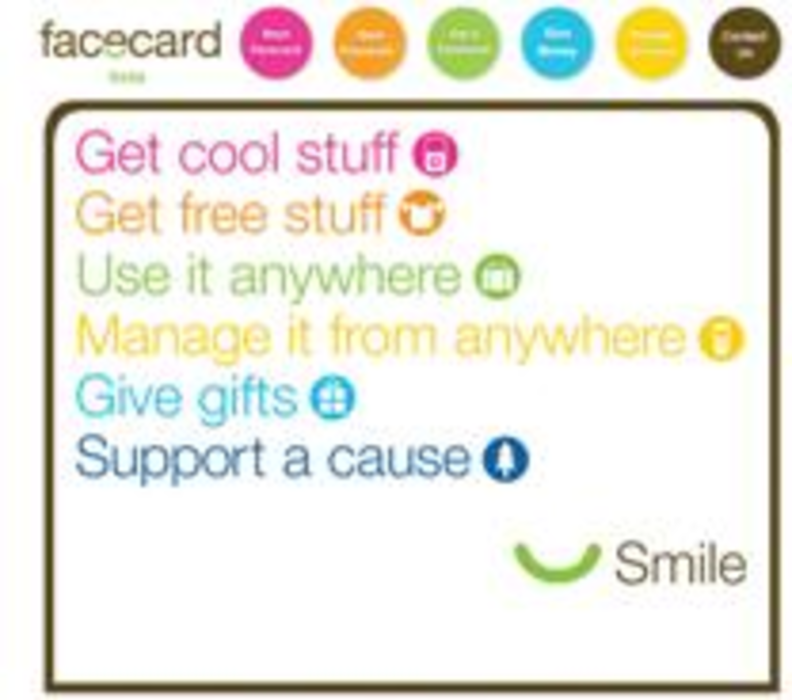