From an Ugly Duckling to a Swan

Ever get a commercial e-mail message that you knew didn’t stand a chance of inciting either attention or a click-through because of a weak offer, creative or execution?

There are lessons from each e-mail, whether it was a dud or achieved stellar results. And chances are good that your loser contained at least a few redeeming components. Rather than start from square one by ditching what you perceive to be an all-out failure because of the offer, creative or both, think about revamping or improving upon some of the hidden gems in that e-mail, that masterpiece waiting to be born.

Sometimes you can turn that ugly duckling e-mail into a high-flying, response-busting swan.

My company recently was given the charge of revamping an existing weak e-mail control, one that had never been tested before rollout because the promoting company – a subscription-based online business resource – was new to the e-mail channel.

The original e-mail promoted a free demo of the online service. To give an added boost, a premium was offered when recipients registered for this demo. The promotion consisted of two parts, an HTML-based e-mail message and a landing page complete with sign-up form for those who clicked through. No credit card information was requested on this form; all recipients had to do was fill in their name, e-mail address and phone number so they could be called about the demo.

Results were lackluster, to say the least. The e-mail drew less than a 2 percent click-through, and the registration conversion – the people who actually filled out the demo sign-up form – was a dismal 0.5 percent of those who clicked through. This was a free offer, so sign-up results left quite a bit of room for improvement.

Aside from sub-par copy and design, the original campaign had other specific problems. Some could be fixed, however.

For instance, the original e-mail lacked a true headline. It was simply an announcement about the premium recipients could get … if they read further and responded, that is. Instead of a succinct, compelling enticement about the benefits of the end offer (the demo), it instead declared “Download this software for FREE … Now!” There was nothing about the product or service. Nothing about the demo for that service.

Sure, there may have been a segment of the audience that would respond to a headline like that and read further; however, without real meat within it, it’s likely that a much larger segment was turned off immediately.

This principle serves us well in traditional direct marketing, but it is especially true within an e-mail. There is little time for empty statements, especially in a headline when you have the brief chance to make your offer shine and where you begin the momentum that will lead to a click, and hopefully beyond. We only have the recipient’s attention for a few moments in this space. Within those moments, we need to pitch, but we need to make that pitch worthy by letting the reader know as soon as possible what the message is all about.

The headline should contain at least an idea of the offer, along with whatever benefits can be built in, including the benefit of a premium, if there is one. And those components need to be wrapped up in one succinct, attention-grabbing statement. It’s not an easy task; a good headline can take hours to develop.

Another problem with the message was that it was written using hi-tech industry jargon. The target audience did not necessarily consist of people in the industry. These people were simply users of the technology and services that this company provided. The promoting company had fallen in love with its own lingo, which happens frequently but can harm your response. Write your copy with your audience in mind, not your employees.

The copy contained other weaknesses. Not only was little said about the needs of the audience and how the company could address those needs, but the tactic the message took was more of the “let me tell you” rather than “let me show you” kind. Though features and benefits were listed, benefits were not put into the target audience’s perspective. That blatant disregard for the unique characteristics and needs of the audience no doubt also cost the promoting company valuable response points.

Another item that likely hurt response was the lack of a call to action (or at least a link to the landing page) at the top of the message. The entire message had only one link, and it fell at the very bottom. Let’s be clear about this: A reader of an e-mail differs from one who is reading a marketing message offline. You may be targeting the same person, but he or she is interacting with and reacting to your message differently.

Online, many people scan the text rather than read every word or phrase. That also has a lot to do with why the area above the fold, the small patch of space that the recipient sees when he or she first opens the e-mail, is so vital. It’s yet another reason that the headline needs to pack a real punch. A suggested change, aside from the headline, would be to include a call to action early in the message along with a link to the landing page. Aim to include at least three links within every message you develop and embed a link into any graphics as well.

The main problems with the landing page were that it was laid out poorly, no headline was visible and the sign-up form wasn’t on the main initial landing when recipients clicked through. That point is key because response will drop each time you have members of your audience do something to fulfill your call to action. In this case, each time you require them to click on a site page to reach that final form page, the more people will drop off. Your initial landing page must contain as many of the core components necessary so that recipients can complete that call to action.

Secondary issues for the landing page included that though the company had plenty of excellent testimonials from satisfied users, it didn’t use them. A quick snip from a happy customer on the e-mail would have added value, and a sidebar or link to a pop-up for testimonials could have added mountains of credibility, enhancing response.

When the changes and principles noted above were incorporated, along with an overhaul of the layouts for the e-mail message and landing page, the results were dramatic. Click-through went from less than 2 percent to more than 6 percent, and the sign-up rate went from 0.5 percent to 22 percent. Note that this was sent to the same list at a later time, and there were no outside forces that would have affected the results.

There were strong points within the original pieces. And though this one took more overall repackaging than others might need to get it right, the offer was sound, the premium was excellent and there were components that were left intact. The ugly duckling just needed a makeover.

Why So Many Rollouts Disappoint

Have you ever wondered why so many of your rollouts are disappointing? Part of the answer lies with… 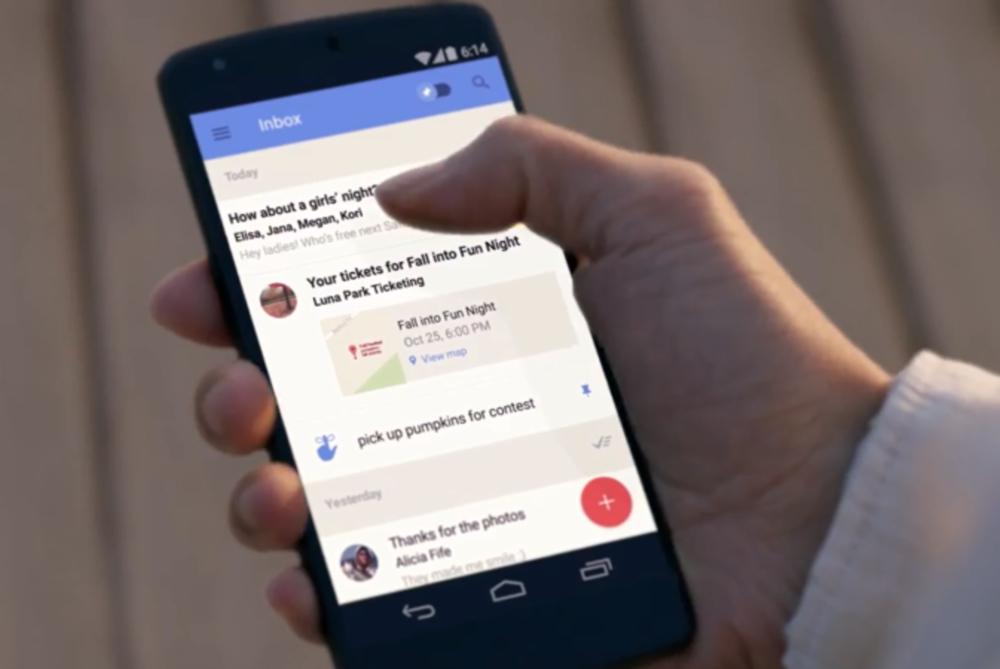