LONDON – E-mail marketing in Britain requires understanding the cultural and business differences that exist throughout Europe, according to e-Dialog executives.

Relationships with Internet service providers in Europe are more complicated than in the United States, John Rizzi, CEO of e-Dialog, and Simone Barrat, managing director at e-Dialog UK, told DM News in an interview in their London office.

Mr. Rizzi noted that the European market is much more fragmented.

“There are a handful of ISPs in the U.S., whereas over here there are a lot more to keep track of,” he said.

These include the main U.S. players like Hotmail, MSN, Yahoo and Gmail but also extend to Virgin.net, BT and Wannadoo. To deal with deliverability among the ISPs, Ms. Barrat said, it is best to test e-mails across the different providers.

The European market also includes countries having different languages, traditions and demographics. Hewlett-Packard is one e-Dialog client that sends e-mails to 18 countries in various languages.

Though many languages are used, English is a common marketing language throughout Europe, Mr. Rizzi and Ms. Barrat said.

“There are subtleties in design style between a Latin country like France or Spain and a Nordic country like Sweden or Denmark,” Mr. Rizzi said.

Personalization and segmentation are growing, as are e-mail marketing budgets.

“For retail clients, e-mail marketing is becoming very business critical,” Ms. Barrat said. “There is an elevated importance of e-mail because of the fantastic returns that can be seen through tracking.”

Establishing call centers overseas can boost your company's growth and widely expand your client base, but before you… 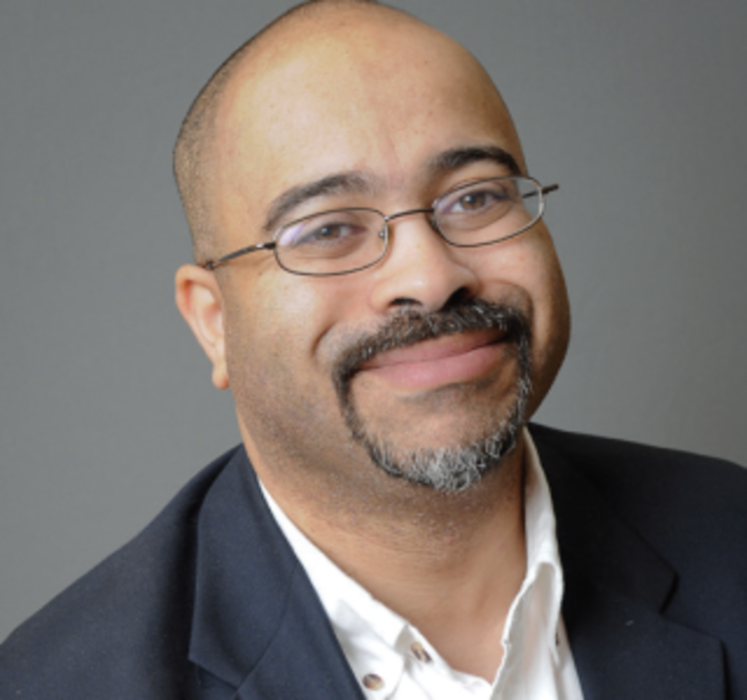 Topica Inc., San Francisco, a provider of e-mail content, said it has added its 50,000th e-mail list to…