The news site at www.foxnews.com is easily navigable, better attuned to advertisers' needs and enriched with streaming video feeds. It also is graphically similar to Fox News Channel and Fox News Radio, both of which are part of the Fox News family.

“It is an attempt to bring the look of the site closer to that of the news channel,” said Bert Solivan, general manager of FoxNews.com, New York. “Yet we realize that the Web has its unique characteristics, and we created features and tools that work well online.”

Among the site's changes are the elimination of the need for section fonts. This lets users go directly to stories. A rollover navigational bar directs users to other stories on the site without having to return to a section font.

Over on the Fox News Access area, the site has streaming video clips displayed prominently next to each page online. About 40 to 50 clips are published daily.

Also featured is the Baghdad cam, a real-time streaming video from Paradise Square in the Iraqi capital. It is equipped with a night-vision lens.

There is also an “Only on Fox” section with stories unique to Fox News. A special “You Decide 2004 Campaign” section offers extensive information not just on the presidential race, but state elections as well.

Advertisers are not forgotten in the makeover. New ad space has been created above the fold on the site's home page and in subsections across the site.

FoxNews.com also has standardized ad banner sizes to make them more attractive to advertisers and sponsors. The number of banners, text link ads and sponsorship opportunities has increased as well. The site accepts Interactive Advertising Bureau-decided sizes such as 728-by-160 and 300-by-250 pixel banners across all pages. It also is open to fixed placement units of differing sizes.

Video, however, is opening new opportunities to boost online ad revenue. Expectations are in place for an ad-supported front-page video player.

“With the upturn in advertising, video becomes the place that the advertisers are clamoring for,” said Roger Domal, vice president and national sales director of FoxNews.com. “The world of pop-unders and static banners is fading into the sunset. Video is stepping up to the plate.”

Given its Fox News Channel sibling's image of machismo, it is not surprising that 69 percent of FoxNews.com users are male and almost the same proportion are ages 18-49.

The relaunched site will be promoted on Fox News Channel. Public relations support will complement the effort to bring awareness of the site to news seekers, decision makers and advertisers.

“It targets a general news consumer that utilizes the Web to keep apprised of domestic, international, political and other news online,” Solivan said. “Our traffic peaks during the midday. About two-thirds of our online users log on at work.”

Infographic: 20 marketing statistics to give you a headstart in 2014

As we roll into the new year, here are the digital trends that are expected to play a…

A Sample in Every Mailbox 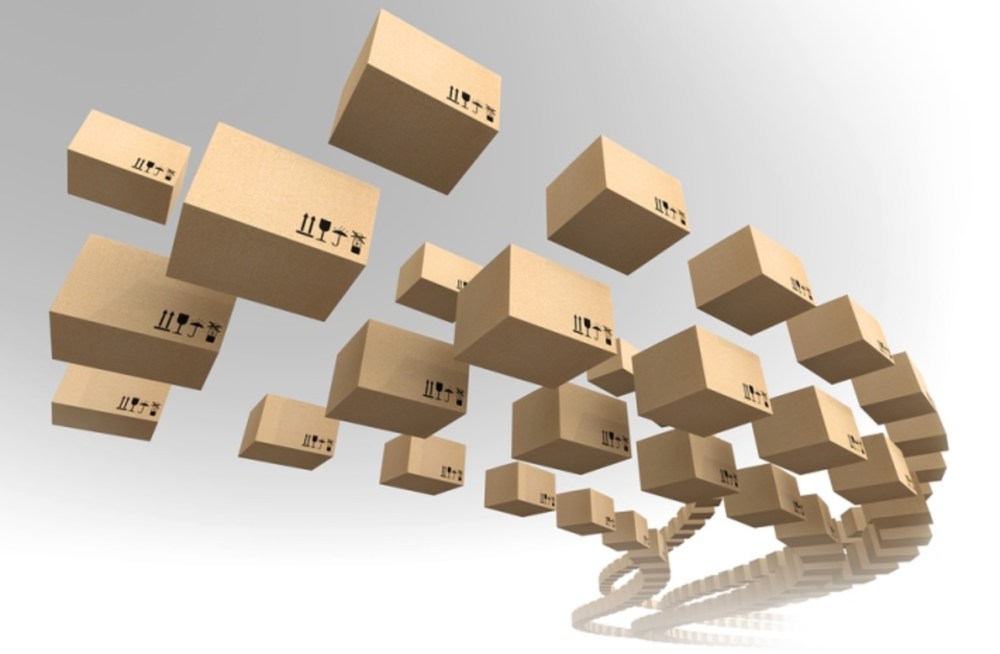 The U.S. Postal Service has filed a rate change notice for competitive products with the Postal Regulatory Commission…