While Dell’s company “holding
status” may be in flux, one thing is not: the organization’s focus on monetary
and human capital investments in entrepreneurship. While this shouldn’t come as
a surprise, considering Texas-born Michael Dell’s entrepreneurial DNA, the company’s
approach to innovation has – as of late – been usurped by falling stock prices
and the private versus public company bidding war.

So when my friend Tom McLeod
invited me to Dell’s #Inspire 100 event a couple months ago in San
Francisco my interest was piqued. Subsequently at the behest of Buzz Marketing’s Tina Wells, I was invited to the
Dell #InspireHouse last weekend in the Hamptons. Although I remained skeptical
as to whether or not Dell would be able to make a brand shift from “not to hot”
and persuade today’s influencers and tomorrow’s innovators to give them a shot,
I was willing to be open minded.

At #InspireHouse I joined
innovative thinkers like Jigar
Shah (visionary behind the “The Impact Economy”, Founder of SunEdison) and Jeremy Johnson (Forbes 30
under 30, co-founder of 2U), along with brilliant writers like Ellen Kampinsky
(Newsweek/Daily Beast) and Meredith Fineman
(CEO, FinePoint Digital PR; Fast Company, Harvard Business Review) to discuss
some of today’s biggest challenges in both business and society.

After spending (only) 24 hours at
the #InspireHouse, I came to a different set of conclusions about the computer manufacturer. Here are four things I believe to be true about today’s
Dell.

1 – Innovation is a core
initiative Dell is tackling head on by engaging brilliant young minds who can
assist it in moving the needle. In fact, in 2011 it launched its first
EIR program with Ingrid Vanderveldt at the helm. As a serial entrepreneur,
leader in green IT, and former TV host for CNBC, this woman is a force and has
fueled Dell’s shift in a big way.

2 – The company is extremely
self-aware of its brand perception and is actively seeking to enhance it. Through
initiatives like the Founder’s
Club (community for startup founders) and DWEN
(Dell Women’s Entrepreneur Network), Dell is becoming synonymous with
entrepreneurship and social innovation.

3 – It understands, to a degree,
that while it may have lost the PC war to mobile innovation, there is extreme
value in business infrastructure; and if positioned correctly, the company will
enable hundreds of thousands of entrepreneurs to start businesses, or in the
very least provide early stage companies access to resources for growth.
Compare this with Apple, whose app economy hasn’t (in my opinion) added much opportunity
for emerging entrepreneurs but rather provided another channel for already
existing companies to do business more efficiently.

4 – For me this last point is
perhaps the most inspiring: change does not happen in a vacuum or in the midst
of vacuous, jargony, executive-mandated initiatives. It happens when passionate
individuals from various disciplines pool their resources and begin building,
out of nothing, something whose intent is to improve the current status quo.
This is as much of a philosophical stance as it is a corporate business
strategy. Dell gets this.

This is today’s Dell. Tomorrow’s Dell is still unclear,
but I believe its visible dedication to engaging a strong core of
influencers will begin to set the stage for a solid future. I’m not sure Dell
cares too much about being a sexy brand; my hunch is it cares more about
how many people they can empower to start businesses, how many jobs they can
create, and how the company can gain a solid footing where innovation is central
to strategy.

This “powered by Dell” approach is
a great example for future entrepreneurs; it’s not about being cool, per se;
the real “win” is in reaching the highest level of positive impact.

IBM leads the business intelligence and data warehouse market, which is expected to reach $113 billion by 2002,… 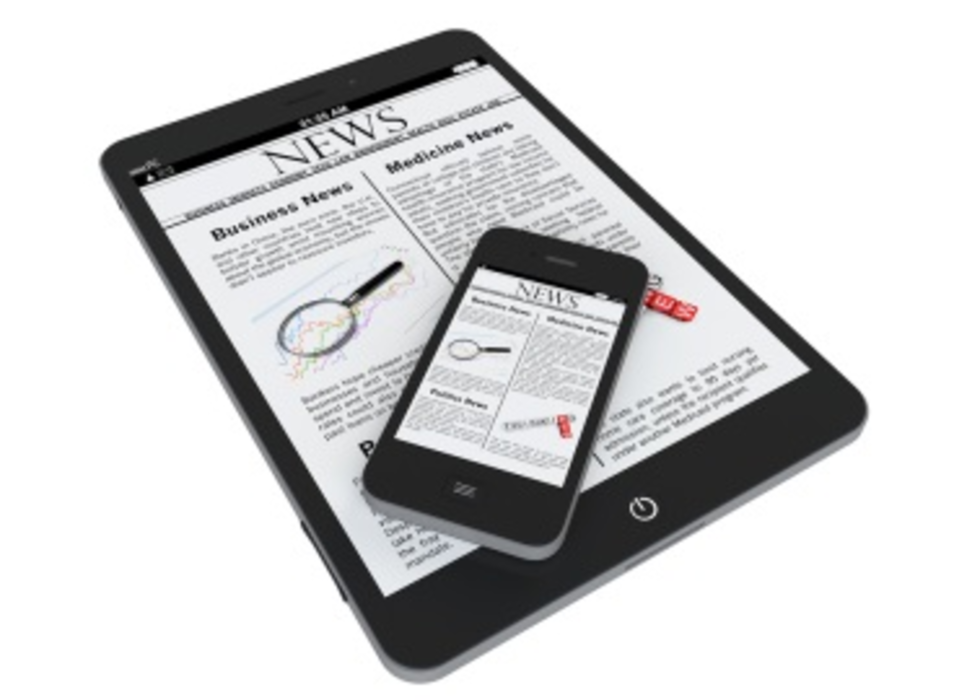 When you think of user-generated videos of Mr. T available for mash-ups, do you think software storage? If…