The nonprofit research group first approached direct response agency Grizzard about three years ago to inquire about conducting a direct mail campaign. The organization was then known as CaPCURE. Grizzard advised its executives that they needed to do some branding prior to a fundraising campaign.

“CaPCURE stood for Cancer at Prostate, which is a medical term that you would really have to have the disease or be a physician to understand,” said Michael Kaiserman, a Los Angeles-based consultant to the Prostate Cancer Foundation, Los Angeles. “If you're looking to make a donation to prostate research, you don't look under 'C,' so we decided to change the name to Prostate Cancer Foundation, which really tells you what the organization is.”

The group returned to the idea of direct mail prospecting after the name change.

“The past direct mail efforts were really nothing to speak of because the organization was getting an average of 250 major gifts a year and raising $25 million a year,” Kaiserman said. “When you start talking about average gifts at $20 or $25, and your average gift is in the six figures, no one gets too excited.”

But Kaiserman convinced the organization that a universe of potential donors existed who can't make a gift that large, and that direct mail was the best tool to reach them. The foundation went back to Grizzard with prospecting in mind early this year, and 125,000 letters were mailed in March.

The package had A and B versions differing only in the outer envelope tagline. Both included a letter written by a doctor who was diagnosed with prostate cancer. The outer envelopes featured a picture of him and the tagline. Text on the A version read, “I wanted to scream or cry, but I didn't have time.” The B version said, “I have a 5-year-old who doesn't want to lose his daddy.”

An even split of 62,500 for each version mailed. A celebrity endorsement insert also was tested in half, or 31,250, of each version. The insert included testimonials from three prostate cancer survivors: Gen. H. Norman Schwarzkopf, New York Yankees baseball manager Joe Torre and actor Sidney Poitier.

The lists mailed were mostly traditional cancer and health-related donor files. The exceptions were some men's health magazine files.

“We were disappointed,” she said. “Overall response for the campaign was 0.7 percent with an average gift of $30.91.”

The B tagline beat the A version by 10 percent. Also, the half of each version with the insert was the clear winner over the non-insert packages.

“We expected the majority of donors to be female,” Layfield said. “We thought the campaign would motivate them to have their husbands get tested, but thought the women would be making the donations.”

Most of the lists mailed for this appeal were heavily female, except for the men's health magazine lists, so the Prostate Cancer Foundation will take male selects for its rollout campaign in the fall.

“It's exciting to see a unique market that we can focus on,” Layfield said. “We believe that affluent, educated males are our target market.”

The U.S. Postal Service Board of Governors recently approved a recommend decision by the Post Rate Commission to… 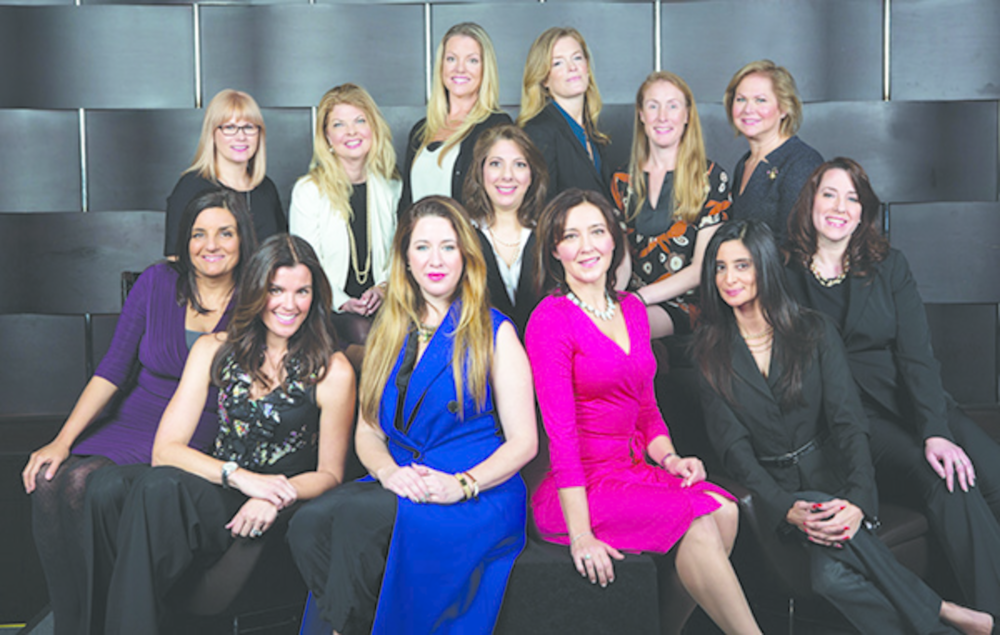 18 Chief Marketers Who Put the Excel In Excellent [eBook]