Wells Fargo is preparing to launch a multi-pronged direct mail and telemarketing effort to promote its new co-branded commercial credit card to small businesses. The Ford Motor Company BusinessCare MasterCard combines the functions of purchasing, travel and fleet cards into a single credit card and is designed to help small businesses that use Ford trucks manage their fleets with less paperwork. It will compete in a customer niche — businesses larger than $1 million but smaller than $10 million — that is traditionally dominated by American Express.

According to Michael Mueller, vice president of business direct at Wells Fargo, the card is one of the few co-branded commercial credit cards in existence and the only card of its kind that is co-branded with a major automobile manufacturer.

While corporate credit cards have been heavily marketed to both Fortune 500 companies and very small businesses with under $1 million in sales, “Nobody has been very successful outside of American Express in the small-to-medium business market,” he said.

The San Francisco bank and the Dearborn, MI, auto giant will each assume different roles in the marketing of the credit card. Ford will leverage its dealer relationships for face-to-face sales, while Wells Fargo will leverage its direct mail and telemarketing expertise for those aspects of the campaign. Ford dealerships will kick off the marketing in the coming weeks by contacting their known customers about the new card and by placing marketing materials in their shops.

The companies will mail about 500,000 pieces in a campaign that will test a variety of mail materials and combinations of telemarketing and direct mail.

Wells Fargo took the segmented lists and did some further processing, screening the names for credit worthiness and adding some demographic details that will be used to measure the tests of the direct mail pieces. Each of the segments also was further divided according to annual revenues into small and medium-size businesses.

Ford dealers will get the first opportunity to market to the best prospects from the A list of known Ford customers. Direct mail to these prospects probably will not begin until late June, Mueller said, because the bank wants to give the Ford dealers a chance to make the sales themselves.

In the meantime, Wells Fargo will begin mailing and telemarketing to the C list of customers whose brand preference is not known. In the telemarketing calls, the company will ask whether or not the businesses have Fords in their fleets and will pitch the Ford BusinessCare card if they do. If not, the telemarketers will pitch a card offered by Wells Fargo called ExpressCare, which offers similar benefits to the Ford-brand card.

Although Ford is thought to have about a 40-percent penetration in the small-business market, Mueller said the rate might actually be higher because some of the companies in the C list could be operating mixed-brand fleets.

“That’s something we’re going to find out,” he said.

Businesses on the B and D lists, which are considered the poorest prospects for Ford cards, will receive offers for the Wells Fargo ExpressCare card.

The bank also will test different direct mail formats, sending some customers only a letter and an application, while sending others a more in-depth package of information, including a small booklet explaining the benefits of the program and a news article about the industry’s trend toward the use of a single card.

“We’re testing the level of detail to see if it helps with the acquisition,” said Cathy Wiegert, senior product manager at Wells Fargo.

Mueller said the mail offers would be tailored to the size of the businesses. 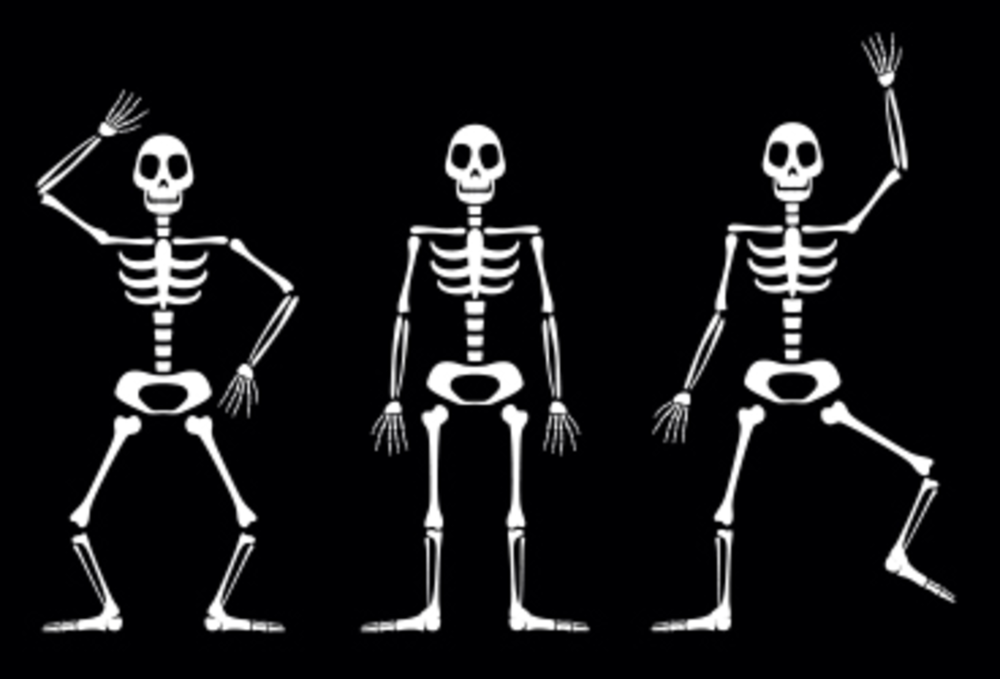 Does Your Marketing Organization Have the Right Bones? [Infographic] 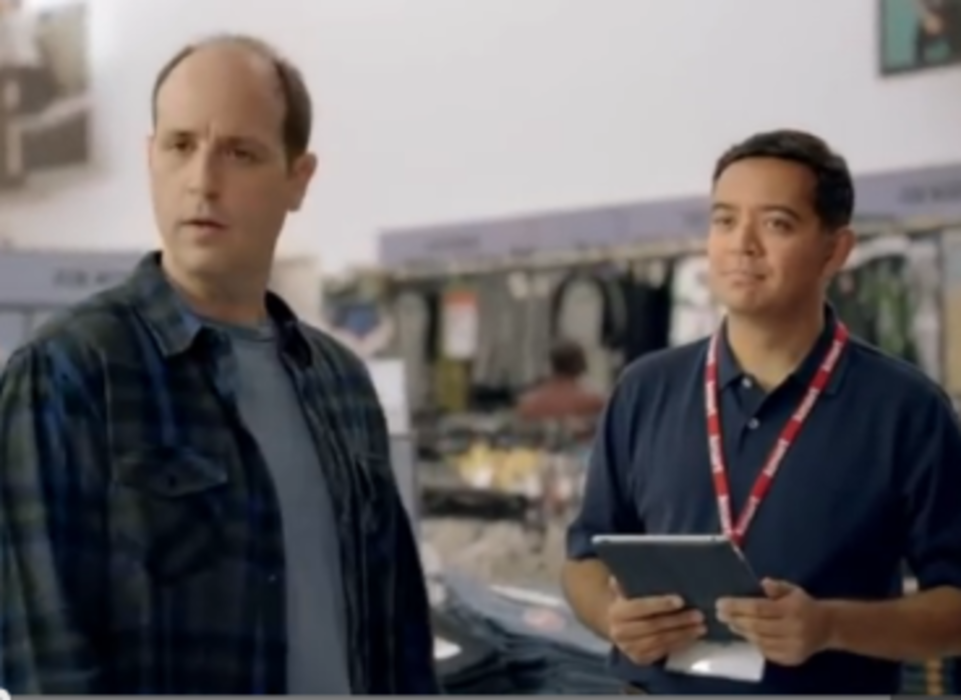