Florida began discussions with PCH regarding its practices about a year and half ago; but after months of negotiations, Butterworth said the company failed to produce any meaningful changes to the deceptive tactics it was charged with using to sell magazines and merchandise through its national sweepstakes operation.

PCH spokesman Christopher Irving, said he was “very disappointed” to hear about the action. “Millions of consumers who receive our mailings understand exactly what they are: sweepstakes opportunities to enter where no purchase is necessary,” he said.

He also said PCH began making voluntary improvements to its sweepstakes programs in mid-July, including the launch of an advertising campaign to communicate to consumers and regulators that it is concerned about issues that have been raised. It also has adopted a “Sweepstakes Fact” message box into its sweepstakes mailings that is recommended by the National Association of Attorneys General subcommittee on sweepstakes and prize promotion.

But according to special counsel Gary Betts, this was an effort to “get around whatever laws we have … [and] during the negotiations, [PCH] sent out bad [mailings] and didn’t have an explanation for it.”

The lawsuit is not connected to an announcement Butterworth made Sept. 1 urging Florida residents to consider opting out of a proposed settlement of a private, class-action lawsuit against PCH currently pending. The suit charged the company with deceiving consumers into thinking they had to buy magazine subscriptions and merchandise to enter and win sweepstakes. The settlement calls for PCH to pay a maximum of $10 million, with as much as $3 million of that amount for attorneys fees and another $3 million for administrative costs.

“Individual consumers could get pennies while a relative handful of private lawyers get millions of dollars,” Butterworth said, adding that in December – at a fairness hearing surrounding the civil action lawsuit – he will ask the Illinois federal court to exempt Florida residents from the agreement. n 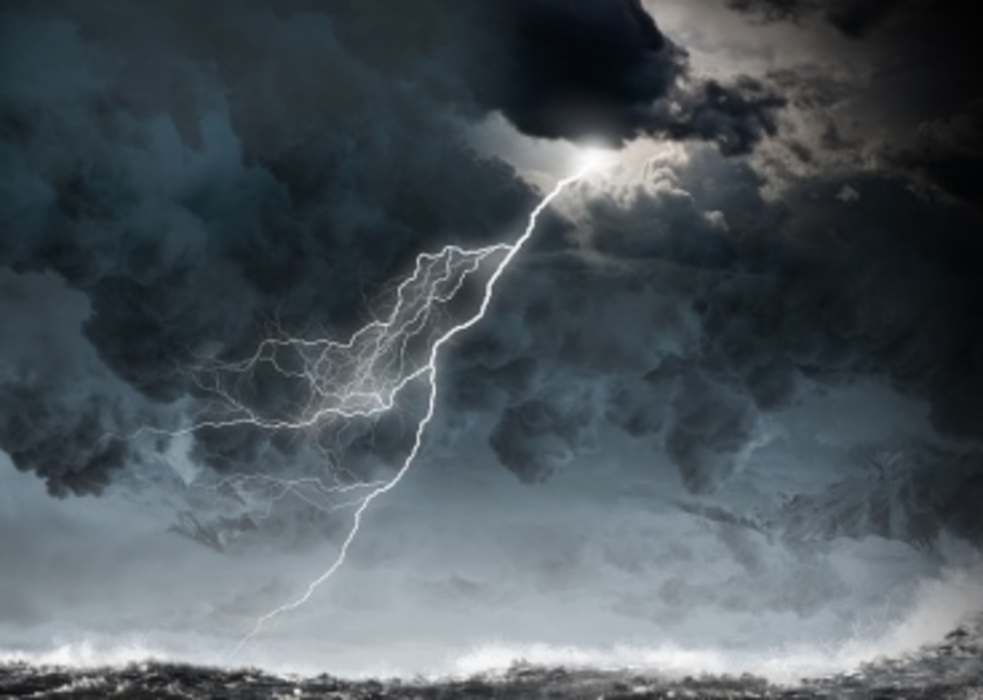