Yesterday, Twitter experienced a baptism of fire going into its first earnings call. The company found itself on the defensive after it reported a net loss for the year, and figures showed that user growth was slowing.

There was plenty of grilling from analysts and the press, but CEO Dick Costolo and CFO Mike Gupta did find a way to focus on a few positives.

Here are the most important takeaways from the earnings call:

The money’s good, but it’s not great

Even though Twitter managed to beat earnings expectations, it wasn’t enough to make investors happy. However the big push for more advertisers did pay off, with Twitter reporting $242.7 million in revenue for the quarter (expectations were at $217 million.) On the whole, advertising revenue was up 121% over last year. For Q4, it reported a net loss of $511 million, which they said was mostly due to stock-based compensation, sales and marketing expense. Twitter says it expects revenue between $1.15 billion and $1.2 billion for 2014, which is higher than the $1.13 billion projected by analysts.

User growth is down, and investors aren’t happy

Twitter was put through the wringer over its anemic user growth figures by analysts on the earnings call. The company reported 241 monthly active users in Q4, which is only a 3.8% increase over Q3. The stock price dropped a little over 10% after that figure was reported. Throughout the call, the CEO was on the defensive. “Up until last year our growth has been viral and organic. Growth was something that happened to us,” said Costolo, emphasizing that this was the first time the company actually had to try and grow its own user base. He said they were now “doubling down” on user growth efforts, which involved making it easier for first time users of the platform to “get it” quickly.

Another interesting stat, Twitter timeline views have gone down for the first time since Q1 2012, the majority of the drop coming from international users.

It will focus on growing a non-media-elite audience

Part of the strategy towards getting new users is to add more multimedia content showing up in timelines. In recent months, Twitter has added images and automatically playing Vines to show up in user feeds so that the format isn’t completely text heavy. It has also introduced new features such as better direct messaging and more mobile optimization for its platform. Costolo said it was important to grow the audience to include average users, not just the media junkies.

“Those additive changes … will start to change the slope of that growth curve going forward,” he said. “We simply need to make Twitter a better Twitter.”

Another problem is that the bulk of Twitter’s user base is overseas, which generates only a quarter of its advertising revenue. You can expect Twitter to address that by both increasing its international presence, as well as focusing more on driving local user growth.

Costolo said marketers can expect even more tools to help them create and manage their advertising efforts on Twitter. And also, more targeting. “These initiatives are just beginning, but already off to a great start,” said Costolo. However, he remained wary of adding too many ads that weren’t giving users any value, i.e. anything that wasn’t a native ad.

Instead of asking “why advertise on Twitter?” Gupta said marketers were now asking them how to do it effectively. He cited studies from WPP and Nielsen to show that ads with Twitter integrated into them are more successful. Gupta also added that while ad revenue growth was healthy, Twitter still remained committed to strictly limiting the number of ads its platform would show.

It was a great holiday season

Gupta said this holiday season was a particularly good one for Twitter, in terms of creating engagement and commerce for the brands advertising on it. “Advertisers are increasingly recognizing conversations on Twitter provide a valuable opportunity to connect with consumers in real time,” said Gupta. “In Q4 we saw a record number of retailers flock to Twitter to do just that.” 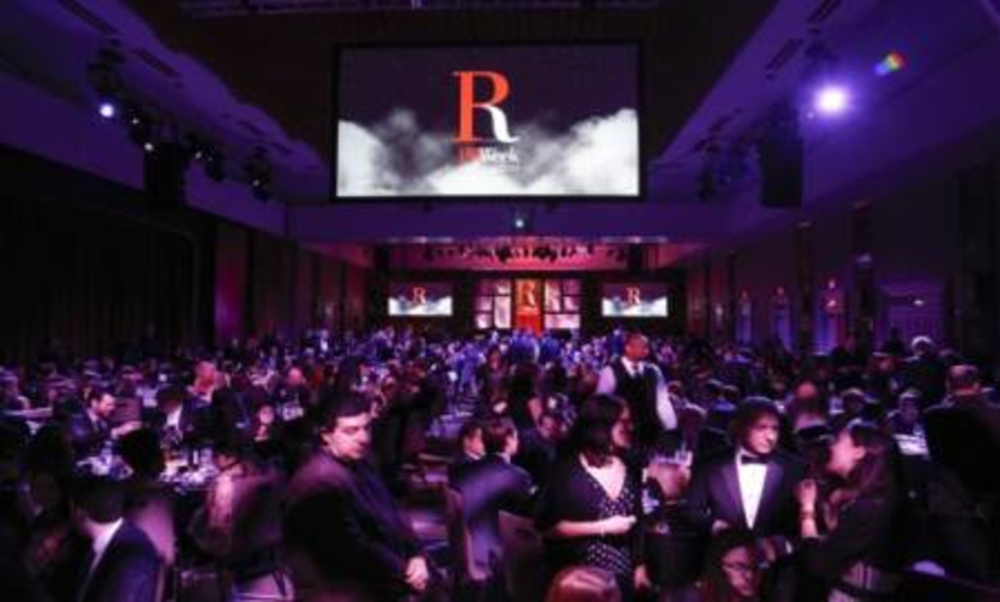 Here are all the winners from the PRWeek Awards

Overall customer satisfaction with e-businesses such as Google and AOL increased for the fifth year in a row,…