Internet start-up Interactive Innovations, Overland Park, KS, plans to give away software that springs pop-up advertisements on consumers' PCs as they search online. But unlike conventional pop-ups, the keyword-triggered ads are completely unattached to Web portals and to the advertisers that have bought space on their search pages.

In a move that could provoke the ire of some portals, Interactive Innovations President Karl Zetmeir — an old-school direct marketer whose previous inventions include the use of bar codes to track direct mail — is pitching the ad vehicle as a way for clients to shove their message in front of competitors' ads at the very moment consumers are looking for their products.

“There are some people who don't care for that,” Zetmeir acknowledged, “but it's no different than Chevrolet going down on the freeway and putting up a billboard outside a Ford dealership.”

Though consumers often hate putting up with ads that suddenly beam from their screens as they're cruising the Web, Zetmeir is betting PC users will like the software enough to sit through occasional pop-ups. He forecasts 20 percent response rates for advertisers who hit people with ads just as consumers have their products in mind.

The executive expects Interactive Innovations' technology, called I-Stars, to be available in the next 90 days. I-Stars invisibly monitors Web searchers' keywords and requested URLs, posting ads as large as four inches square that remain on the screen until users either opt out of the offer, click through to the advertiser's site, or hit a “remind me” option that stores the ad on the task bar.

A fourth option lets PC users with more than one phone line directly auto-dial merchants' telemarketing centers through their computers, and then queues them to pick up their phone when the call goes through.

The first software package scheduled for release with I-Stars, called d.b. phone, is a call manager with phone books, speed dial and other telephone features. Consumers can make long-distance calls through their PC that route through a dial-run code — one of the “10-10” numbers frequently advertised on television. According to Zetmeir, a “top ten telecommunications firm,” has agreed to serve the calls and be branded on the software, but he would not identify the company.

Interactive Innovations will let clients select 10 keywords and 10 URLs as triggers for their ads, and the company plans to charge advertisers a percentage of sales. The firm's cut will range from 15 percent to 30 percent, depending on the product category.

The key question, though, is whether such free software will be incentive enough to make potential customers put up with the ads. Web surfers increasingly show fatigue in the face of online advertising, and people tend to get annoyed with pop-up ads, especially if they're not shopping, said Melissa Bane, program manager of Internet market strategies at the Yankee Group, Boston.

“I think consumers are already starting to glaze over with regard to ads, so it's not surprising to see players trying to innovate in terms of new ways to reach consumers,” Bane said. “But I think you've really got to be doing it in a way that's going to offer a very high-value proposition to the consumer at this stage.”

Still, Zetmeir said the ads, which do not use the Java programming language, will not slow computers. More importantly, he said, consumers will see the ads when the products are on their mind, and the software will skip ads that aren't relevant to consumers' geographical locations or household data. Users must register personal information to use the software, and Interactive Innovations plans to turn to marketing database firms to fill out consumers' household data.

“It's not a matter of people hating pop-ups. What people hate is nonrelevant advertising,” Zetmeir said. “We know we're only one click away from oblivion. We have to really treat the consumer with kid gloves, which is how I think they should be treated anyway.”

The software will be available at free download sites and elsewhere online, and Zetmeir said the company has begun negotiations with an unnamed PC original equipment manufacturer about installing the technology in computers.

Customized e-mail news service InfoBeat announced Feb. 2 that it had struck a deal with club and franchise… 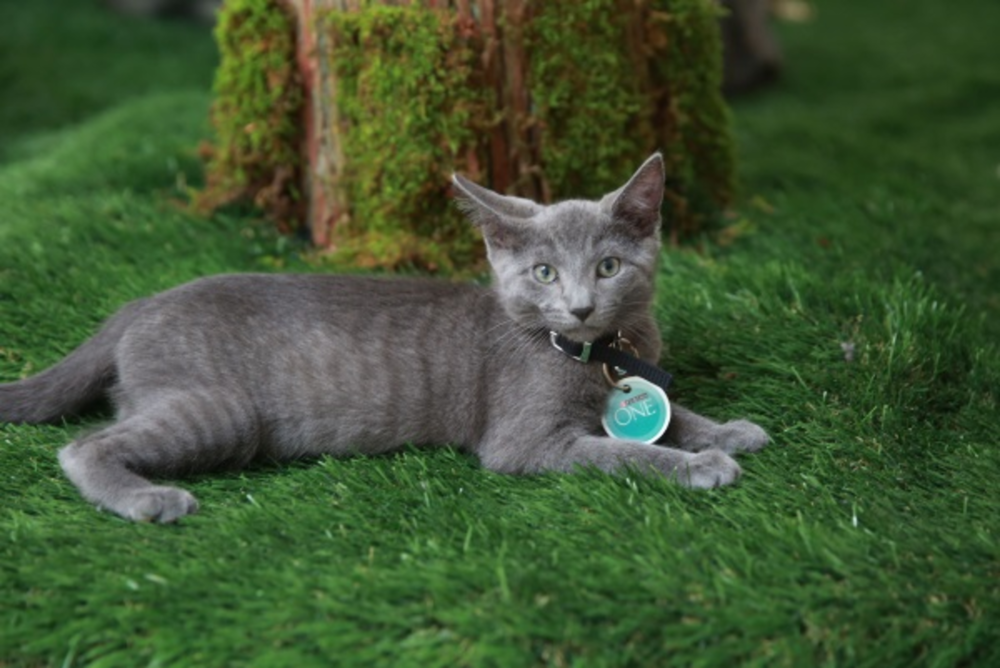 Purina ONE Makes Out Like a Fat Cat With Live Streaming

There’s a new frontier of mobile marketing: live streaming. Most social media users have at least heard of…