Commonwealth Financial Network hopes that the chance to win $1 million will lure independent investment brokers to its Web site to become affiliates of its network.

The investment brokerage firm yesterday kicked off a game in which it will ask investment brokers to predict the close of the Dow Jones Industrial Average, the Nasdaq and the S&P 500 indexes on Oct. 1. The grand prize will be awarded to the participant who correctly guesses the levels of all three indexes.

Participants who guess two of the three indexes will win 1 million frequent-flier miles on American Airlines, a contest sponsor. Third-place winners will be treated to a meal at Legal Sea Foods, another sponsor.

To enter, investment brokers must provide 10 data points, including address, telephone number and e-mail address. Participants have until Sept. 18 to join and can enter one guess per month.

The contest is open only to registered representatives of the National Association of Securities Dealers or the New York Stock Exchange, the company said.

A main objective of the contest is to increase Commonwealth's visibility among independent investment brokers and to increase its online database of affiliates, said Martin A. Reynolds, public relations director at Commonwealth, Waltham, MA. Commonwealth has 800 affiliates in its network, he said.

To promote the contest, Commonwealth is advertising in five targeted trade publications, including Investment Advisor, Registered Representative and Financial Planning, Reynolds said. The publications target bank representatives, planners, insurance brokers and stock brokers and have circulations ranging from 50,000 to 100,000, he said.

Reynolds said Commonwealth will place eight-page inserts in the publications to drive people to its Web site, www.commonwealth.com. Entrants can only enter the contest online, he said.

Charles Stiles has been hired by Goodmail Systems as VP of worldwide business development. Stiles will lead the… 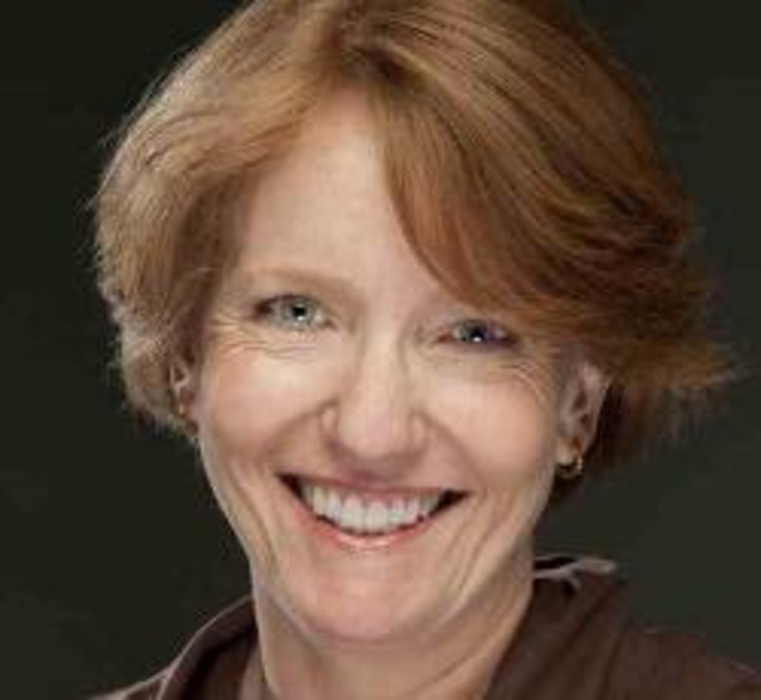 Is a blog website content or social media? The correct answer is “both,” according to Bonnie Harris, founder…

Amerix Corp., a provider of debt management services, has named DraftWorldwide New York as its agency of record…