STRASBOURG, France — The Internet, liberalization of the European postal agencies, technological advances and the euro are leading to a new Europe, one without borders, attendees and speakers at the Federation of European Direct Marketing Forum said here this week.

“Europe is truly becoming one market,” Wilod Versprille of the Netherlands' PPT Post International said at a workshop on how the postal agencies will conduct business in the 21st century. The forum, which drew more than 300 people from as far away as Australia and New Zealand, ended yesterday.

Frances Cairncross, senior editor of The Economist, United Kingdom, and author of “The Death of Distance,” said long-distace communication costs have dropped tremendously in the last few years.

“It costs the same to call San Francisco from Los Angeles as it does to call the United Kingdom,” she said. “There's a diminishing importance of location, more of a global reach.”

And Europe is in the perfect location to conduct that business.

“We can talk to Asians before they go to bed and to the Americans just as they're getting up. No other time zone can do that,” Cairncross said.

Michael Kelly, executive director of The Paragon Group, a UK-based mortgage and finance lender, said the Internet will break down the last of the border barriers.

“Distance doesn't matter online. It's cheap and easy to use — it's the same for everyone, a computer screen,” he said. “It's global, instant and 24 hours a day, personal and interactive. It also enables mass customization.”

Alexander Singewald of Singewald Consultants, the Netherlands, said the United States will continue to dominate the business world.

“Several things are driving a borderless economy — the Internet, communications network, technology and the euro,” he said. “Some countries will do better, but others will be able to take part, too.”

Aventis Pharmaceuticals has opened a sales call center near its headquarters in Bridgewater, NJ, as part of its… 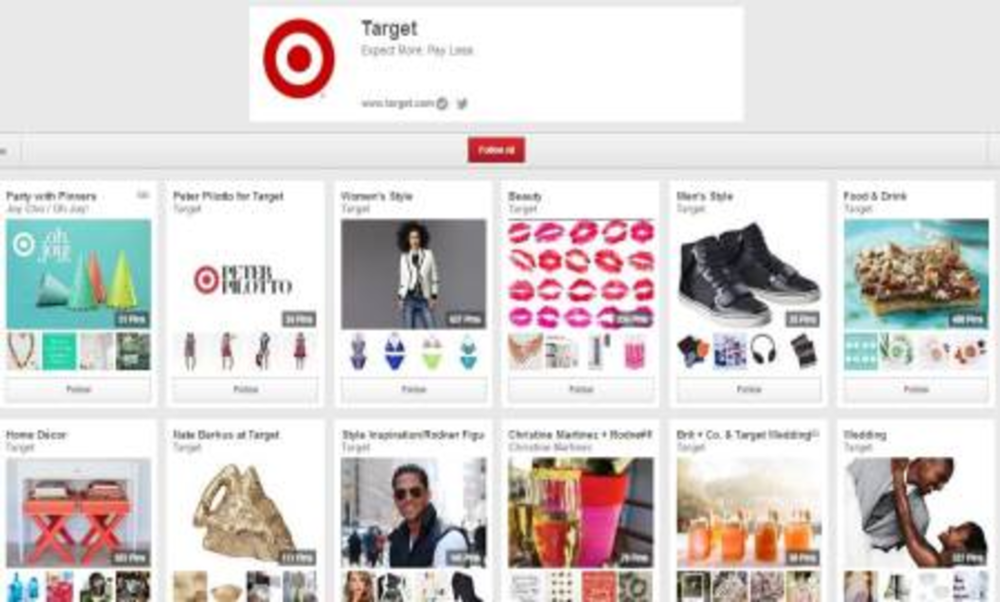 Video: How Target is using Pinterest to connect with customers

When it comes to brands on Pinterest, Target has been one of the pioneers. The retailer has tested…