The U.S. Postal Service's rate increases are not the only ones direct marketers will face this season: United Parcel Service and FedEx are raising their rates as well.

Late last month FedEx Corp., Memphis, TN, announced that its subsidiary, FedEx Express, will increase its list rates an average of 4.9 percent for shipments within the United States effective Feb. 1. Rates for international shipments will increase 2.9 percent. Analysts said the increases were higher than expected.

FedEx Express last adjusted rates an average of 2.8 percent in 1999 and did not increase rates last year. Insiders said the reason for the large increase was that FedEx experienced a sharp decline in volumes in mid-October.

Though Carla Boyd, a spokeswoman for FedEx, acknowledged that the company experienced a drop in volume in the fall, she said that was not the reason FedEx is raising its rates.

“We had not raised rates since 1999, and we are raising rates to continue to provide our customers with the technology and customer service that they want and expect from FedEx,” she said.

In addition, she said, “FedEx pricing and marketing employees, along with senior executives, began studying a rate increase this summer.”

Analysts were surprised by the high rate increase.

“We had been expecting 2 [percent] or 3 percent,” said analyst Edward Wolfe at New York-based investment firm Bear, Stearns & Co. “It's very surprising and it's optimistic that shippers are going to put up with that rate increase.”

UPS, Atlanta, also announced its annual rate increases late last month. The increases, which take effect Feb. 5, are not as high as FedEx's.

In addition, the residential surcharge will increase from $1 per package to $1.05 per package, and UPS international export rates will rise 2.9 percent.

Ground service — the bulk of UPS' business — will rise 3.1 percent for all weights and zones.

The company also said it would keep the 1.25 percent fuel surcharge it began assessing in August but hopes that fuel prices will eventually stabilize at lower levels.

The increases for both delivery companies affect customers who pay the so-called list rate, or the everyday cost. Big corporate clients have contracts with FedEx or UPS to lock in rates, so the increase will not affect them until it comes time to negotiate new contracts. Insiders estimate that only about half of FedEx's total shipments are paid by list rate.

As a result, large catalogs may not be affected by these increases. But Internet- only companies that sell inexpensive products could be hurt because they will be less able to pass the rate increases on to customers.

Are All E-Mail Addresses Equal?

Electronic mail offers distinct advantages for direct marketers. It is faster than FedEx, cheaper than bulk mail and… 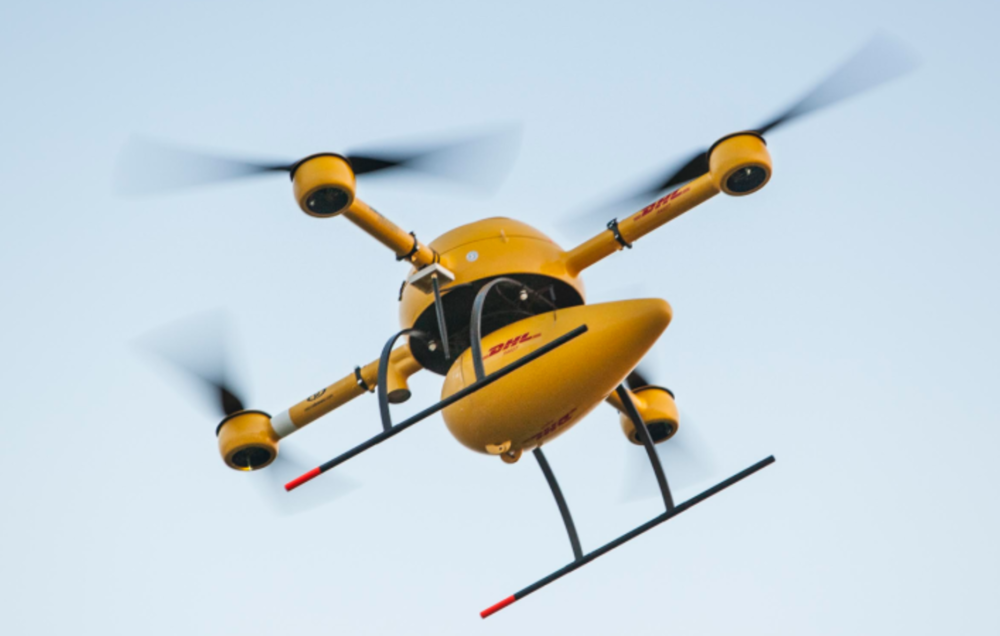