“We have held off on this decision in order to assist our customers in getting through their very important peak shipping season,” said Alan B. Graf, Jr., executive vice president and chief financial officer at FDX Corp., in a statement. “Fuel costs remain high. In order to continue to provide the unmatched service and reliability which FedEx customers rely upon, the price of our services must appropriately reflect our increased costs.”

He also said FDX’s revised fuel forecast indicates that fuel prices could negatively impact expenses in fiscal year 2000 by more than $200 million compared to fiscal year 1999, including the effects of FDX’s hedging actions which limit the company’s exposure to higher fuel prices.

FedEx is currently paying about 83 cents a gallon for fuel, up from 51 cents a year ago, and the company expects fuel costs to remain in the 80 cents or higher level for the next several months.

FedEx will also apply a surcharge of 10 cents per kilo to FedEx International Airport-to-Airport and FedEx International Express Freight shipments, also effective Feb. 1. The surcharge will apply to all shipments tendered within the United States and all U.S. export shipments, where legally permissible. The surcharge will extend through FedEx’s fiscal year, which ends May 31, and possibly beyond.

United Parcel Service, Atlanta, FDX’s chief competitor, said it will not add a fuel-based surcharge this year to its package deliveries.

However, UPS said high fuel costs were a contributing factor to rate increases it announced last week for UPS Next Day Air, 2nd Day Air, and 3 Day Select Commercial air express rates 3.5 percent over last year’s 2.5 percent. But, “high fuel prices were not the driving force,” said Susan Rosenberg, a UPS spokeswoman. “We historically have been increasing rates at the end of the year … we evaluate human resource costs, healthcare costs, and overall operating costs every year and adjust our rates accordingly.”

FedEx decided to add a surcharge instead of factoring fuel charges into its rates “because we felt this was the most appropriate action to take given the fuel increases we were facing,” said Jesse Bunn, FedEx spokesman. 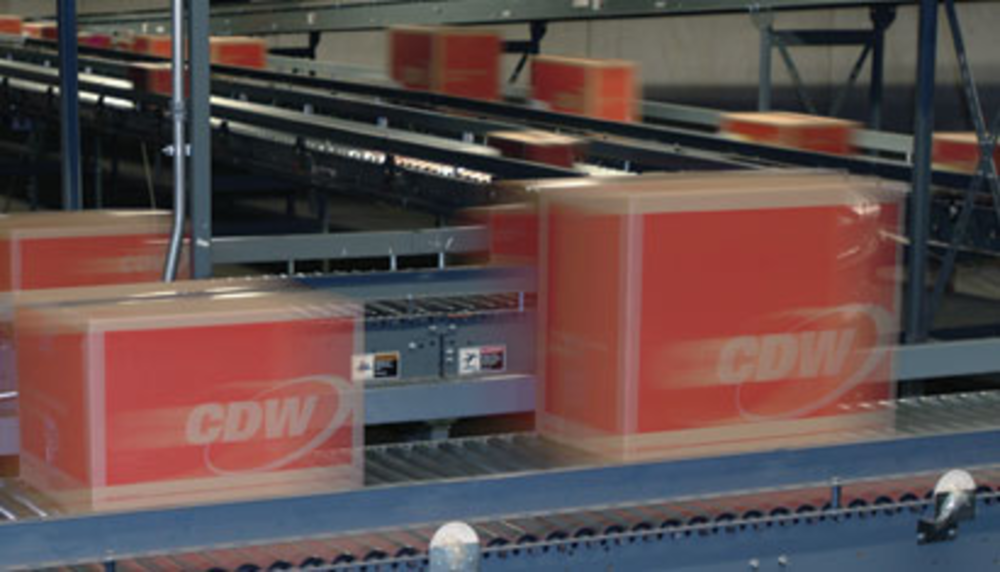 Traditional marketing stalwarts CDW and Ikea both made considerable commitments to digital recently, reflecting that consumer attention to the vertical…