FedEx Express, a subsidiary of FedEx Corp., and the Indianapolis International Airport yesterday unveiled a major expansion project for the express carrier’s Indianapolis Hub. The project includes construction of up to 14 additional wide-body aircraft gates and a multi-year extended lease agreement.

Up to 800 additional employees could be hired under the plan and that would bring the hub’s employment level to 5,000 people.

The additional space and equipment is needed at the hub – FedEx Express second-largest domestic one behind Memphis – to meet forecasted long-term package-volume growth, particularly for international shipments.

FedEx operates international flights from Indianapolis to Europe, Asia and Canada out of the Indianapolis site, which is one of the nation’s six major domestic hubs.

Construction is expected to begin shortly, and the expansion should by complete by December 2008.

The Direct Marketing Association argued in a U.S. Senate subcommittee hearing July 25 against a bill making the… 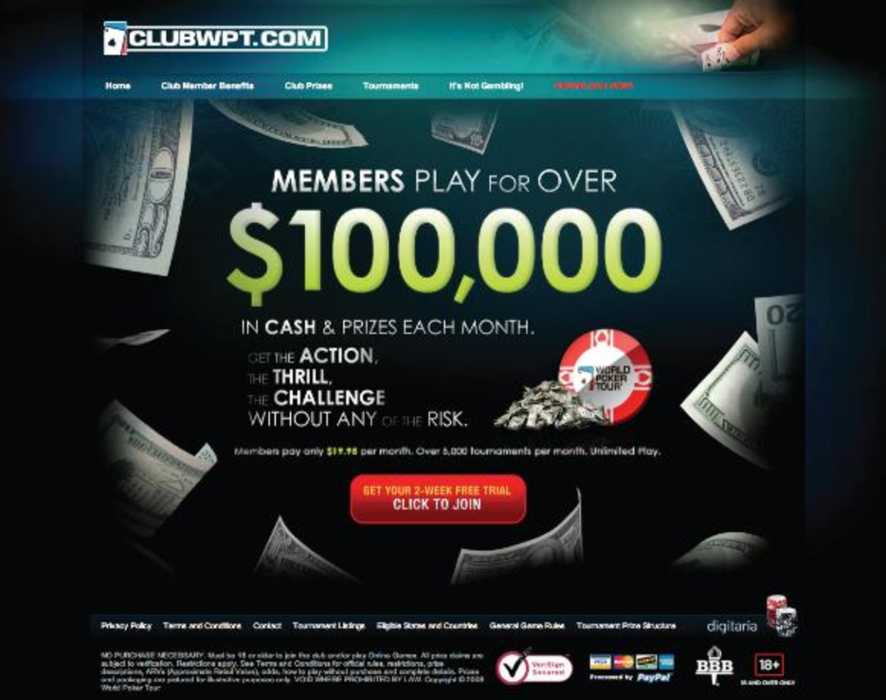